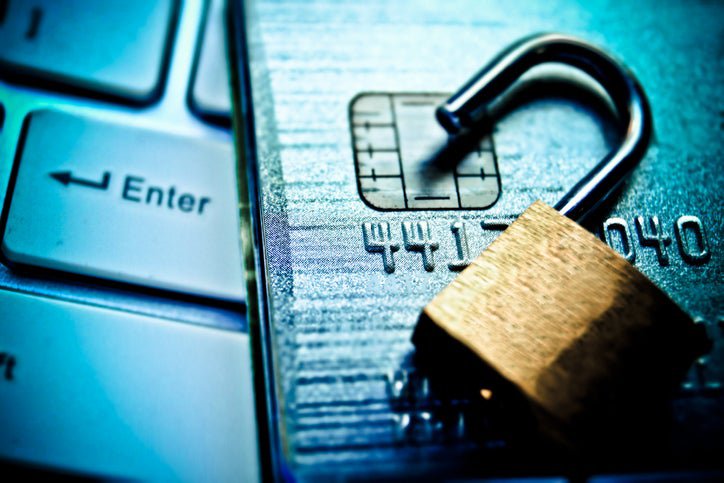 The latest identity theft and credit card fraud statistics paint a bleak picture. They're two of the most common financial crimes, and each of them saw significant growth in 2020.

Part of the growth was due to the pandemic. There were 323,920 reports of COVID-19 fraud last year, a number that has since grown to over 500,000. That number likely underscores COVID-19's impact, as the pandemic also indirectly led to increases in certain types of fraud and identity theft. Government benefits fraud, in particular, skyrocketed as criminals stole stimulus checks and unemployment benefits.

It was one of the most eventful years on record for identity theft and credit card fraud. Read on for a full report covering how these crimes have evolved, the demographics at the biggest risk, and much more.

Identity theft in the United States

The Federal Trade Commission received nearly 1.4 million reports of identity theft in 2020. Identity theft was the most common type of complaint lodged by consumers, and it accounted for 29.4% of all the reports received by the FTC.

Identity theft was already on the rise over the last three years and hit a new high in 2019, but that record was short-lived. The number of reports more than doubled, increasing by 113% from 2019 to 2020.

Note that those identity theft losses are total losses for all parties involved, not just consumers. The FTC reports that consumers lost a total of $3.3 billion to fraud in 2020, which was nearly $1.5 billion more than in 2019.

The most common types of identity theft

Identity theft comes in many forms. Although numbers were up across the board in 2020, certain types of identity theft grew much more than others.

There was a staggering increase in government documents or benefits fraud in 2020, which went up by more than 1,600% over 2019.

That number gets even larger when we hone in on identity theft that involved applying for/receiving government benefits. There was a 2,920% increase in this specific subtype of fraud, which was the subject of 394,324 reports.

Government benefits include stimulus checks and unemployment insurance payments, both of which were targeted by criminals during the pandemic. The U.S. Department of Labor estimated that thieves stole $26 billion in unemployment benefits.

Based on the massive jump in this type of fraud, it's clear that the COVID-19 pandemic drastically increased identity theft numbers.

Identity thieves are always developing new ways to steal money. A relatively new form of identity theft, called synthetic account fraud, is one of the fastest-growing financial crimes in the nation.

Synthetic account fraud involves a combination of real and fabricated information, such as a real Social Security number and a false name. The synthetic identity can be used to apply for credit cards, loans, and government benefits. Perpetrators often spend time building a good credit score with synthetic identities. Then, they max out an identity's credit and abandon its accounts.

A 2017 analysis by Auriemma Group pegged annual synthetic fraud losses at $6 billion. Synthetic fraud was also a common scheme when the federal government launched its Paycheck Protection Program (PPP). Criminals would use synthetic identities to borrow loans intended for small businesses that were struggling during the pandemic.

One potential reason why identity theft went up so much more in those age groups is because they were more frequent targets of government benefits fraud. Here's a look at the most common types of identity theft for each age group:

Here are the states with the most identity theft reports in 2020:

Population sizes play a large role in which states have the most identity theft reports. To get an accurate idea of where identity theft is most prevalent, we can look at each state's number of reports per 100,000 residents.

States ranked by identity theft reports in 2020 per capita

Every state saw its identity theft numbers go up, but some of the increases are hard to believe.

South Dakota had the fewest reports overall. It also had the lowest number of reports per capita for the second year in a row.

If you want to delve even deeper into specific locations, you can look at which metropolitan areas are hotspots for identity theft.

From 2017 through 2019, credit card fraud was the most common type of identity theft. It was supplanted by government benefits fraud this year, but it still ranked second, and credit cards were a popular target for fraudsters.

Although credit card fraud has been consistently rising, some years see much larger increases than others. The number of reports went up by 44.7% in 2020. In prior years, that would have been a significant amount. But compared to other types of identity theft, credit card fraud had the second-smallest increase.

There are two types of credit card fraud:

Here are the number of fraud reports for each of these and how much they changed from 2019 to 2020:

When you think of how to avoid credit card fraud, preventing people from getting your card information probably comes to mind. But the statistics show us that it's actually far more likely for someone to open an entirely new account using your personal data.

Why has there been this huge shift to new account fraud? There are several explanations that likely play a part:

Data breaches are one of the ways criminals commit identity theft and credit card fraud. The hackers who steal information through data breaches often sell it on the dark web. Buyers then use the information for various types of fraud.

The Identity Theft Resource Center reports that cybercriminals are simply less interested in stealing massive amounts of consumers' personal information. They prefer to target businesses because of the larger payouts, and their methods of choice are phishing and ransomware. Here's how these cyberattacks work:

Scamming $233,000 from individual consumers could take years. By going after a bigger fish in a business, cybercriminals can make much more money in a short period of time.

It's important not to get the wrong idea from this data. As we've seen from the identity theft and credit card fraud statistics, those crimes still occur and are on the rise. The risk of having your information exposed in a data breach is out there, even if businesses are the bigger target now.

Causes of data breaches in 2020

Cyberattacks are by far the most common cause of data breaches and impact the largest number of people overall. Human and system errors don't happen nearly as often, but when they do, they impact more people on average. A cyberattack in 2020 impacted an average of under 200,000 people, whereas each human and system error impacted over 850,000.

Types of data compromised in 2020

There were dozens of different types of data compromised in 2020's data breaches. The table above includes the numbers for the types of data that are often used for identity theft.

Most data breaches included people's names, and a little over half of them included full Social Security numbers. Fortunately, fewer than 20% of data breaches contained bank account or payment card information.

A turbulent year for identity theft and credit card fraud

From a fraud perspective, 2020 may be the worst year on record. Identity theft numbers soared, and government benefits fraud ran rampant during the pandemic. Even though credit card fraud increased far less than other types of identity theft, there were still over 120,000 more reports than the prior year.

Data breaches dropped and affected far less consumers than in years past. But that positive news comes with the caveat that criminals are focusing more of their attention on businesses.

It's possible that what happened in 2020 is a one-off. There aren't as many government benefits available as the first year of the COVID-19 pandemic, which could lead to a large decline in government benefits fraud. This may be a gradual process, though, and we won't know for sure until we see the statistics for 2021. 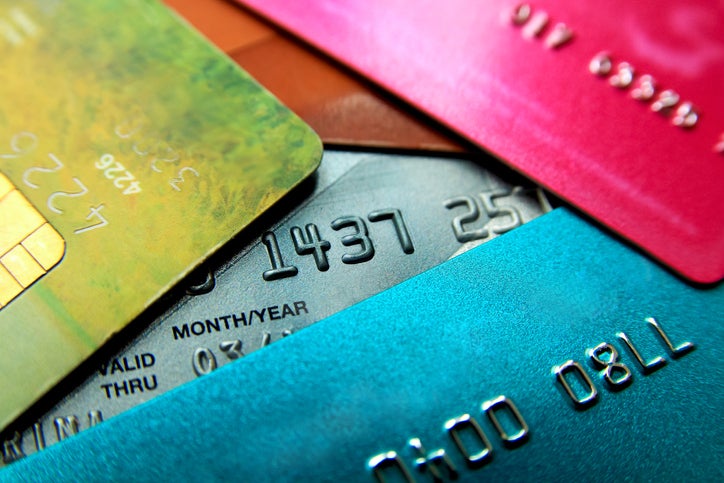 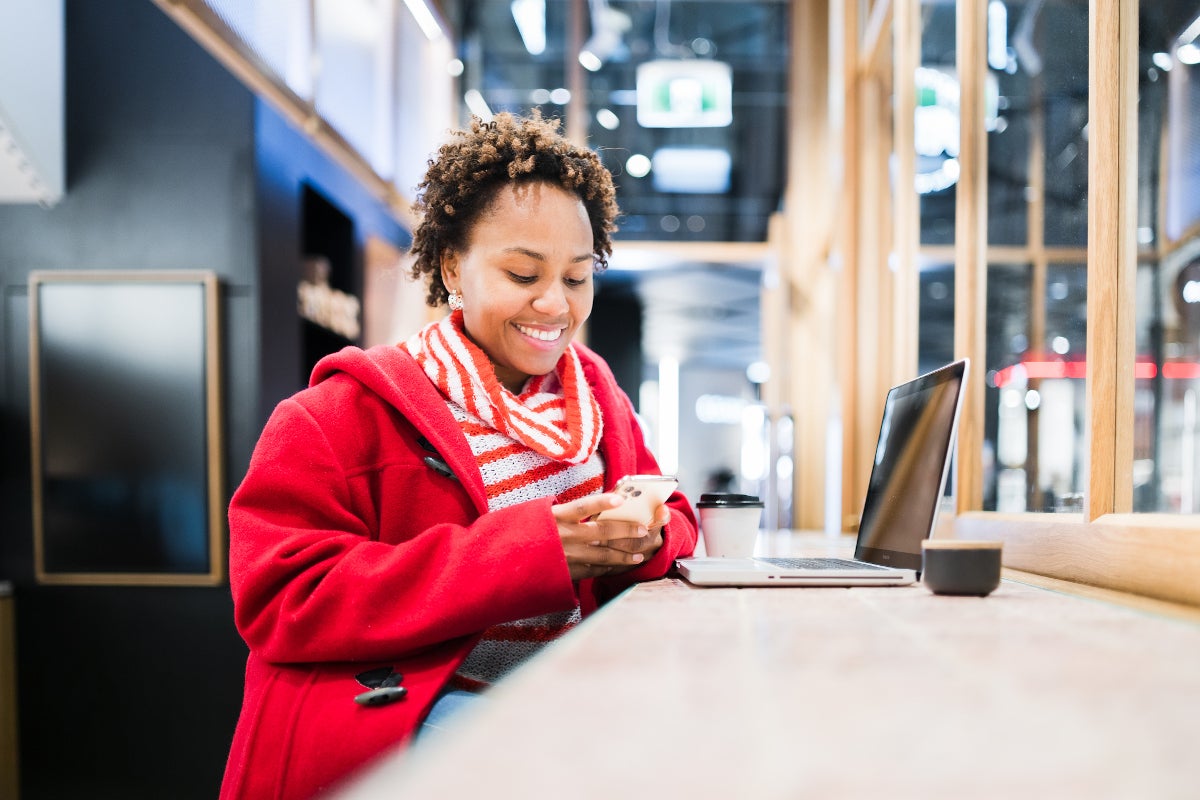 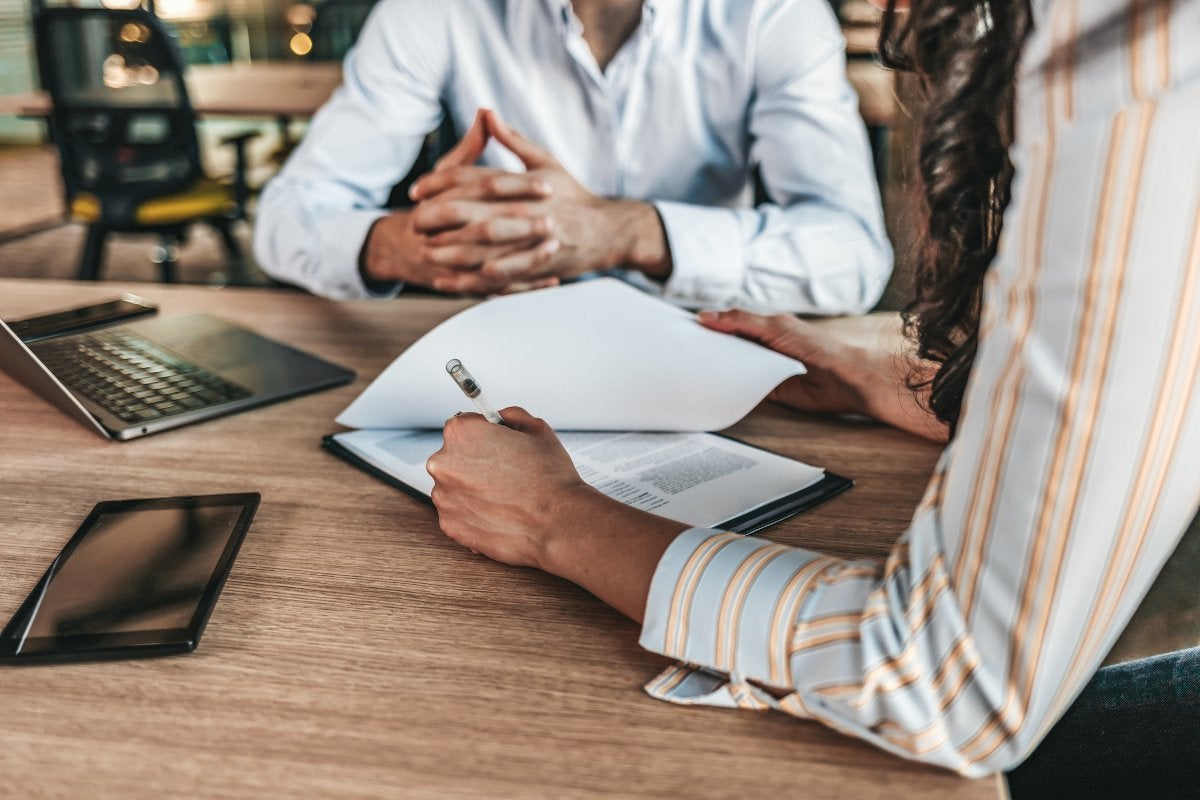 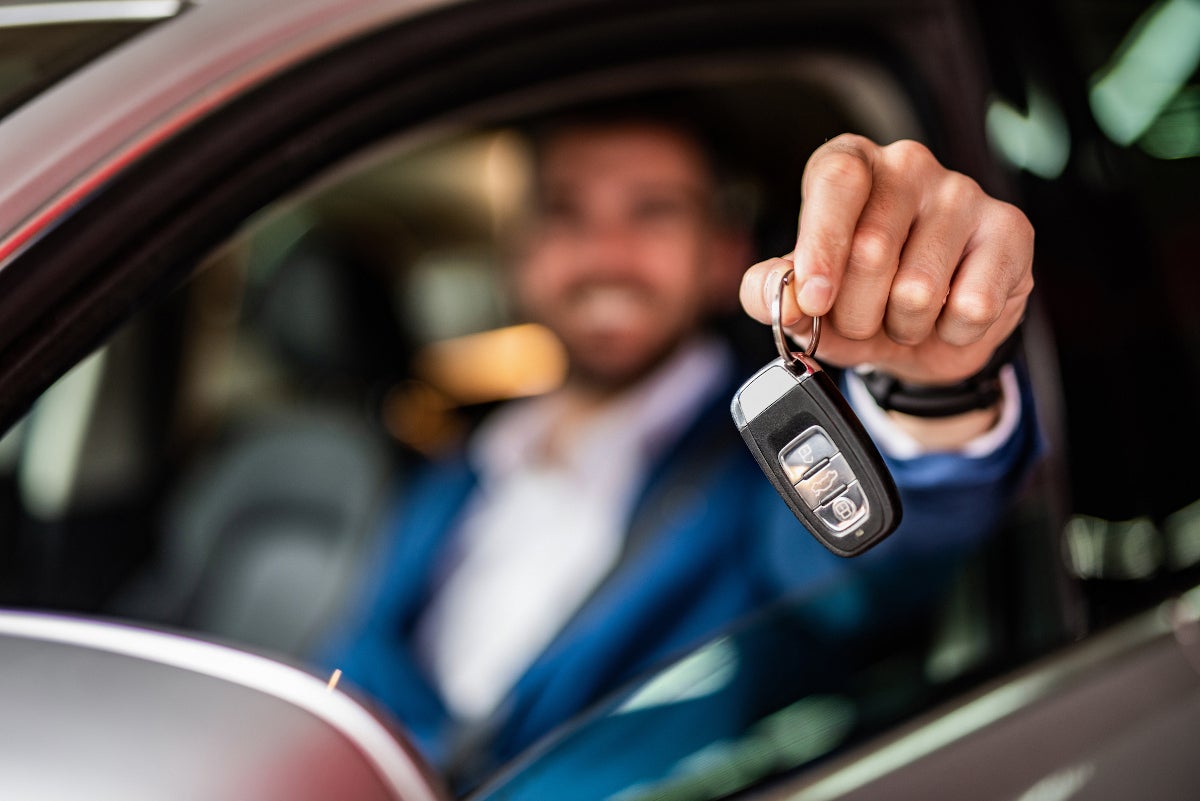