Small Businesses Are Trying to Hire but Face Challenges

Many small businesses have had to lay off staff in the course of the pandemic. Now, they're trying to hire again but are facing challenges. 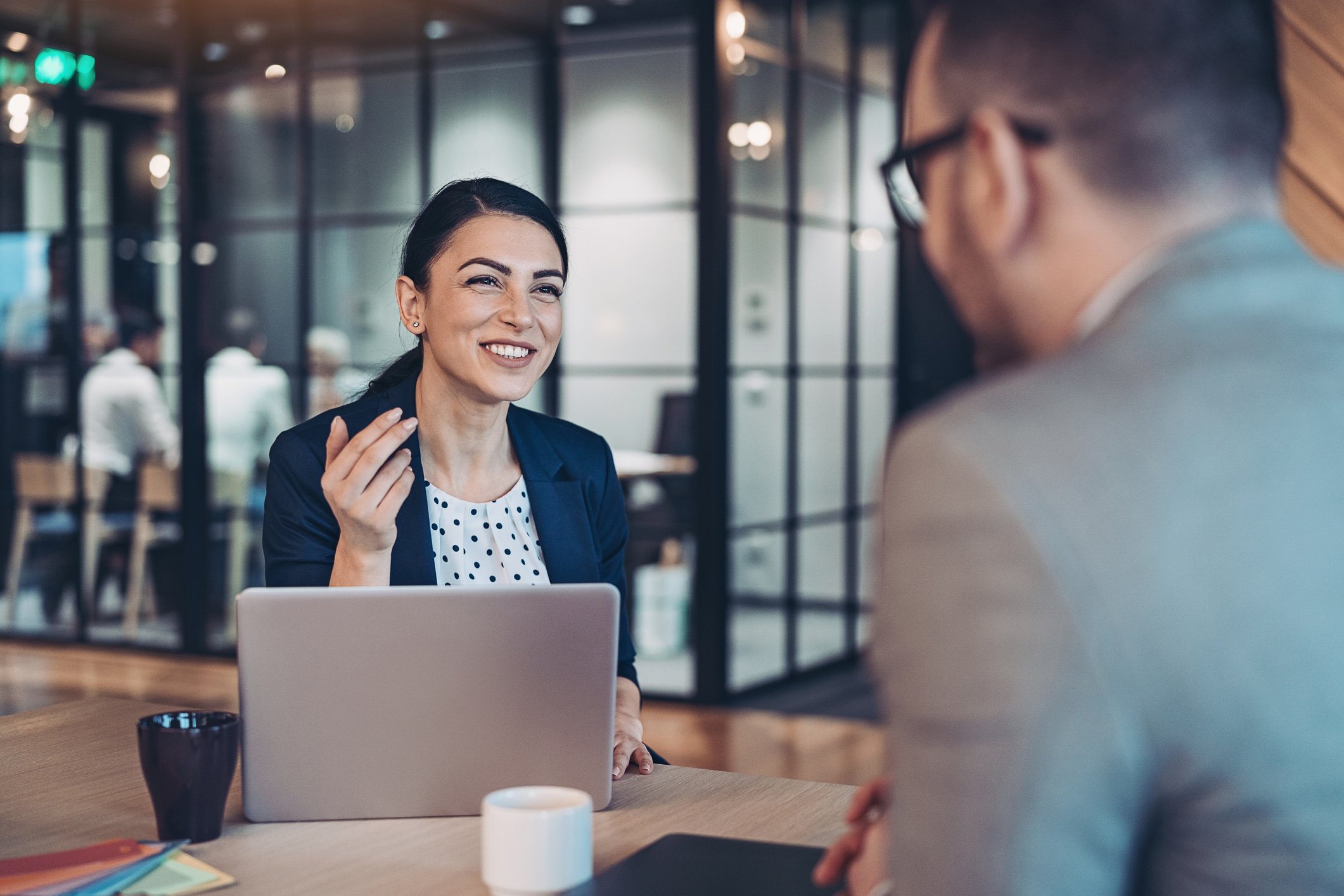 When the coronavirus pandemic first hit and nonessential small businesses across the country were forced to shutter temporarily, many had no choice but to lay off staff. And while the Paycheck Protection Program (PPP) saved a lot of jobs, the U.S. unemployment rate still hit a record high in April 2020.

The jobless rate has slowly but surely been creeping downward since, and part of that stems from small business hiring. In fact, in January 2021, 51% of small business owners said they hired staff or attempted to do so, according to the National Federation of Independent Business (NFIB). And 17% of small businesses plan to create new jobs in the next three months. However, small businesses are grappling with challenges as they attempt to increase their headcount.

Open jobs that can't be filled

Small business employment increased in January by an average of 0.36 workers per firm, reports the NFIB. That's up from 0.30 in December.

Why is it so hard to hire?

Given the number of Americans who are struggling financially during the pandemic, you'd think people would be rushing to apply for and accept open jobs. But right now, many laborers have no choice but to opt out of the workforce in the absence of adequate child care.

Across the nation, many school districts have yet to return to full-time, in-person learning, and so parents have increasingly been forced to take career breaks until school gets back to normal. Furthermore, boosted unemployment benefits may be disincentivizing some workers to return to a job. Right now, those collecting unemployment benefits get a $300 weekly federal boost on top of their state benefit through the middle of March. And President Biden has proposed an extension of that enhanced benefit through September, all the while raising that weekly boost to $400.

The result? The demand for work may not be as high as we'd expect given the overall jobless rate.

Of course, plenty of people are still seeking work, but that doesn't mean they're the right fit for the positions at hand. The NFIB reports that more than 55% of small businesses that tried to hire in January found few qualified applicants for the roles they had available and nearly 45% reported no qualified applicants at all.

A good 25% of business owners even went so far as to increase compensation in an effort to attract workers and 17% plan to do the same in the coming months. But even that may not do the trick given child care constraints and a potential boost to unemployment benefits that could replace the bulk of the typical worker's paycheck.

A good problem to have?

Of course, to some degree, we can look at small businesses' struggles to hire as a good problem to have. By virtue of being in a position to hire, it means smaller establishments are generating enough business and are in decent enough financial shape to add staff members, which is contrary to what many experienced earlier in the pandemic. But, of course, these same businesses need the right workers in order to thrive, and if they continue to have a hard time filling positions, it could constitute a setback on their road to recovery.