When specialty tile retailer Tile Shop Holdings, Inc. (NASDAQ:TTSH), reported fourth quarter earnings before the market opened on Feb. 14, the market wasn't happy with the results, dropping the stock by more than 13% by the end of the day. As of this writing, shares have rebounded a little, but are still well below the 2017 high. 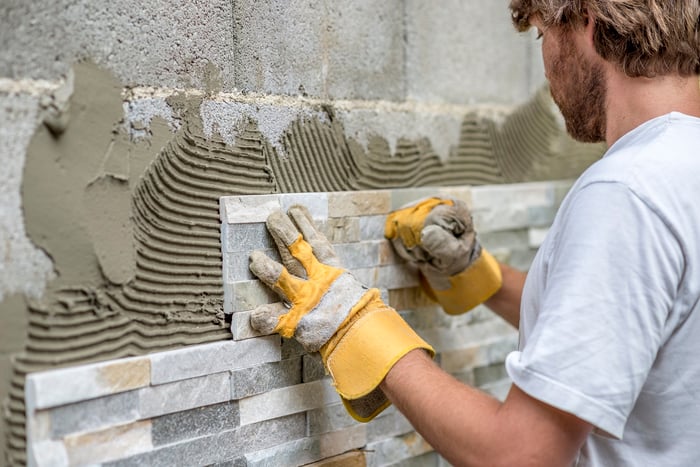 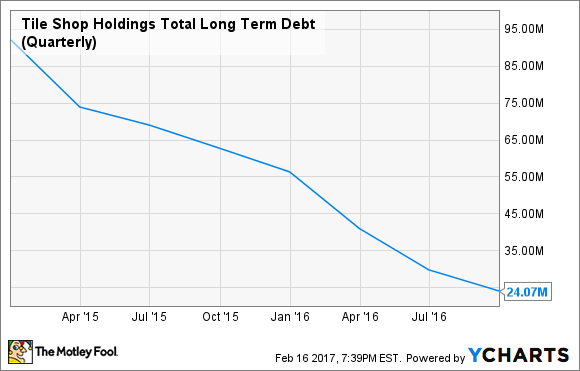