Bounce or bust, the burrito chain will never be the same.

High-growth stocks often follow a predictable pattern, enjoying monumental rises in their share prices only to see their businesses inevitably slow. Chipotle Mexican Grill (CMG -5.09%) didn't follow that exact script, with company-specific issues proving to be the primary obstacle in the burrito maker's path. In the end, though, the result has been the same: Chipotle will never again be the high-growth stock it once was.

That doesn't mean that Chipotle is necessarily doomed to be a terrible investment going forward. But if you're expecting a return to the heyday of yesteryear, though, you're likely to be disappointed. Here are five reasons why.

The entire idea behind Chipotle's initial success was that it sought to make customers feel better about what they were eating. The Food with Integrity concept captured the spirit of what many restaurant-goers were looking for: food they could see as healthy and socially conscious.

When its reputation was intact, Chipotle built up momentum and found dramatic success. When that reputation came under fire due to multiple episodes involving food-borne illness, the burrito chain faced a big challenge. It had opportunities to make things right, but the repeated difficulties Chipotle has encountered will make it next to impossible for Chipotle to restore the trust of its customers. That more than anything else will prevent the company from seeing the fast growth it did early in its history.

2. Efforts to branch out haven't stuck

As successful as it was, the Chipotle restaurant concept was only one facet of what the company's growth could have looked like. Multiple alternative storefronts could have led to even greater success.

Yet Chipotle has largely given up on concepts that looked promising. ShopHouse Southeast Asian Kitchen got sold off early in 2017 after failing to deliver on its initial potential. Pizzeria Locale and the Tasty Made burger idea haven't led to any business-changing shifts for Chipotle, either. With many of Chipotle's innovations being easy for competitors to copy, the innovating Mexican food chain seems to have missed out on its opportunity to leverage its brand into other food niches. 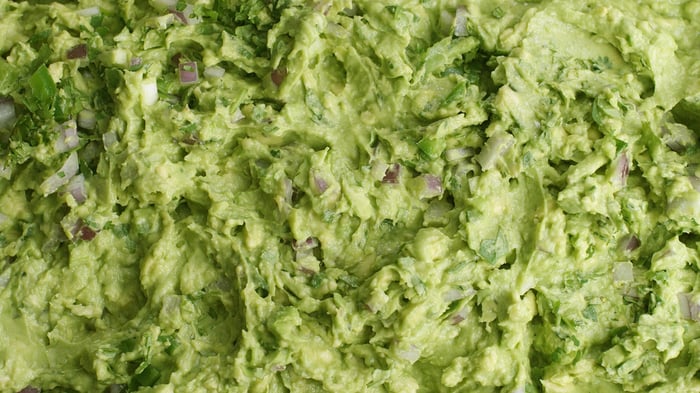 Founder Stephen Ells has decided to give up his role as CEO, making way for a new generation of leadership that could presumably give Chipotle a fresh start. Recent failures of leadership proved too much for Ells to maintain the post, including product rollouts that didn't go nearly as well as many had hoped. Yet whoever fills those shoes will face the same difficulties.

Even Chipotle doesn't seem to be giving the search as much priority as it should. After two months, the committee named to find a suitable replacement hasn't announced a candidate. Failing to understand the urgency of finding a leader to move Chipotle forward is another symptom of how the company can't get back its growth mojo.

Chipotle is still trying to find its way from a business perspective. In its most recent quarter, revenue rose just 9%, despite the fact that comparisons were against an especially weak period in the prior year's quarter. Comparable sales were up just 1%, and Chipotle doesn't expect things to get markedly better in the near term, with low single-digit comps growth projected for results from the fourth quarter of 2017.

Tough conditions have hit the entire restaurant industry, which is suffering from intense competition, rising food costs in many areas, and the need to make wage increases and incur other labor-related expenses in order to keep up with peers. Chipotle can't afford to ignore those issues, even though it has other priorities vying for its attention at the same time.

Finally, Chipotle is dealing with the simple math all companies face: It's already gotten big enough to make high-growth difficult. The chain has more than 2,300 restaurants in its network, having grown from a single location in just 25 years.

Chipotle hasn't given up on growth prospects, having opened 145 new restaurants in the first three quarters of 2017. Yet that pace of less than 10% annual growth is a far cry from what Chipotle managed in its heyday, and the Mexican food chain won't be able to see the growth in comps to make up for slowing store-count expansion.

Chipotle has taken a huge share-price hit, and shareholders might well see a further rebound if the company can come back from the worst of its past damage. But no one should expect Chipotle to become a high-growth company again. The best you can hope for is the restoration of its reputation and success in rebuilding its brand and past business success.