The stock finds new ways to keep the momentum going in the new year.

Shares of ammunition manufacturer Ammo (POWW 5.57%) continued to pop off on Tuesday, the first trading day of this week -- and the second day since Ammo announced that it has won a contract to supply a "significant" amount of ammunition to a foreign buyer. 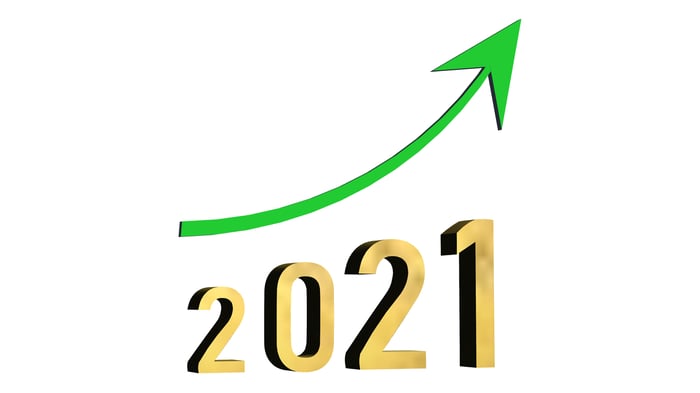 On Thursday last week, Ammo informed investors that "it has entered into a significant international transaction involving 7.62 mm ammunition." No specific value was ascribed to the contract, however, nor did management state how long the contract will be in effect, or even when deliveries are to begin (or for that matter, who the buyer is).

What Ammo did say is that it is intent on "diversifying [its] business" internationally, and that "import/export markets are opening up again and we are seeing success in securing relationships."

Indeed, Ammo noted that it thinks it "reasonable" to expect it will win "many more" similar international contracts "in the coming months," which may explain investors' enthusiasm over a contract announcement which had, really, very few details revealed about it.

If Ammo delivers on its promises of follow on business, it may be a while before this penny stock sees sub-$1 share prices again.