Please ensure Javascript is enabled for purposes of website accessibility
Log In Help Join The Motley Fool
Free Article Join Over 1 Million Premium Members And Get More In-Depth Stock Guidance and Research
By Keith Noonan - Feb 8, 2021 at 10:00AM

Electric vehicle excitement and a potentially transformative deal with Amazon powered big gains for the SPAC. 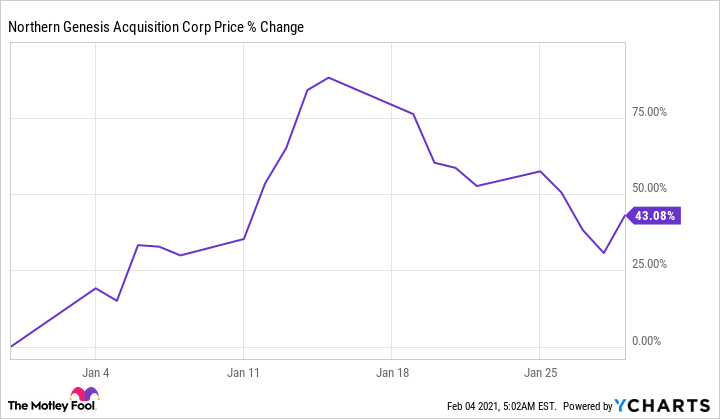 Northern Genesis stock climbed early in the month following a disclosure that Lion Electric had signed a deal that would give Amazon an option to purchase a stake in the company and reserve production capacity at the EV maker's factories.

Northern Genesis announced its acquisition of electric bus and truck maker Lion Electric in November, and the deal is expected to close by the end of March. The combined company will subsequently operate as Lion and trade on the New York Stock Exchange under the ticker symbol "LEV." 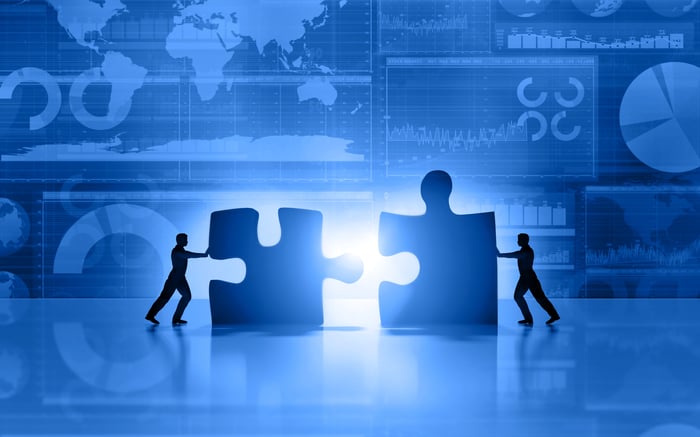 SPAC stocks have been very hot lately. Northern Genesis completed its initial public offering (IPO) in August, and the company's share price has climbed roughly 158% from market close on the day of its debut. Gains have primarily been driven by excitement related to the Lion Electric merger, which will see Northern Genesis' acquisition goal fulfilled and the newly public electric vehicle company begin trading on the market. Lion's relationship with Amazon is certainly intriguing.

A regulatory filing by Northern Genesis to the Securities and Exchange Commission last month noted that Lion Electric and Amazon have a contract that reserves production of 500 EV trucks from 2021 through 2025 and gives the e-commerce and technology giant the opportunity to extend production reservations through 2030. The agreement also gives Amazon the option to purchase up to a 20% stake in Lion Electric provided certain conditions are met.

Northern Genesis stock has lost some ground early in February's sessions. The company's stock is down roughly 6% in the month so far. 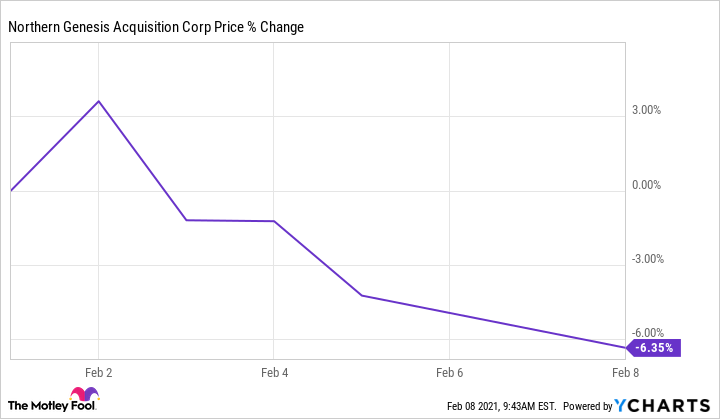 The electric vehicle market is young and growing at a fast clip, and some relatively small players in the space will be able to carve out niches and expand from there. The space remains highly competitive, and Lion still has a lot to prove. Recent orders and investment interest from Amazon are a good sign and could pave the way for big growth over the long term, but investors should keep in mind that charting the business's outlook involves plenty of speculation at this point.