Please ensure Javascript is enabled for purposes of website accessibility
Log In Help Join The Motley Fool
Free Article Join Over 1 Million Premium Members And Get More In-Depth Stock Guidance and Research
By Leo Sun - Apr 26, 2021 at 8:29AM

NVIDIA's bid to become a semiconductor superpower is raising red flags around the world.

Last September, NVIDIA (NVDA -4.20%) agreed to buy Arm Holdings from the Japanese conglomerate SoftBank Group (SFTBF -1.91%) for $40 billion. Arm, which is based in the U.K., doesn't sell any chips on its own. It licenses its low-power chip designs and architecture to chipmakers like NVIDIA, Qualcomm, and Apple.

More than 95% of the world's smartphones now run on Arm-based CPUs. Arm-based chips are also gaining ground in the PC and data center markets, which mainly run on Intel and Advanced Micro Devices' x86 chips.

By buying Arm, NVIDIA would no longer pay any licensing fees for its own Arm-based CPUs, and it could generate a fresh stream of higher-margin licensing revenue from other chipmakers. It could also design new Arm-based chips internally, which could work alongside its high-end GPUs for data centers. 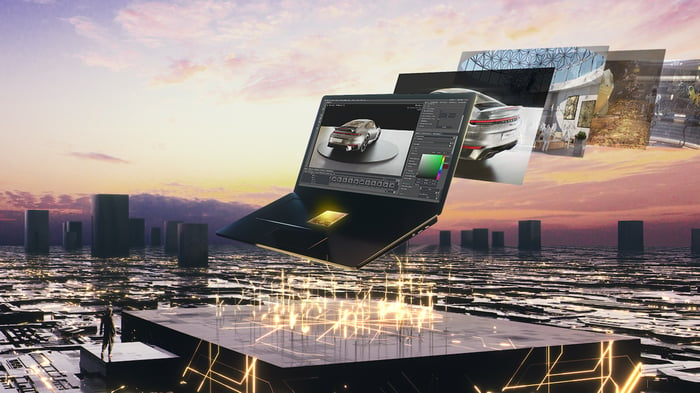 The potential synergies between NVIDIA and Arm are impressive, but the critics believe they would make NVIDIA far too powerful. NVIDIA could cut competing chipmakers off from Arm licenses, or leverage its ownership of Arm's licenses to undercut other Arm-based chipmakers.

That's why this deal still faces an uncertain future. Let's review the five key hurdles NVIDIA still needs to clear before it can finally buy Arm to become a semiconductor superpower.

1. Fierce opposition from other tech companies

All these companies claim NVIDIA could cut companies off from Arm's designs to strengthen its own chipmaking business. This wasn't an issue when Arm was an independent company or when SoftBank, which doesn't manufacture its own chips, bought Arm in 2016. NVIDIA claims it won't bar other chipmakers from using Arm's latest designs, but its peers don't seem convinced.

That's why the U.S. Federal Trade Commission (FTC) launched a formal probe into the deal this February. It's unclear when this probe will end, but it could drag on as the FTC, the Department of Justice (DOJ), and Congress all increase their oversight of the country's top tech companies.

Regulators in the U.K. weren't happy when SoftBank bought Arm since it was one of the country's leading chip designers, but they eventually approved the deal. 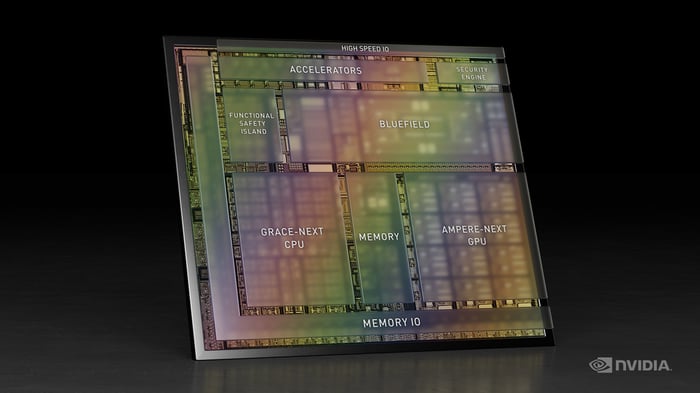 This January, Britain's Competition and Markets Authority (CMA) announced it would probe NVIDIA's bid. The CMA is expected to submit its final report by July 30.

The U.K. Secretary of State for Digital, Culture, Media, and Sport's office also recently announced it would investigate the deal on national security concerns. Yet that seems like an odd complaint since Arm would merely pass from a Japanese company to an American one.

4. Another probe in the European Union

The U.K. finalized its exit from the European Union this year, but the EU also launched a separate antitrust probe into NVIDIA's bid in February.

This investigation, which follows other antitrust probes against U.S. tech giants like Google and Facebook in Europe, could cause NVIDIA more headaches even if U.K. regulators approve the deal.

5. An executive battle in China

Even if NVIDIA clears all those hurdles, it still needs to deal with Arm China's CEO Allen Wu, who has refused to resign even after the board ousted him last year over conflicts of interest.

Wu has remained in control by hurling multiple lawsuits at the three executives who were designated to replace him. The lawsuits could take years to resolve and could prevent SoftBank from finalizing the sale.

A consortium of investors, including state-backed institutions, currently hold a majority stake in Arm China. NVIDIA and SoftBank could struggle to wrestle control of the unit away from those stakeholders, even if they successfully remove Wu from his post.

After all that, China's regulators could still try to block the deal, since they probably wouldn't want an American chipmaker like NVIDIA to control Arm's chip designs amid the escalating tech war.

NVIDIA's proposed takeover of Arm could strengthen its business, but it's raising red flags around the world. The deal isn't doomed yet, but NVIDIA may need to make major concessions before it's approved.