Semiconductor companies design and manufacture computer chips and related components. They are part of the technology sector but as chip manufacturers are also part of the industrials sector, which means their business is cyclical like any manufacturing or commodity business. 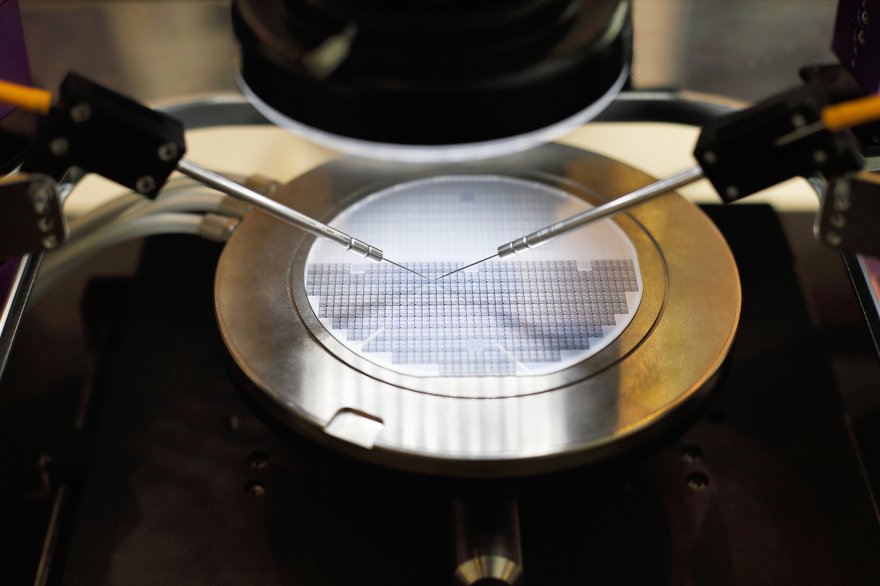 Here are two of my top picks for semiconductor stocks: