Please ensure Javascript is enabled for purposes of website accessibility
Log In Help Join The Motley Fool
Free Article Join Over 1 Million Premium Members And Get More In-Depth Stock Guidance and Research
By Lou Whiteman – May 17, 2021 at 4:40PM

A review of its bid for Kansas City Southern would fall under more-strict guidelines.

The U.S. Surface Transportation Board (STB) has dealt a blow to Canadian National Railway's (CNI -2.38%) effort to acquire Kansas City Southern (KSU), ruling that the suitor's application to create a voting trust to help streamline the deal is incomplete, and determining any consideration of the proposed deal would be done under a tough set of merger rules. 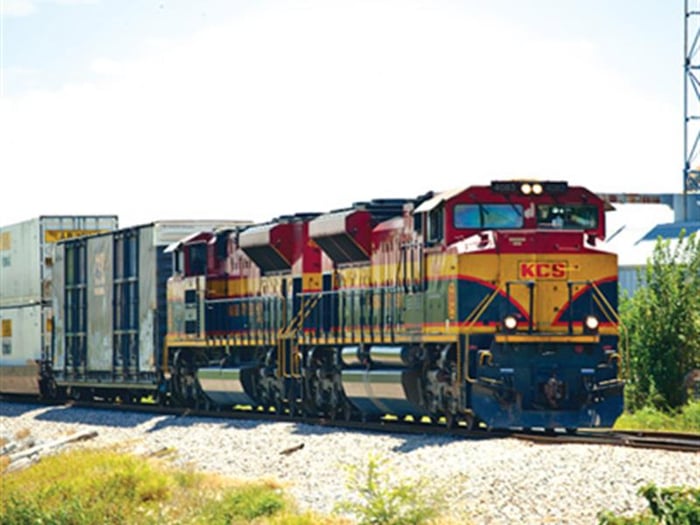 Canadian National, by contrast, will have its bid judged under a higher standard that requires it to prove its proposal will be good for shipping customers. If there is any good news for Canadian National in the STB ruling, it is that the railroad can file a new motion on the trust structure without prejudice.

The ruling comes days after the U.S. Department of Justice said the Canadian National bid poses greater risk to competition than the Canadian Pacific bid.

Canadian National has argued that its deal is beneficial for shipping customers, and has expressed confidence that it will eventually win approval. But the regulator skepticism, coupled with some risk that absent a trust, Kansas City Southern shareholders could be left waiting for more than a year to see how the regulatory review works out, could mean Canadian Pacific's bid is deemed more attractive even if the company fails to top the Canadian National offer price.