These companies can deliver regular income -- to live off of in retirement or to buy more stock with.

Dividend stocks are a very helpful money-making engine that work while you're awake and while you sleep. Not only will they deliver regular income, but over time, the size of their payouts will likely increase, too. On top of that, you can expect stock-price appreciation, assuming the companies are healthy and growing.

A regular, meaningful income stream can not only help support you in retirement, but in pre-retirement by funding more stock purchases. 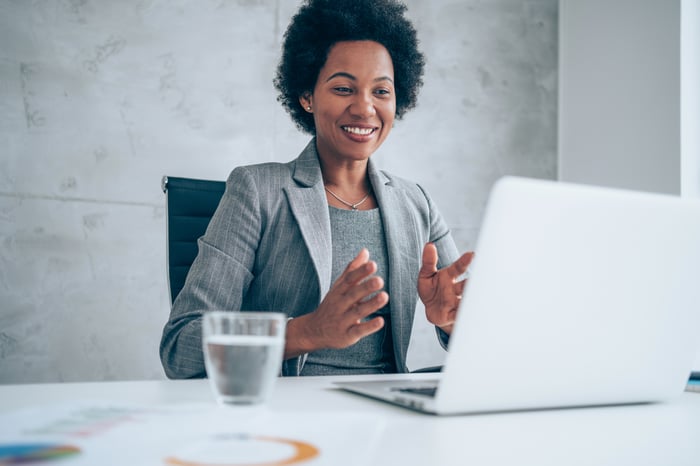 Sanofi (SNY) may not be a familiar name, but it's a major pharmaceutical player with a recent market value of $123 billion, outstripping GlaxoSmithKline and Amgen.

Sanofi, based in Paris, employed about 100,000 people as of last year, boasting 69 manufacturing sites in 32 countries. It rakes in more than $35 billion annually, and is growing at a reasonable clip: In its second quarter, it posted year-over-year revenue growth of 12.4%, and its stock recently yielded 3.9%.

With pharmaceutical businesses, their pipelines are critical, as they're the source of future revenue streams. Not all products in development make it all the way to approval from the Food and Drug Administration (FDA), but of those that do, some can become huge sellers.

As of 30 June 2021, the drugs and vaccines in Sanofi's R&D pipeline include 83 projects, 35 of which are in phase 3 or have been submitted to regulatory authorities for approval. These projects represent new molecular entities as well as existing therapeutics being investigated for additional indications, or different formulations.

Sanofi also recently announced its acquiring of Kadmon Holdings, which has a newly approved drug, Rezurock, that will complement Sanofi's portfolio of transplant medicines.

Meanwhile, Sanofi is also seeing great success with its Dupixent drug for allergic diseases, and is aiming to be a major mRNA vaccine player within five years.

ExxonMobil (XOM -0.48%) is a familiar name, tracing its roots back to 1870, when John D. Rockefeller formed the Standard Oil Company.

It's clear that the energy industry is shifting much of its focus from fossil fuels to cleaner energy sources. While ExxonMobil may not have been an early and impressive leader in this regard, it's coming around now and getting greener. For instance, it has reduced its methane emissions by 15% since 2000.

While the company has not been firing on all cylinders lately, it has been cutting costs and paying down debt in the process becoming healthier. The company still depends to a great degree on its oil operations; But, demand for oil isn't likely to disappear anytime soon.

CEO Darren Woods noted after the company reported its second-quarter results that:

We're realizing significant benefits from an improved cost structure, solid operating performance and low-cost-of-supply investments that, together, are generating attractive returns and strong cash flow to fund our capital program, pay the dividend and reduce debt. This was particularly true for our Chemical business that delivered their best quarter in company history. In our efforts to support society's energy transition goals, our Low Carbon Solutions business made progress in identifying new opportunities and in establishing new partnerships in carbon capture and storage, hydrogen and low-emission fuels.

Long-term investors who believe in ExxonMobil's future and its ability to adapt might consider adding some shares to their portfolios -- if only for the dividend that recently yielded a hefty 5.6%. 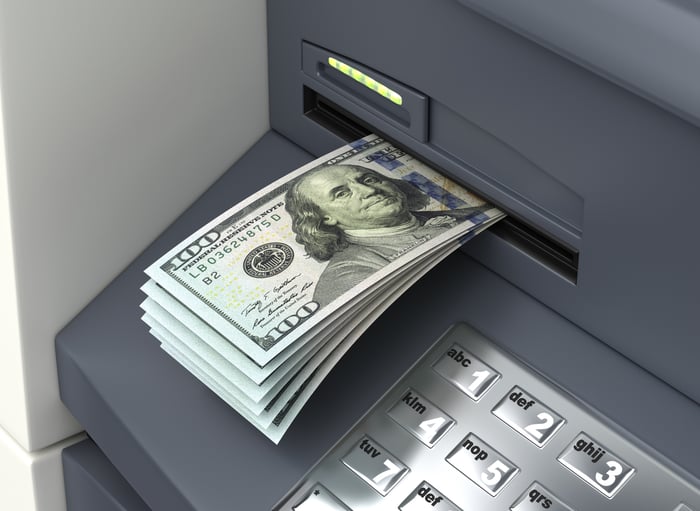 While the company has struggled a bit in recent years, its future is looking promising lately. Cisco Systems (CSCO 0.50%) is appealing not only as a technology stock, but because it's also a long-time, solid dividend payer, recently yielding 2.7%. Not to mention, the company has grown its dividend by an average of 7% annually over the past five years.

While Cisco has dominated the networking world for decades, these days its operations cover much more territory, with management eyeing even larger markets to tackle. The company has been investing in "expansion markets" (such as end-to-end security, agile networks, hybrid work, optimized applications, optical upgrades, and IoT), aiming to expand its total addressable market (TAM) and develop highly profitable businesses.

Cisco's recent year-end earnings report featured some impressive numbers, such as fourth-quarter revenue up 8% year-over-year (to $13.1 billion), product order growth of 31%, and ongoing success as it shifts toward more software- and subscription-based revenue streams. Full-year revenue grew just 1% year-over-year, though.

Cisco is already a $232-billion company, so it's not easy to grow quickly. But even modest growth may be satisfying for long-term investors -- especially when paired with a solid and growing dividend payment.

These are just some of many attractive dividend payers out there. Whether you choose these or others, dividend stocks can help enrich your coffers meaningfully. Consider, for example, that a $300,000 portfolio with an overall dividend yield of 3% will kick off around $9,000 in income annually -- and that sum is likely to grow over time.