A strong third-quarter report and a vote of confidence from a Wall Street analyst are powering investors' enthusiasm.

Babcock & Wilcox's (BW -1.23%) third-quarter revenue of $160 million fell well short of analysts' consensus expectation of $187 million. Investors, however, don't seem to mind too much as the company crushed earnings estimates. While analysts had expected it to book earnings per share of $0.02, the company, a leader in energy and environmental technologies, reported EPS of $0.12. 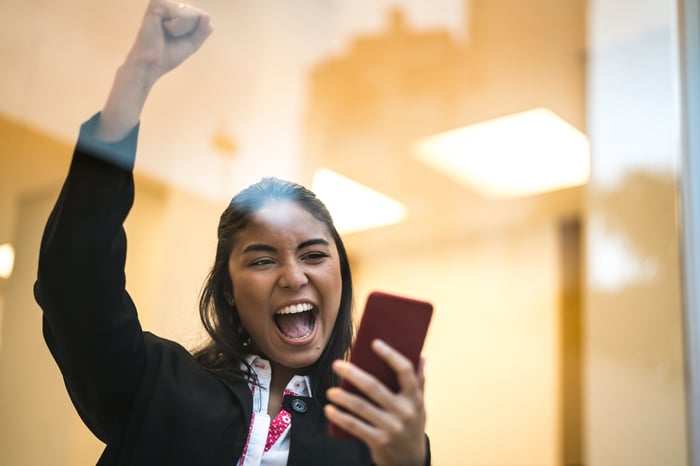 It wasn't only the bottom-line result that impressed investors. While the company's bread and butter is its thermal business -- including steam generation as well as combustion and fuel systems -- it is making a concerted effort to broaden its reach in the renewable energy industry. And according to the earnings report, it's succeeding.

"Additionally, for the full-year 2021, we are anticipating the highest level of annual bookings since 2017 and we expect to end the year with significantly higher backlog compared to the end of 2020. More than 60% of our pipeline is related to Renewable and Environmental opportunities, which will directly reflect the performance of our long-term strategy."

Wall Street's taking notice. Alex Rygiel, an analyst at B. Riley, raised the stock's price target to $15 from $14 while keeping a buy rating on it.

Despite the company's strong third-quarter and its success in growing its renewables pipeline, investors should tread carefully if they are considering opening a position. The company hasn't generated positive operating cash flow since 2016 -- a troubling sign for a business that was incorporated in 1881.