A big share offering has investors thinking twice about this industrial supplier.

Shares fell on Friday after the company reported terrible fourth-quarter 2017 earnings. Hidden in that report was an announcement that it plans to raise at least $182 million through a rights offering for existing shareholders to buy common stock. The offering was priced at $3 per share, and shares slid as a result. 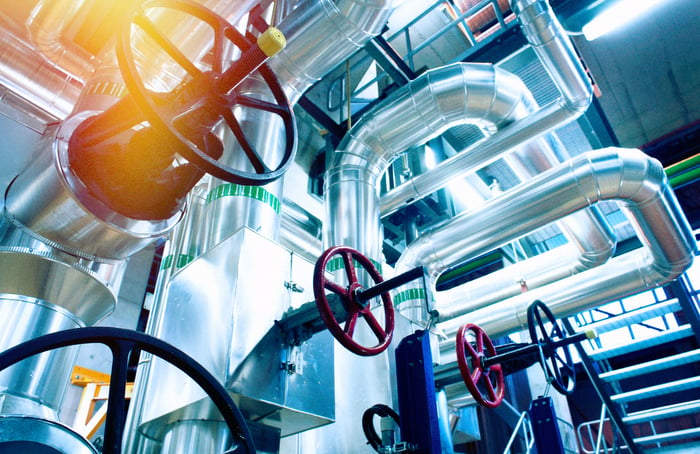 On Monday, Babcock & Wilcox announced that March 15, 2018, will be the record date for determining which shareholders will participate in the rights offering. Shareholders who don't participate will not be able to buy additional shares at the below-market price being offered, effectively diluting their stakes.

The rights offering isn't technically going to dilute existing shareholders' stakes if they participate in the offering, but it will cost them more money to maintain their ownership stake in the company. What's most notable is that this is a major round of fundraising that will be used to pay off a second-lien term loan that Babcock & Wilcox has defaulted on. That's not the kind of company I'd like to bet on right now, and given the size of the capital raise, I would get out before the company makes investors put more funds into it.