Earnings aren't even out yet, and the CEO's already heading for the exit.

Ferland will remain in his role as executive chairman of the board, but only until June 30, 2018, at which point that office, too, will presumably need a new occupant. 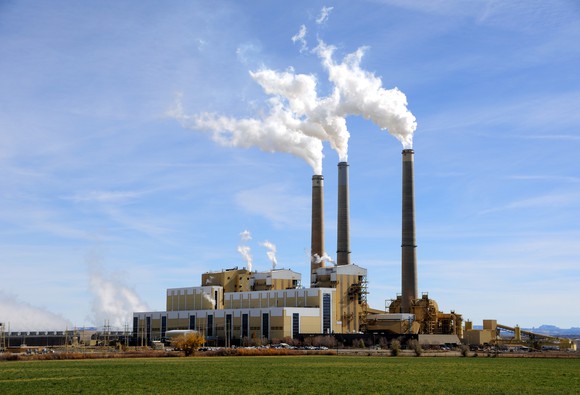 That could be an ominous sign, given that Q3's earnings weren't all that hot, with sales declining and Babcock reporting a $2.48-per-share loss -- continuing a long and negative trend at the company. If that news weren't bad enough to force the CEO's ouster (Ferland held on to his job even after the poor Q3 report), investors may be wondering how much worse Q4's results must be that it would necessitate a change in management even before the news comes out.

For what it's worth, analysts who follow Babcock & Wilcox stock are predicting a $0.06-per-share loss for the fourth quarter of the year, $3.09 per share in losses for the full year, and yet another loss for Q1 2018.

We'll soon see whether even those bleak numbers prove to be overly optimistic.