Please ensure Javascript is enabled for purposes of website accessibility
Log In Help Join The Motley Fool
Free Article Join Over 1 Million Premium Members And Get More In-Depth Stock Guidance and Research
By Rich Smith - Mar 2, 2018 at 11:39AM

One CEO is gone, and all of Babcock's profits are gone, too.

When a CEO is spied heading for the exits right before earnings, that's rarely good news for investors. That generalization proved accurate today, after power equipment maker Babcock & Wilcox (BW 1.03%) reported its fiscal Q4 2017 earnings -- and saw its stock crushed in response. 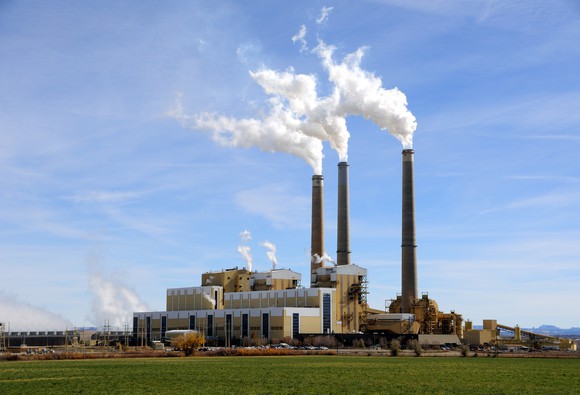 Last night, Babcock & Wilcox reported that it lost $2.44 per share in Q4 2017, even worse than last year's $1.47 per share loss. This was a much worse result than the $0.06 per share loss that Wall Street analysts had predicted. Babcock blamed the effects of tax reform for about $1.42 of its loss. But even without that charge to earnings, the stock would have lost more than $1 a share -- hardly a good result.

Babcock & Wilcox is having a tough 2018, but things could be worse. Issuing new guidance for the year, management predicted that revenues should range between $1.5 billion (down year over year) and $1.7 billion (which would be an improvement).

Management did not give any clear GAAP guidance for earnings, which may be adding to investors' dismay today.