2 Times We Should Have Listened to Dad's Money Advice 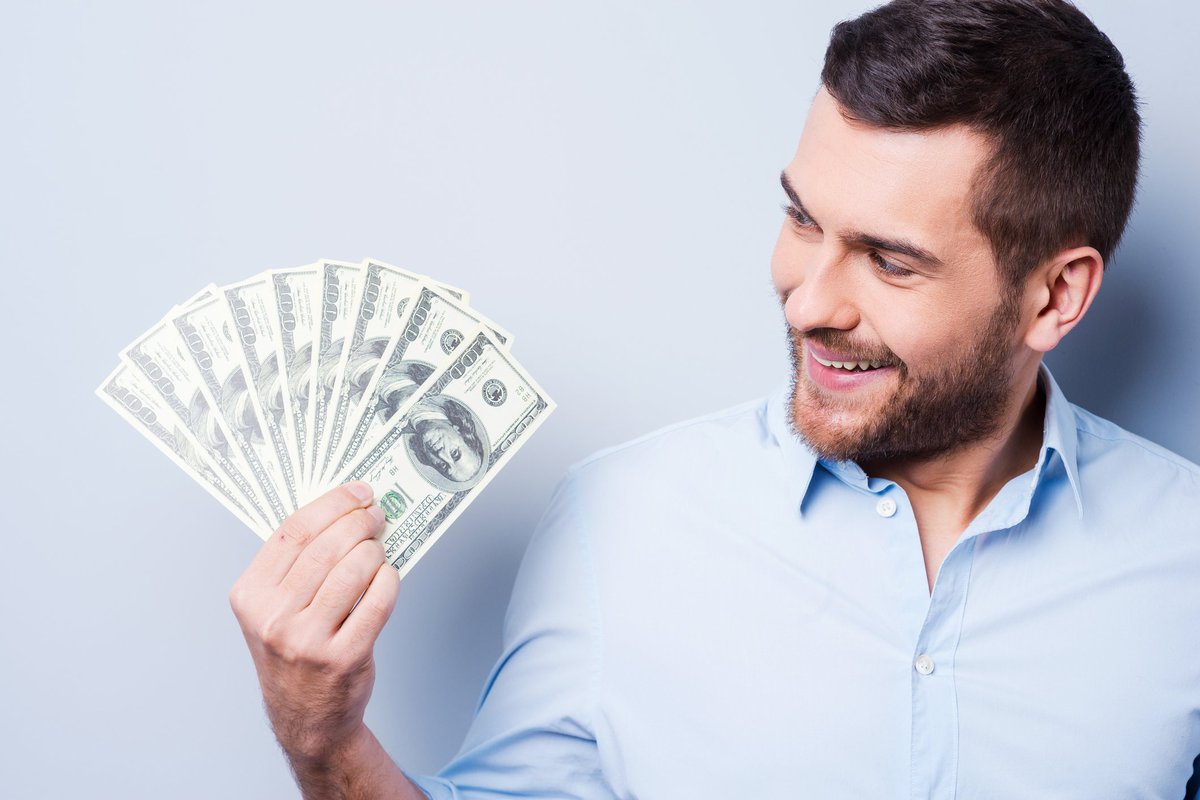 Dads may not always give perfect financial advice -- but here are three times we definitely should've listened to it.

Dads may not always give perfect financial advice -- but here are three times we definitely should've listened to it.

Most dads love giving advice on all sorts of stuff --  including money matters. While dads may not be right all the time, fathers often learn important lessons from their own financial experiences, and they're eager to impart that wisdom to their kids. And more often than not, listening to this advice is a good way to avoid learning the hard way.

Unfortunately, there were a few times when my colleagues and I failed to heed our fathers' advice and ended up paying the price. To see the advice we should have followed so you can avoid our mistakes, just read on.

Some things are worth paying extra for

Maurie Backman: Although my father has never been the type to splurge just for the sake of it, he's also not particularly frugal. In fact, he always used to tell me that some things are worth spending a little extra money on, like a decent car.

When I got my first vehicle, he encouraged me to buy a new car or a certified used car from a reputable source. His logic was that even a cheap used car would be expensive, and it wasn't worth paying even a few thousand dollars for a car that would die on me shortly thereafter.

At the time, however, I was fairly young and didn't have a ton of money, so I didn't listen to him at all. Instead, I went out and bought the cheapest used car I could find. I figured I would drive it for a year or two and then upgrade once it started to go, and once I could afford an actual monthly payment (the car that I bought was so cheap I was able to pay for it with money I had in savings).

Big mistake. Within six months of buying that car, I got into a minor fender bender that would've been a non-event in a decent vehicle. My car, however, virtually imploded from a gentle tap. Both airbags went off (even though there was no one in the passenger seat), the hood caved in, and the engine started smoking. The next thing I knew, I was having it towed to a junkyard, since there was no way my insurance company would pay to have it repaired. The insurance payout I got for totaling the car wasn't nearly enough for a down payment on a new car, nor was it anywhere close to the amount I had paid for the clunker.

Thankfully, I didn't get badly injured in the accident, and I had some emergency savings to put toward a new vehicle. But I realized my dad had been right: Some things in life are worth paying for. And a car that can take you safely from from Point A to Point B every day is certainly one of them.

Don't get a credit card until you're ready

Matt Frankel, CFP: My father gave me quite a bit of financial advice over the years, and to my credit, I listened to most of it. However, one thing he said that I wish I had listened to was that I wasn't ready for a credit card of my own when I turned 18. He was absolutely right.

By the time I had been 18 for a few months, I had no fewer than four different credit cards -- even though I didn't have a job (I was a full-time college student). Over the coming months and years, I racked up thousands in credit card debt with no way to pay it back.

Things are a little different today. I turned 18 long before the passage of the CARD Act and the valuable consumer protections that came with it. Back then, credit card issuers could give cards to 18-year-olds who had no feasible way of paying the debt back, and they were allowed to use some downright predatory tactics to get younger people to sign up. When I was a freshman in college, for example, a certain credit card company offered me a week's worth of free pizzas just for applying. What struggling college student would say no to that?

I've written about how I destroyed my credit as a young adult, and how the process of repairing my credit and working on my personal finances motivated me to become a Certified Financial Planner® and investment advisor. To be sure, some good ultimately came out of this experience. However, I could have saved myself a lot of financial headaches if I had left the plastic alone until I was more financially independent.