Millennial Couples Are Most Likely to Have Separate Banking Accounts

Separate bank accounts are far more common among millennials -- but is that a good thing?

In many romantic relationships, there comes a time when you get serious enough to begin sharing your financial life. When this happens, you have a choice to make: Should you combine your accounts or should you continue to maintain separate bank accounts and find another way to split joint expenses?

For many millennial couples, the answer to this question differs from that of other generations. This is because millennials are more likely than other demographic groups to maintain separate accounts. 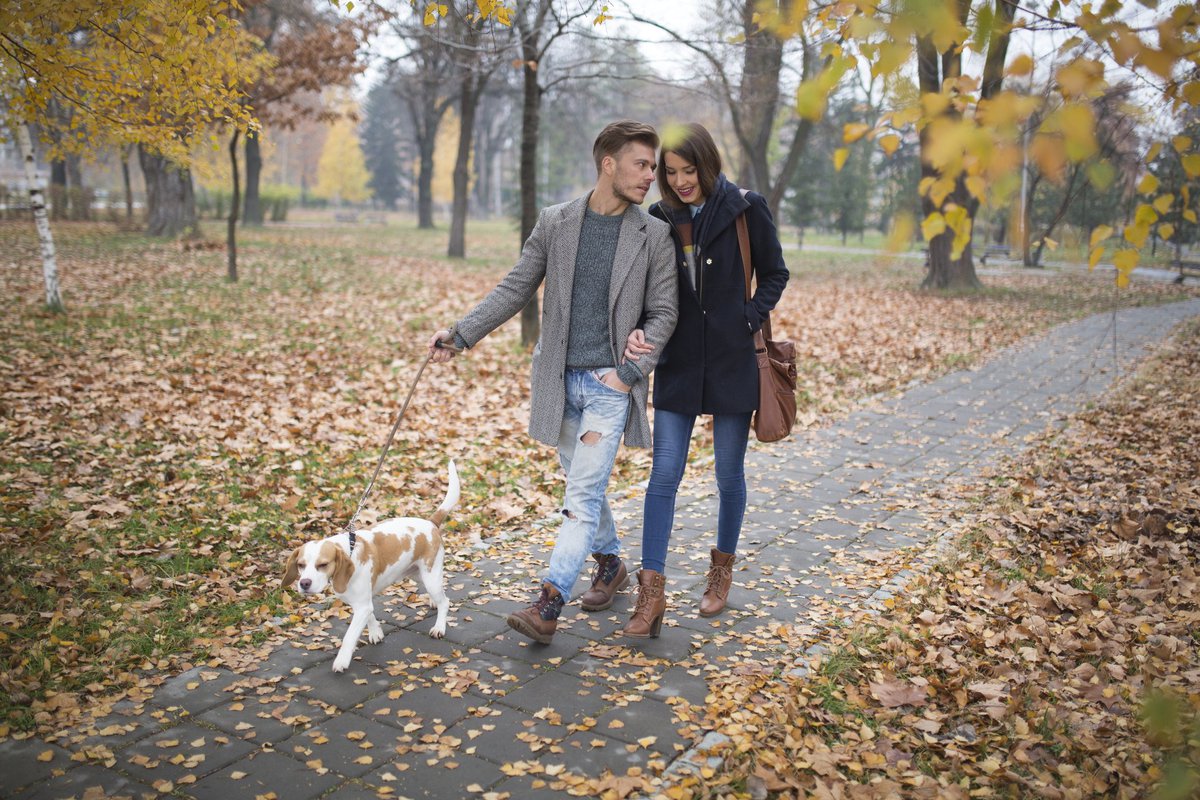 And although there are many possible reasons for this, millennials need to consider both the upsides and downsides of keeping separate bank accounts when deciding whether this is the right approach for their situation.

There may be many reasons why millennial couples are more likely to maintain separate accounts.

Many millennials came of age during the Great Recession and may be more cautious about money issues. Many are also the children of divorced boomers and they may be concerned about tying their finances too closely to those of a partner.

Millennials also marry at lower rates than earlier generations, and so they may not be as committed and ready to combine their finances. And many come into relationships with substantial debt which could make them wary of joining their financial accounts with their partners.

The pros and cons of maintaining separate bank accounts

Maintaining separate financial accounts definitely has some upsides, including increased freedom to spend money without checking with a partner first.

When couples maintain separate accounts, they may be less likely to have financially related fights because each partner can buy what they like. These separate accounts can also make it easier to divide assets in the event of a breakup. And young people who each have their own accounts don't have to worry about becoming trapped in a relationship because of financial dependence.

Unfortunately, there are also downsides that millennials -- and others who maintain separate accounts -- need to consider. It may be more difficult to meet shared financial goals, for example. Separate accounts can also lead to more fights about how expenses should be split and could potentially increase the risk of financial infidelity because it's easier for one partner to hide purchases his or her partner wouldn't approve of and behave less responsibly.

Anyone in a serious relationship also needs to remember that his or her partner's financial decisions will affect him or her, too -- particularly when it comes time to have a family or make large joint purchases such as a home.

Should you maintain separate accounts?

Whether you're a millennial who's considering joining the 40% of other millennials who maintain separate bank accounts, or you're part of another demographic group and considering separate accounts, it's important to carefully evaluate whether this is the best course of action. In some cases, it might make more sense to join financial forces with your beloved.

Whatever you decide, be sure you can talk openly with your partner about his or her financial situation and be certain you agree on big issues such as whether credit card debt is OK and which major joint financial goals you should share.

Having conversations about money still matters even if you keep separate accounts, so start these talks as soon as you get serious to avoid unpleasant surprises down the line.