Robinhood Was Flooded With Negative Reviews -- and Google Deleted Them 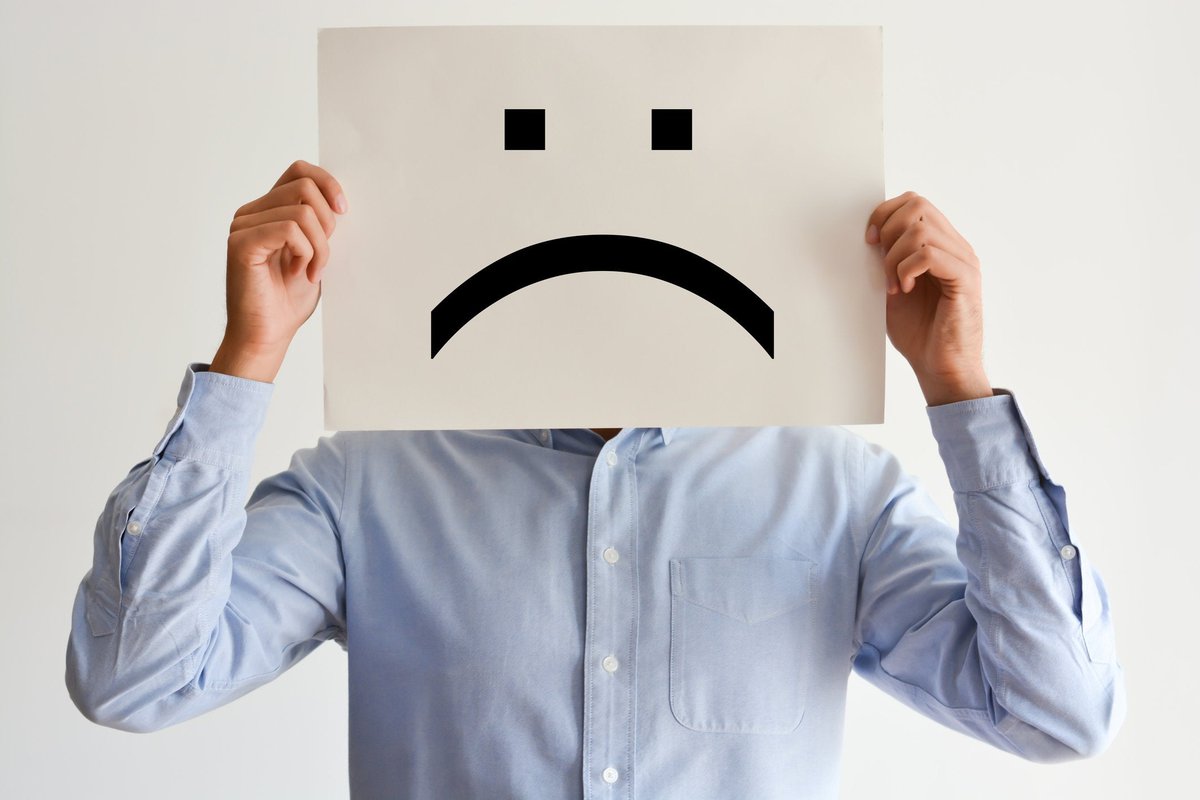 After Robinhood users expressed their anger at the broker by leaving negative reviews, Google came to the rescue for Robinhood.

As most people know, Robinhood is an online stock broker that advertises itself as making investing easy and widely available.

On Thursday, however, the brokerage firm shut down trading on GameStop (NYSE: GME) and a few other stocks in the middle of a trading frenzy. Retail investors were executing something called a "short squeeze," which was making them rich (at least temporarily) and costing Wall Street billions. And Robinhood put a temporary halt on the fun by prohibiting the purchase of GME shares in the midst of it all.

Although the brokerage firm reopened the restricted securities for trades on Friday (with some restrictions), app users were unsurprisingly upset about their inability to freely trade the stock they wanted. And while Robinhood blamed SEC regulations, many felt the firm had bowed to the wishes of the market makers and acted to protect Wall Street insiders at the expense of the little guy the brokerage claimed to cater to.

Early on Friday morning, Robinhood's app had just a one-star rating. This low score was driven by around 100,000 negative reviews in which users expressed their outrage at Robinhood for halting trading on GameShop, AMC Entertainment, and other companies that were experiencing volatility due to attempted short squeezes.

The negative reviews were largely driven by genuine outrage from those who couldn't execute their trades. But they also came as part of several organized campaigns to tank Robinhood's app rating.

Google confirmed that it was actively removing the one-star reviews, and while this decision has caused further backlash, it is clearly within the company's terms of service to do so. In fact, Google's policies expressly prohibit users from leaving reviews in order to "manipulate the rating" of Play Store Apps. And since 2018, Google has used both "human intelligence..." and "...machine learning to detect and enforce policy violations in ratings and reviews."

Still, while some users may have posted reviews for the purpose of discrediting Robinhood by achieving a low rating, many others were motivated by anger on the part of app users who were excluded from buying securities they wanted to buy (regardless of the wisdom behind their purchasing choice). The deletion of these reviews has only served to reinforce the perception of many of these reviewers that big business establishments protect their own.

Negative reviews are just one of the ways Robinhood users have expressed their displeasure, though, as a class action lawsuit has already been filed against the app for what its users believe were unjustified restrictions on their right to trade. And it's not just individuals who are concerned about Robinhood's actions, as lawmakers from both sides of the aisle are calling for hearings to question the brokerage on its decisions.

Robinhood was not the only app to impose limitations on GameStop, with Webull and Cash App Investing also temporarily suspending trading and other brokers setting stricter limits on buying GME shares. But because of Robinhood's stated goal of democratizing investing, as well as its widespread use among day traders interested in taking part in the GameStop short squeeze, it has definitely earned the most attention and ire.

And while Google may be able to wipe away the bad reviews causing headaches for the broker, the other fallout from their choice to shut down trades may not go away so easily.

Suzanne Frey, an executive at Alphabet, is a member of The Motley Fool’s board of directors. Christy Bieber has no position in any of the stocks mentioned. The Motley Fool owns and recommends Alphabet (A shares) and Alphabet (C shares). The Motley Fool has a disclosure policy.
Many or all of the products here are from our partners that pay us a commission. It’s how we make money. But our editorial integrity ensures our experts’ opinions aren’t influenced by compensation. Terms may apply to offers listed on this page.