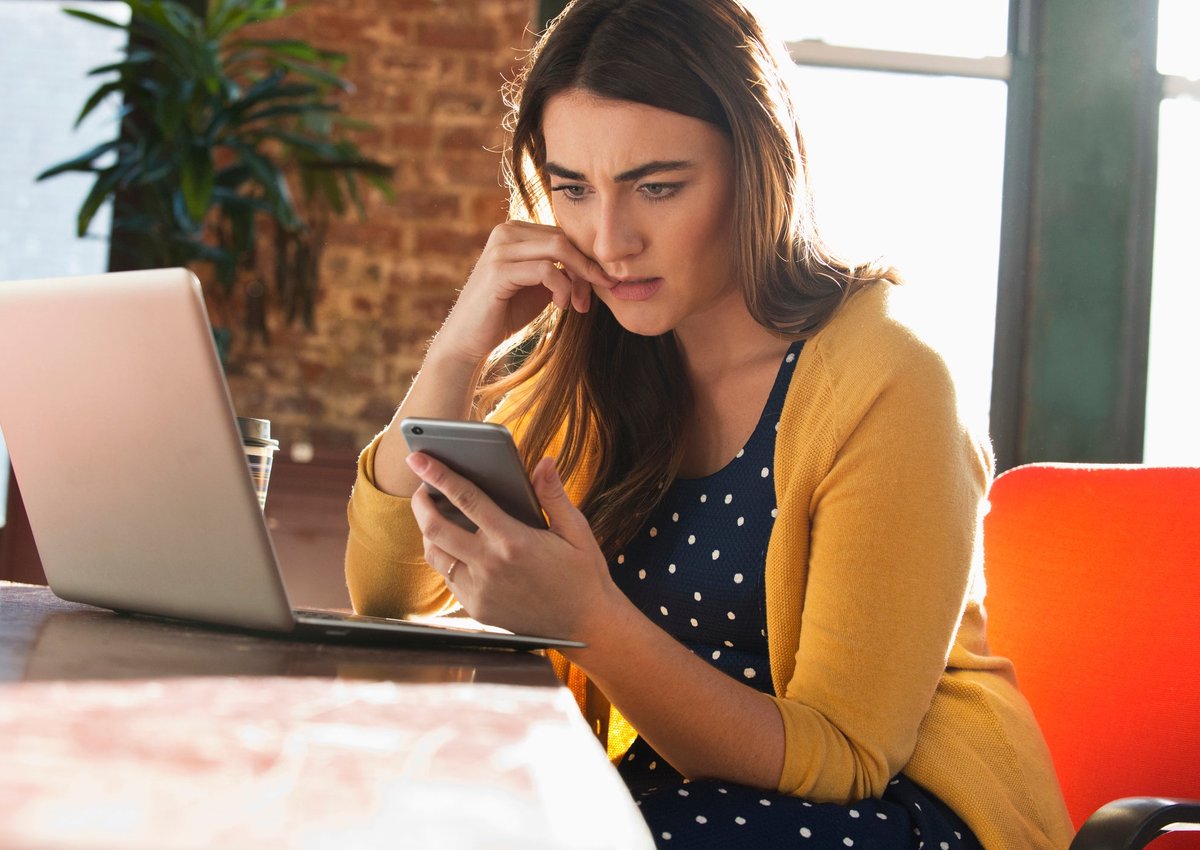 Robinhood is a popular brokerage firm for many reasons. The trading app is fun and easy to use; it's inexpensive to get started investing with Robinhood; and the brokerage firm targets newer and younger investors with its promise to democratize trading.

But, most of the company's revenue comes from the dangerous trend of speculative crypto trading.

In the second quarter of 2020, Robinhood's customers bet heavily on cryptocurrency -- and not just any crypto. More than a quarter of all of Robinhood's revenue (26% in total) came from trading a cryptocurrency called Dogecoin. For those who haven't heard of it, Dogecoin was started as a joke based on the "Doge" meme featuring a popular Shiba Inu puppy that had become internet famous.

While the founders of the coin specifically created it to satirize the wild speculation occurring in the cryptocurrency market at the time, the meme cryptocurrency has stuck around since 2013, and many people began to see Dogecoin as a legitimate investment.

In fact, so many people were investing in it that Dogecoin trading brought in $144 million in revenue for Robinhood in the second quarter of 2021 alone. This accounted for 62% of the $233 million Robinhood made from crypto trades during that quarter. And the money Robinhood earned from Dogecoin was more than double the revenue from stock trading on the platform.

It's not a surprise Robinhood is making a lot of money from cryptocurrency trades, with more than 60% of app users buying or selling cryptocurrencies during the second quarter. However, it does suggest the company is profiting off of speculative behavior.

While cryptocurrencies may be a solid investment, there's no question that investing in cryptocurrencies generally tends to be much riskier than equity investing. There's much less regulation of the cryptocurrency market than of the stock market. Plus there tend to be much wider swings in prices, and there's a greater chance the price of coins could be manipulated by bad actors engaging in pump-and-dump schemes.

There's a low bar to entry for the creation of new types of cryptocurrency as well, and much of the technology behind the coins is still relatively new and unproven. Many coins also have little practical value as a currency at this time, and they could be subject to increased regulatory pressure as both domestic and foreign governments crack down on cryptocurrencies.

Actively trading in cryptocurrency only serves to increase the risk, as does choosing coins based on social media hype or because they achieve meme status -- as Dogecoin has. And because Robinhood's user base has a disproportionate number of young and inexperienced investors, there's a lot of potential for people to sustain big losses -- which could drive them away from the trading platform if that consistently occurs.

Ultimately, Robinhood's popularity as a brokerage firm will likely continue to grow because of its advantages including accessibility. But its reliance on speculative crypto trading may not be a great long-term business model for the company, and it may not be a good thing for the investors who could find themselves facing big losses if their speculative bets don't pay off.