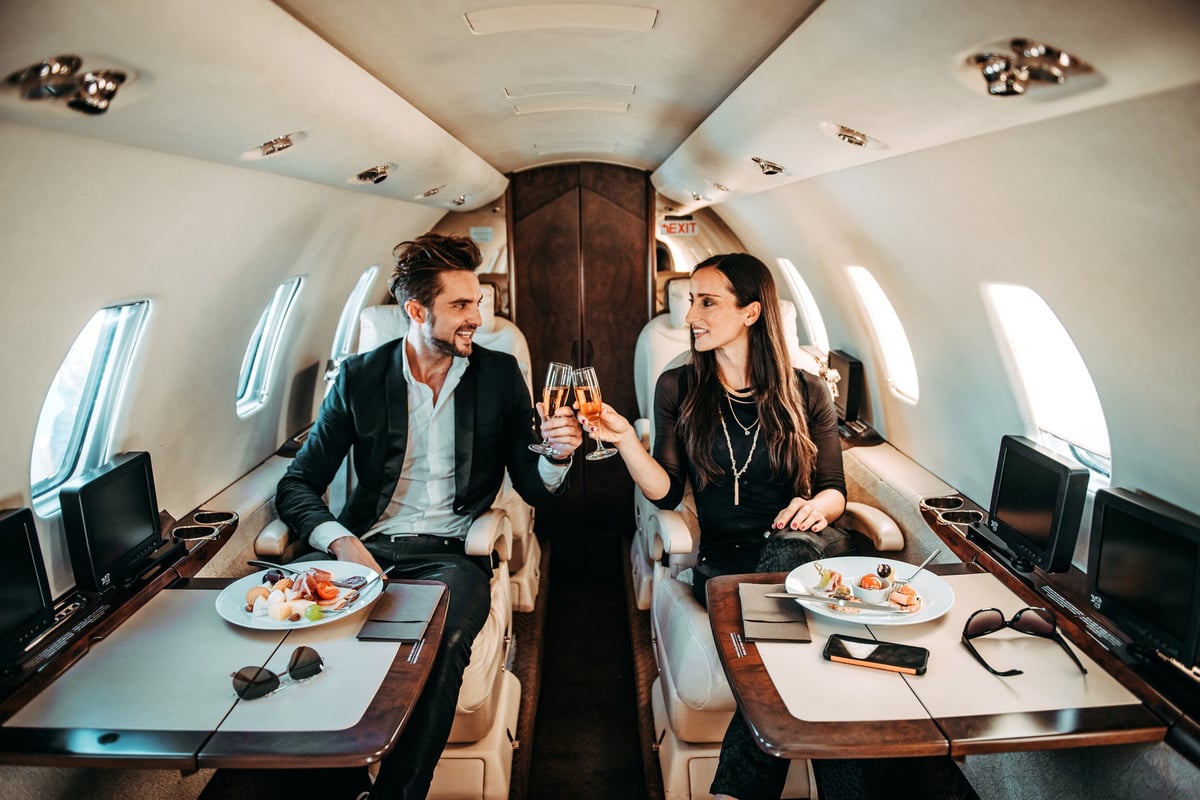 Data from the Federal Reserve shows that rich people tend to rely heavily on credit.

Being in debt is sometimes stereotyped as being a bad thing or something people do only if they don't have a ton of money or are living beyond their means. The reality, however, is that people with lower incomes aren't actually the ones who are borrowing the most money, and borrowing isn't always a bad thing.

In fact, data from the Federal Reserve shows that wealthy people actually end up borrowing a lot more money than the country's lowest earners. And the top 1% of the population actually holds a whopping 4.6% of all debt, while the bottom 50% of the country only has 36% of outstanding debt.

Here's why rich people are borrowing a lot more money than you'd expect.

Rich people borrow a lot, but they tend to use credit strategically

According to the Federal Reserve, there are a few primary reasons why rich people tend to borrow more than lower earners.

Wealthy people also tend to take out larger mortgages, and to purchase bigger houses. That's because they can take advantage of the mortgage interest deduction, which essentially subsidizes their home purchase since the government covers some of their interest cost through tax savings. While the deduction is available to lower income people as well, you have to itemize in order to get it -- and a large standard deduction often means that itemizing doesn't make sense unless you're wealthy and have lots of individual deductions to claim.

Taking out mortgages tends to benefit wealthy Americans because owning a home helps them to build their net worth. They acquire equity in their homes as they pay down their mortgage and their wealth grows when property goes up in value.

The top 1% of Americans also hold 2.1% of consumer credit, which includes credit card debt. However, while wealthy Americans often charge a lot on their cards to earn rewards, they're also likely to pay off their balances in full before they owe credit card interest. Although these balances are paid off, they still show up in the total outstanding credit that wealthy people have since sometimes card companies report a balance before it's been fully paid.

The data shows that while rich Americans are borrowing a lot, they're doing so in strategic ways and using debt as a tool. The borrowing they are doing tends to earn them a tax deduction (in the case of a mortgage) and credit card rewards, and they aren't paying a lot in interest because they pay off their card balances in full and because mortgages tend to have low rates. In the case of a mortgage, they're also taking out a loan to buy an asset that will typically grow their net worth.

The good news is, most people can borrow like a rich person. The key is to use debt as a tool to strategically improve your personal finances, rather than relying on high-interest consumer loans to cover expenses or unnecessary purchases. While this can be easier said than done, it's possible for people to achieve this by living on a budget and looking into the types of mortgages that are affordable and easy to qualify for.