Cardano to Launch Smart Contracts in September. Here's What It Means for Investors 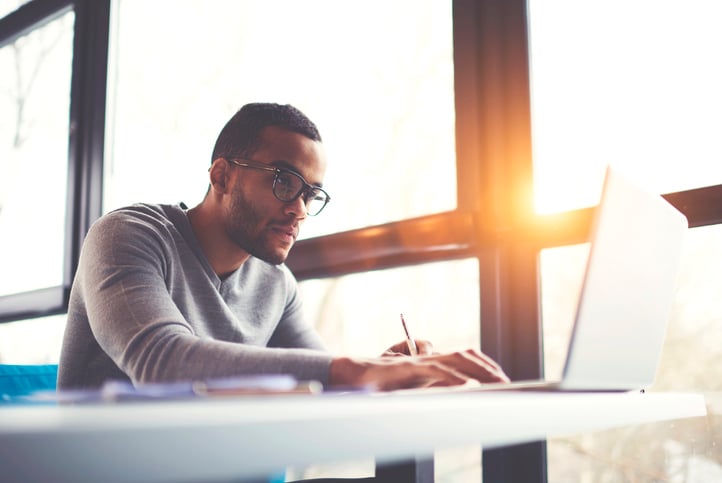 Cardano's price has jumped in anticipation of its smart contract launch.

Cardano (ADA) is a cryptocurrency that aims to use blockchain technology to solve real-world problems. For example, it has partnered with the Ethiopian government to track the educational progress of 5 million students on its network. The project will give each student a tamper-proof academic record that could help them get jobs or study abroad.

Smart contract functionality is a big step that will let Cardano compete with other programmable blockchains and dramatically expand the potential solutions it offers its partners.

Why smart contracts are so important

Smart contracts are tiny pieces of code that live on the blockchain. They are game changers. Without them, a blockchain database is a sophisticated ledger that can record and track transactions and data. But with smart contracts, the blockchain becomes a programmable platform that can host other applications.

Cardano has taken a slow-and-steady approach to its development. The team believes in thorough research and testing before implementation. It may come as a surprise to learn that this is not the norm in crypto -- in the race to make the most of blockchain technology, many currencies first launch products and then improve them as they go.

In the long run, Cardano's method will likely result in a more secure, scalable, and robust product. Hoskinson designed the blockchain from scratch to address some of the issues faced by first movers Bitcoin (BTC) and Ethereum (ETH).

In the short term, it means other platforms -- especially Ethereum -- have seized the lion's share of the market. According to State of the dApps, which tracks decentralized applications, almost 80% of dApps are currently built on Ethereum.

However, Ethereum is struggling because its platform is not fast enough to deal with the high demand. Until it can upgrade to Eth2, users have to contend with high fees and network congestion. Cardano's smart contracts may mean some of those users switch to its system.

Cardano's price has jumped over 65% since the start of August in anticipation of the Alonzo upgrade. According to CoinMarketCap data, this pushed it into the top three cryptocurrencies by market cap. it reached a peak of $2.25 after the announcement, pushing it close to Cardano's all-time high of $2.46 in May. Cardano is available from all top cryptocurrency exchanges.

Once Alonzo launches, it will be important to watch how many developers use the system and whether there are any technical issues. Cardano is also hosting its annual summit at the end of September. It will be virtual, so investors can sign up and get the inside track on what's next for the coin.

Cardano has come under fire recently as critics bemoan delays in development, particularly the amount of time it's taken to launch smart contracts. As such, not only are the smart contracts important in and of themselves, but a successful on-time launch will also reassure investors that Cardano can deliver.