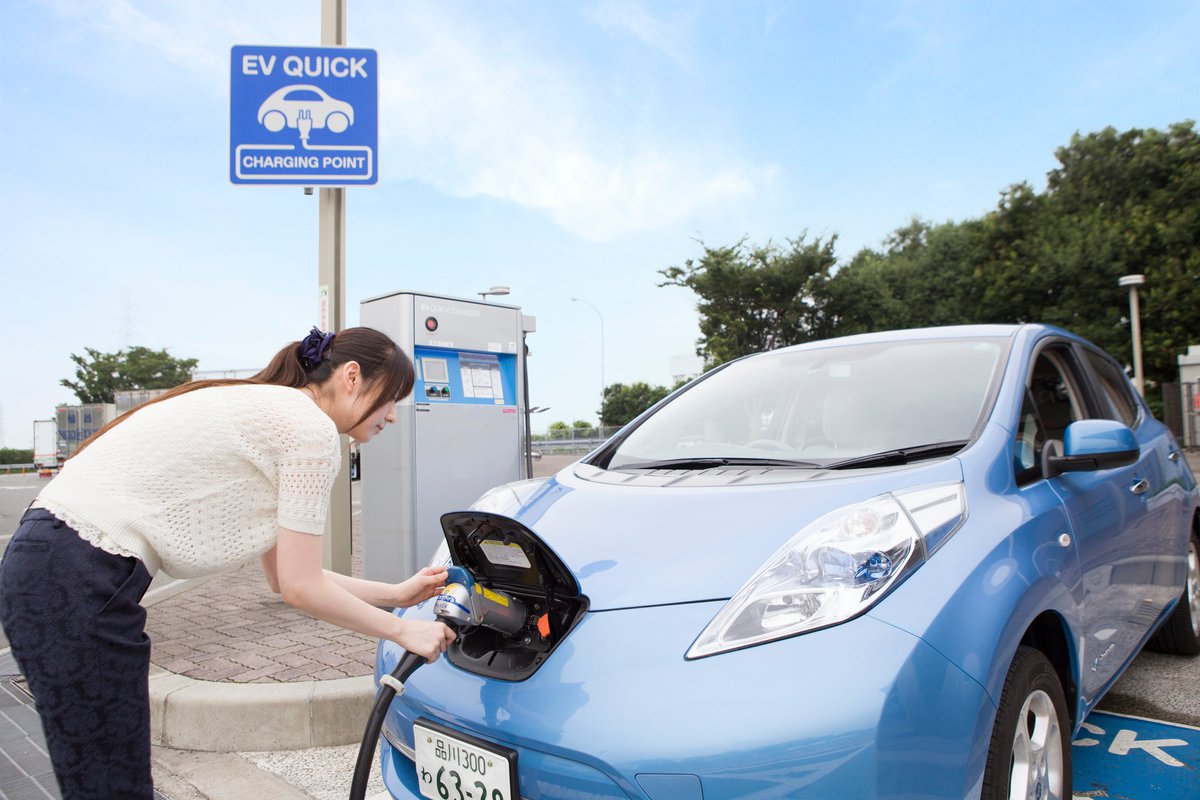 Elon Musk highlights a "positive trend in the energy usage of Bitcoin."

Just over two months after Elon Musk's Tesla shocked crypto investors by suspending Bitcoin (BTC) payments, the billionaire investor has reopened the door. Musk says Tesla will take Bitcoin payments again, as long as there's evidence that at least 50% of mining is powered by renewable energy.

Speaking at this week's B Word conference on Bitcoin, the crypto enthusiast said, "There appears to be a positive trend in the energy usage of Bitcoin." He explained that a lot of the heavy-duty coal plants that were being used for mining, especially in China, had been shut down.

Why did Tesla back out of Bitcoin payments?

When Tesla said in February that it would accept Bitcoin payments and had bought $1.5 billion worth of BTC, it was seen as evidence that crypto was going mainstream. Indeed, some credit the announcement with starting the bull run that led to Bitcoin's all-time high of over $64,000 in April.

However, in May, Musk announced it would suspend Bitcoin payments due to environmental concerns. The decision coincided with China's crackdown on cryptocurrency exchanges and services, and crypto prices began to fall across the board.

Musk explained the decision: "Tesla's mission is accelerating the interest of sustainable energy. We can't be the company that does that and also not do appropriate diligence on the energy usage of Bitcoin."

He also stressed that he -- along with Tesla and SpaceX -- intended to hold their Bitcoin. "I might pump, but I don't dump," he said.

Musk began hinting in June that Tesla might accept Bitcoin payments if there was evidence of heavy renewable usage. This week, he went a step further: "I think we want to do a little bit more due diligence to confirm that the percentage of renewable energy usage is most likely at or above 50% and that there is a trend towards increasing that number," he said. "If so then Tesla will resume accepting Bitcoin."

Musk sees hydro, geothermal, and nuclear as good options for Bitcoin mining. He stressed that he doesn't expect Bitcoin to be "pure as the driven snow." But as long as mining companies make a "conscious and determined effort" to move toward renewables, Musk says Tesla can support that.

Listening to him speak, there does appear to be a flaw in his logic. He thinks that Bitcoin miners were pushed toward coal because the price increased so quickly that renewable energy sources couldn't keep up. As Bitcoin's price increased, so the number of companies mining Bitcoin increased, and so did its carbon footprint.

Unlike coal, it isn't easy to quickly double or triple renewable energy production. But following Musk's logic, if Bitcoin's price rises again, we could find ourselves in exactly the same cycle. But perhaps the hope is that this time around, mining companies won't be forced to use coal to fuel the growth.

Can Bitcoin ever be sustainable?

Bitcoin faces a huge environmental challenge. By design, it's not mined in an energy-efficient way. There are newer more eco-friendly cryptocurrencies with different models that consume a fraction of the energy. But we can't easily re-engineer the way Bitcoin works.

Since we can't reduce its energy consumption, Bitcoin supporters see renewable energy as a solution. Indeed, Square's CEO Jack Dorsey, who also spoke at the conference, argues that Bitcoin could actually incentivize the use of renewables. Square and Ark Invest recently published a paper describing how Bitcoin mining could accelerate a transition to more sustainable energy sources.

One problem that renewable energy companies face is that the times of heavy production (when the sun or wind are strong) don't always coincide with the times of heavy demand (when people get home from work and put on the TV). The document advocates that if miners worked with renewable energy and storage companies, it could help even out those fluctuations in supply and demand.

On the other side, environmentalists argue that if Bitcoin increases its consumption of renewable energy, it won't do anything to solve the planet's carbon consumption problem. It will just mean other industries use more coal.

According to a report from international energy campaigners, the IEA, renewables made up almost 30% of the global electricity supply last year. If that figure doesn't increase, the risk is that Bitcoin will just displace demand from other sectors. And ultimately, moving the problem around won't make much difference overall.