Should China's Ban on Cryptocurrencies Affect Your Investment Plans? 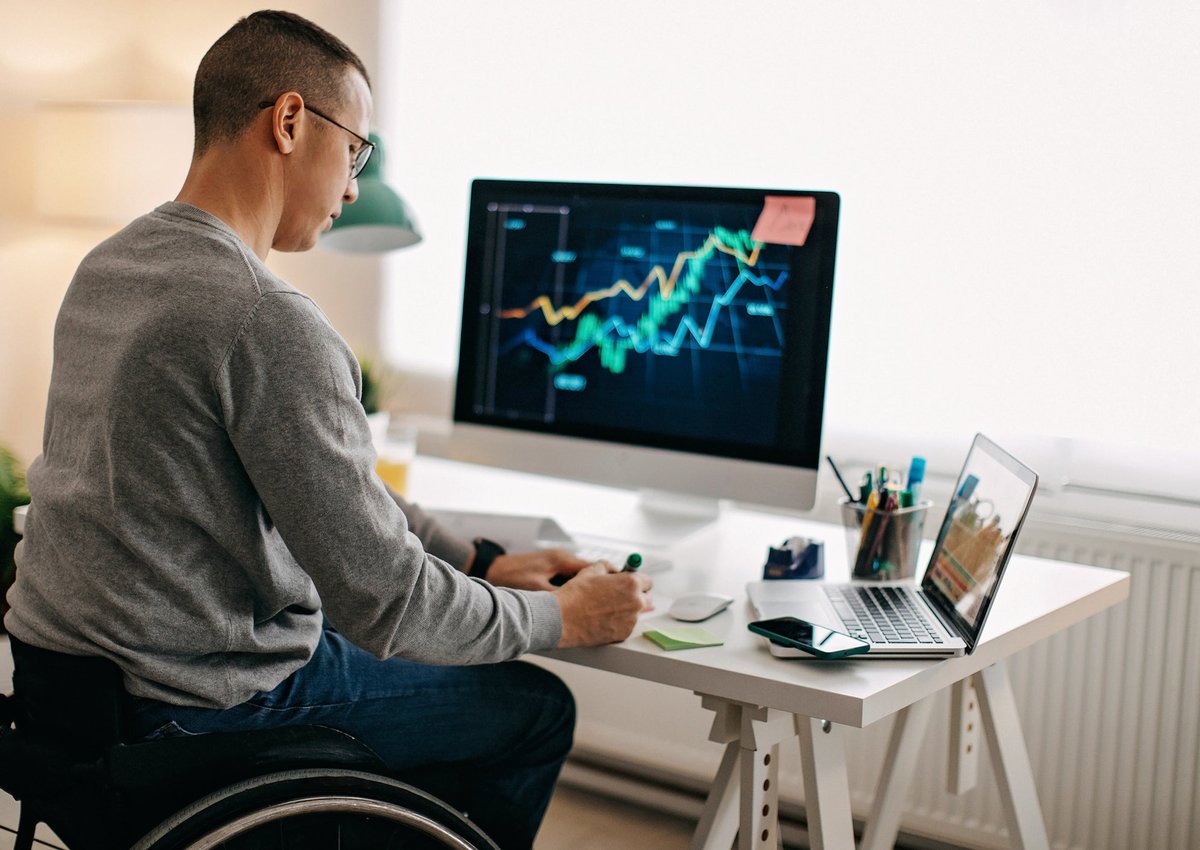 How will you react to China's cryptocurrency ban?

In late September, China declared that all transactions related to cryptocurrency investments were now illegal.

This includes trading cryptocurrencies as well as issuing tokens or derivatives. The ban also applies to offshore cryptocurrency exchanges, which had been serving customers in response to a ban on domestic exchanges. These are now prohibited from serving anyone in mainland China. Mining cryptocurrency was also forbidden throughout the entire nation.

According to the New York Times, China's Central Bank referred to both Bitcoin and Ether as being issued by "non-monetary authorities," and 11 Chinese government entities released a joint statement indicating they'd be working together to "punish 'illegal' crypto mining activities" with the goal of preventing "hidden risks caused by the blind and disorderly development" of the crypto industry.

In response to the Cryptocurrency crackdown in China, the price of Bitcoin -- the largest cryptocurrency -- fell around 7% while other cryptocurrencies also saw falling prices. A subsequent rally, however, showed that Bitcoin and Ether both recovered quickly, while only coins that rely heavily on China remain affected.

The big question for investors, though, is whether China's actions will reduce demand over the long term. In other words, should investors be more cautious about buying crypto because China has closed off access to one of the world's largest customer bases?

What does China's ban mean for the future of cryptocurrency?

The long-term impact of China's ban on cryptocurrency is unknown, especially as past efforts from Beijing haven't succeeded in shutting down the crypto market in Mainland China. Clandestine methods have enabled crypto trading to flourish despite past restrictions, and China has consistently remained a hub of mining operations despite efforts to limit the practice.

Many experts also long anticipated a crackdown, as China's central bank had already been making moves to restrict crypto trading. This means that the reduction in demand from Chinese investors may have already been built into the price of crypto assets.

However, there is reason to be concerned that China's actions are part of a larger unease among global regulators about the integrity of crypto markets and the potential for fraud and manipulation. Even within the United States, for example, the SEC wants to impose more stringent regulations on the burgeoning cryptocurrency market.

If more countries move forward with making crypto trading harder or imposing bans, this could have a long-term and devastating impact on the price of cryptocurrency. And if regulators are more effective this time at shutting down crypto mining and trading throughout Mainland China, being excluded from the largest market in the world could undoubtedly have a long-term negative impact on the value of crypto as well.

If you are investing in cryptocurrency, be aware that this is a volatile and largely untested asset class that could face increased regulatory pressure both domestically and abroad. So you should research your options carefully, be sure you understand both the upside and the downside of purchasing different virtual coins, and invest only if you already have an emergency fund and can afford to sustain losses over the long term.

Christy Bieber has no position in any of the stocks mentioned. The Motley Fool owns shares of and recommends Bitcoin. The Motley Fool has a disclosure policy.
Many or all of the products here are from our partners that pay us a commission. It’s how we make money. But our editorial integrity ensures our experts’ opinions aren’t influenced by compensation. Terms may apply to offers listed on this page.