Should You (or Anyone) Buy Baby Doge Coin? 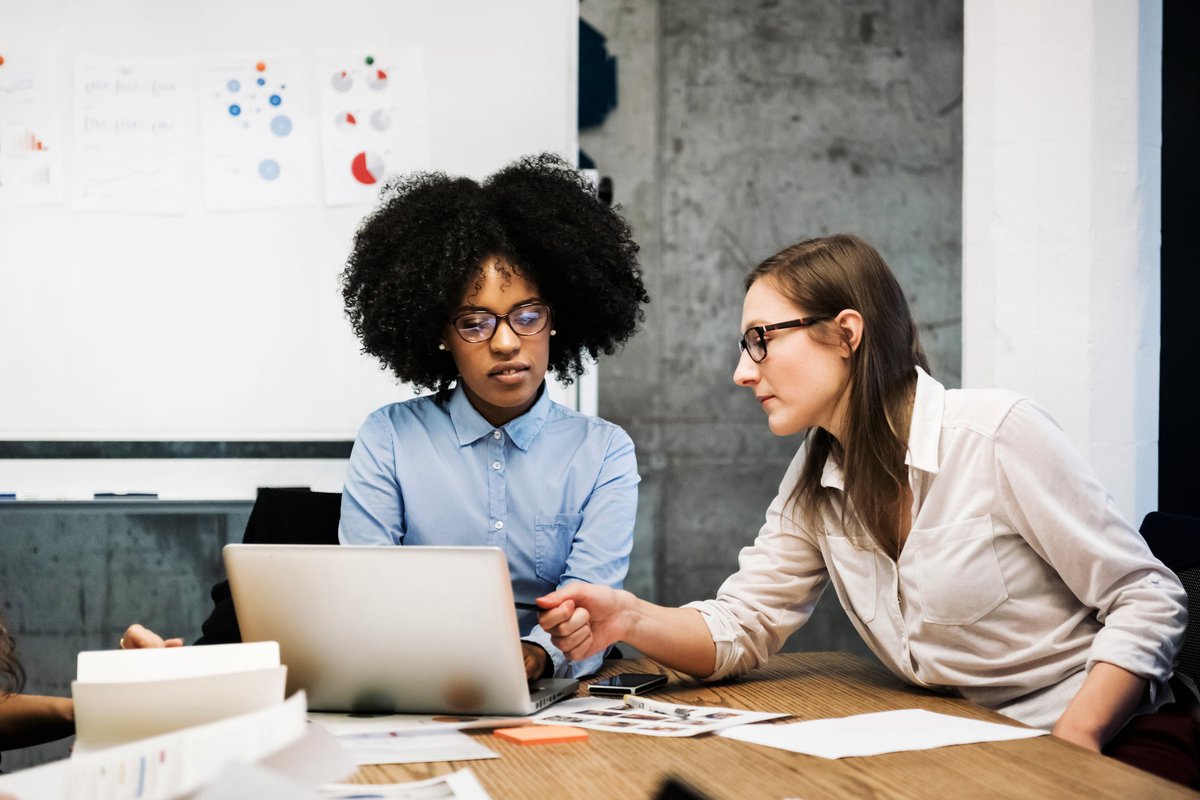 Don't let the early returns fool you. Baby Doge Coin could take a bite out of your savings.

After launching on June 1, Baby Doge Coin has been picking up fans and new buyers quickly. The price went up by over 1,000% in about two weeks. It had a market cap of $200 million in three weeks and over 160,000 holders in four.

Considering the results, the hype, and the fact that it's still just a month old, Baby Doge Coin may seem like a smart buy. When taking a closer look, though, there are several reasons to stay away.

What is Baby Doge Coin?

It was created by fans and members of the Dogecoin community. Dogecoin, which was on fire to start the year, is a cryptocurrency that started in 2013 and was based on a popular meme. In addition to being newer, Baby Doge Coin is also over 10-times faster when it comes to transaction processing times.

Besides the name, there's nothing connecting Baby Doge Coin and Dogecoin. It's likely that the name choice was just a way to get attention.

Part of Baby Doge Coin's mission is helping rescue dogs in need. On June 24, it announced that it donated $75,000 to a nonprofit called PawsWithCause.

Baby Doge Coin is one of the many new cryptocurrencies that incentivize holding on to it by charging a transaction fee. Any time you trade Baby Doge Coin, there's a 10% fee. Here's what happens to that:

In a nutshell, if you sell Baby Doge Coin, you lose 10%. If you keep it, you get rewarded with a portion of the fee everyone else pays when selling. This is becoming a popular trend. Here are a few other cryptos that do the exact same thing:

It's a gimmick that has been done before. And after some initial success, those three cryptocurrencies suffered large price drops. That pattern doesn't bode well for Baby Doge Coin.

Another thing that Baby Doge Coin has in common with other new cryptos is a very large supply and a low price.

It began with 420 quadrillion tokens. The developers are manually burning (destroying) tokens, and they've done this with over 125 quadrillion to date.

The price is where it gets a bit hard to follow, because it's only worth a small fraction of a penny. Here are a few of Baby Doge Coin's ups and downs since it launched, based on data from CoinGecko:

The Baby Doge Coin whitepaper and roadmap outline quite the mix of goals. To start, here are a few of the more serious ones:

It's also worth mentioning a few of the more extravagant and silly plans:

Considering some of those goals, this isn't a cryptocurrency you should take completely seriously.

Should you (or anyone) buy Baby Doge Coin?

Buying Baby Doge Coin isn't recommended. There's nothing that makes it stand out as a cryptocurrency, and there are several worrisome red flags.

It starts with the name. The only reason to name a cryptocurrency "Baby Doge Coin" is to piggyback on Dogecoin's popularity. Would the developers have chosen a name like this if the crypto was good enough to stand out on its own merits?

The roadmap doesn't seem entirely serious, with those plans to carve a Baby Doge in a mountain and start a religion. This is a memecoin, so the silly nature is understandable. But most investors would think twice about putting money in a company that treated its business plan as a joke. Baby Doge Coin doesn't get a pass just because it's a cryptocurrency.

Cryptocurrency is unpredictable, and Baby Doge Coin could ride another wave of popularity to a higher price. Or the hype train could fizzle out like it has for the other cryptocurrencies just like this one. If you want to invest in crypto, it's better to look for projects with more long-term potential.

Lyle Daly owns shares of Binance Coin. The Motley Fool owns shares of and recommends Tesla. The Motley Fool has a disclosure policy.
Many or all of the products here are from our partners that pay us a commission. It’s how we make money. But our editorial integrity ensures our experts’ opinions aren’t influenced by compensation. Terms may apply to offers listed on this page.