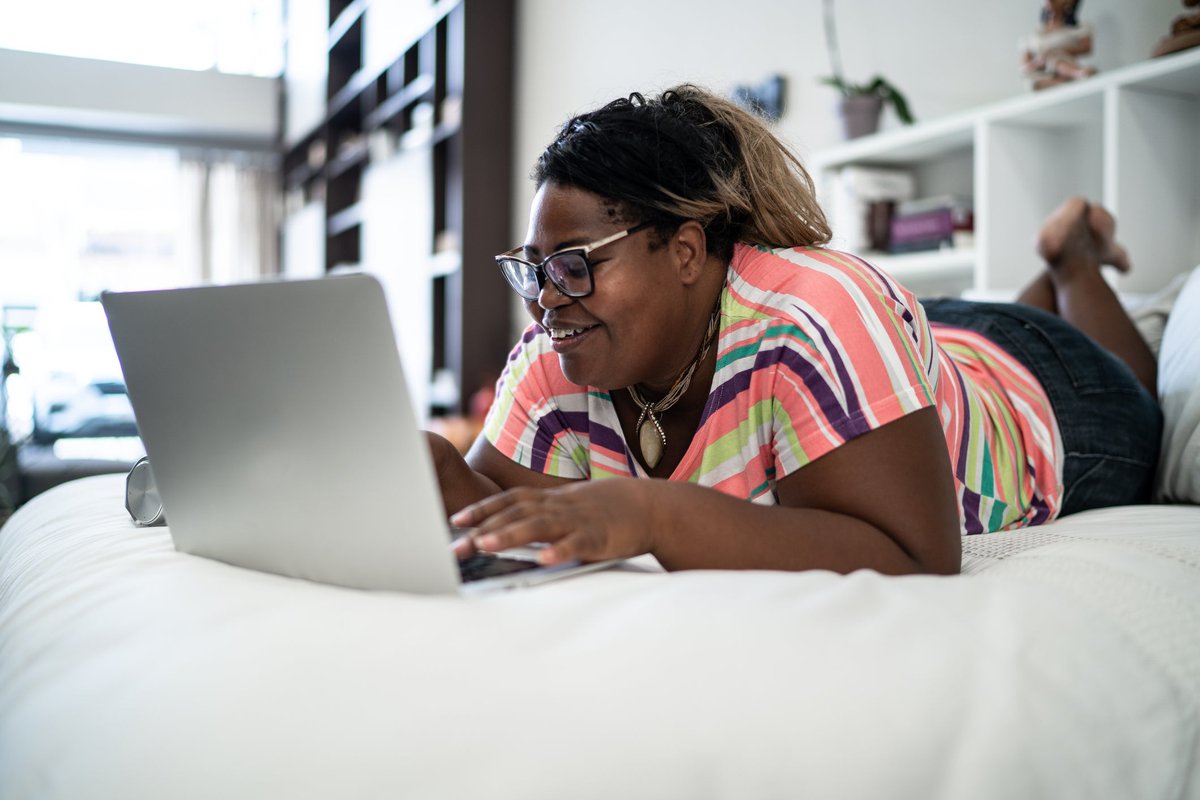 The most popular cryptocurrency has seen its value go up by over 6,500% in the last five years.

If someone has heard of only one cryptocurrency, odds are that it's Bitcoin. Although other cryptocurrencies have had their moments, Bitcoin is the original. It has the largest market cap, and it tends to lead the rest of the market.

Since Bitcoin is so well-known and expensive, some buyers prefer to invest in altcoins (cryptocurrencies other than Bitcoin). But based on the results to date, ruling out Bitcoin isn't a good idea. A $10,000 investment in Bitcoin five years ago would be worth almost $670,000 now.

Here's a closer look at how Bitcoin's price has gone up and whether to expect that to continue in the future.

Bitcoin's growth over the years

Even with plenty of ups and downs, Bitcoin has done very well for people who have held on to it. To demonstrate that, let's go back to that example of its five-year performance.

On May 31 of this year, Bitcoin cost about $35,700. That same amount of Bitcoin would be worth $668,000. There are cryptocurrencies that have produced greater returns over that timeframe, including Ethereum, Binance Coin, and Dogecoin. But Bitcoin has still been one of the best values.

Because Bitcoin is the oldest cryptocurrency, five years is just a portion of its history. Here are more notable moments that show what a wild ride it has been for investors:

The price has gone down quite a bit since Bitcoin cracked the $60,000 mark. Even though May wasn't a great month for Bitcoin, it has still been a successful year so far, and some took this as an opportunity to buy Bitcoin on the dip.

What's the current outlook on Bitcoin?

Bitcoin has been on a hot streak, but the million-dollar question is whether it will continue to grow.

Cryptocurrencies have been getting much more popular, with one survey finding that 19 million Americans may start buying crypto over the next year. That could bode well for Bitcoin, because growth for the crypto market usually means growth for Bitcoin. As the first cryptocurrency, it gets the most attention and is available through just about all cryptocurrency exchanges and apps.

Many investors consider Bitcoin a store of value, along the lines of digital gold. Since the total supply of Bitcoin is limited to 21 million, that scarcity could increase the value.

But there are reasons to be skeptical about Bitcoin's potential as well. It's not environmentally friendly, as it uses more energy than some countries. Environmental concerns were the reason Tesla suspended Bitcoin purchases in early May, which was one reason for Bitcoin's price drop.

Bitcoin also doesn't work well as an actual currency. Because of the volatility, most businesses don't want to accept it, and the people who have Bitcoin don't want to spend it. Transactions with Bitcoin are also slow and expensive. That's the disadvantage of it being the first cryptocurrency. By now, plenty of new coins have come along that offer faster and cheaper transactions, even if they aren't nearly as popular as Bitcoin.

Deciding if you should buy Bitcoin

Buying Bitcoin isn't something to rush. Crypto is high risk, and for all the people who have made money, there are just as many who have lost it.

One smart rule to follow is that you should only buy crypto with money that you don't need and that you aren't going to need in the future. It's important to already have a solid emergency fund, retirement fund, and money saved toward any other financial goals, such as buying a home. You don't want to rely on Bitcoin for any of those, because the price could drop at a moment's notice.

Assuming you can check off all those boxes, then it's a matter of whether you want to put money in Bitcoin. Take your time researching and see if you think it has long-term potential. If you do and you plan to hold on to it through any rough patches, then consider making a reasonable investment.

Lyle Daly owns shares of Binance Coin, Bitcoin, and Ethereum. The Motley Fool owns shares of and recommends Bitcoin and Tesla. The Motley Fool has a disclosure policy.
Many or all of the products here are from our partners that pay us a commission. It’s how we make money. But our editorial integrity ensures our experts’ opinions aren’t influenced by compensation. Terms may apply to offers listed on this page.