Will This New Bill Be Bad News for the Crypto Market? 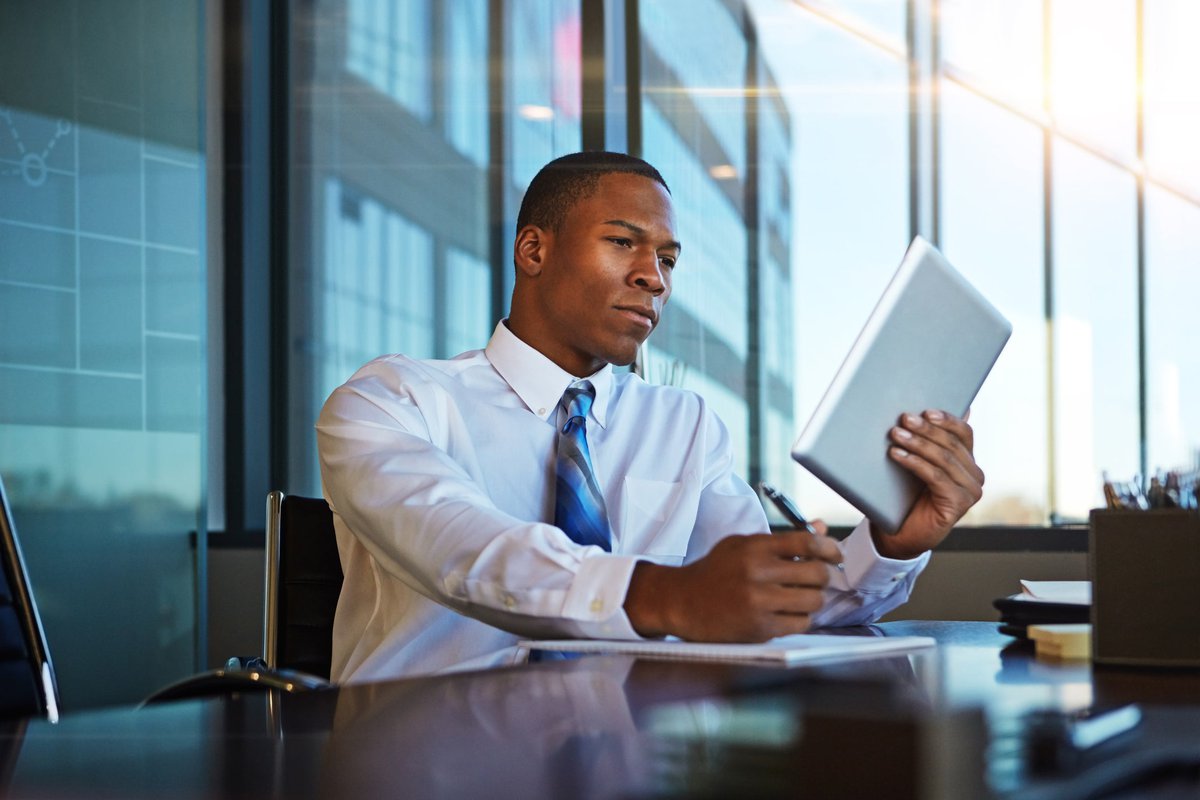 Representative Don Beyer says crypto regulation is "behind the times."

For months, the U.S. crypto industry has speculated on what form increased regulation might take. This week, we got some answers in the form of a new crypto bill that's been put before the House of Representatives.

The Digital Asset Market Structure and Investor Protection Act of 2021, introduced by Representative Don Beyer, sets out a framework designed to clear up a lot of the existing grey areas in crypto legislation.

The industry has come under intense scrutiny recently. Elizabeth Warren asked whether the SEC has enough authority to control crypto exchanges, and Federal Reserve Chair Jerome Powell has said more regulation was needed.

As a result, the measured -- and at times positive -- tone of the new bill is almost refreshing.

Introducing the bill, Beyer said that, "Digital assets and blockchain technology hold great promise, and it is clear that assets like Bitcoin and Ether are here to stay."

However, he labeled current laws as "behind the times" and argues that a comprehensive framework for digital assets would protect investors, promote innovation, and create jobs. Beyer said that many of the 20-46 million Americans who own Bitcoin are "average Americans" rather than large institutional investors. And he argued that too many had fallen victim to fraud and hacks.

Here are some of the bill's proposals and why they matter:

Define which government department is in charge of what assets

One challenge for crypto regulators is that it comes under the remit of several different authorities. That makes it easy for bad actors to fall between the cracks. Cryptocurrencies function in different ways. Some are straightforward currencies, some are programmable blockchains, and some are more like traditional securities. The bill would categorize the different types of digital assets and define which department would regulate them.

Clear up confusion on what is considered a cryptocurrency exchange

The bill also wants to differentiate between money service businesses (MSBs) and securities or commodities exchanges. Right now, U.S. cryptocurrency exchanges have to register as MSBs, but some may be better defined as securities exchanges -- and would have to follow stricter regulations.

This would mean cryptocurrencies would be subject to existing anti-money laundering (AML) and reporting requirements. It isn't yet clear how this would impact anonymous decentralized exchanges as the main thrust of AML legislation is removing anonymity.

Open the door for a digital dollar

The Federal Reserve announced earlier this year that it was considering a digital dollar. This would have the advantages of cryptocurrencies -- like fast transactions and increased security -- but without the risks. As a centralized currency, it would be backed by the government -- exactly as the dollar is.

Clamp down on stablecoins

Stablecoins are cryptocurrencies that are pegged to other commodities such as gold or the U.S. dollar. They have come under fire recently because there isn't enough transparency on whether they are backed by sufficient cash to support the number of coins in circulation. Authorities are also concerned stablecoins may operate like banks, but without the same level of regulation.

Right now, various decentralized finance (DeFi) applications offer products that look like savings or loans from traditional banks. Indeed, the whole point of DeFi is to remove the middleman -- banks -- from these activities. But, cutting out the banks also cuts consumer protections. For example, a DeFi savings account may not have FDIC insurance. The new bill would mandate that consumers understand what protections they do or do not have.

How will the bill impact the crypto market?

The bill is still in its early stages and will likely be adapted and changed as it progresses through the House. However, as it stands, it seems to address a number of legitimate problems without being too heavy-handed.

In the long term

Increased cryptocurrency regulation is unavoidable. But it could help to increase consumer confidence and adoption of digital payments. It will almost certainly undermine the original ethos of Bitcoin, which was designed to cut out central authorities from financial transactions. But if cryptocurrency is to continue toward mainstream adoption, clearer rules are essential. And many players in the industry would actively welcome more guidance.

For example, right now the SEC is pursuing a lawsuit against cryptocurrency Ripple (XRP). The SEC argues that Ripple has acted as a security, not a cryptocurrency, and as such, it has broken U.S. security laws. But since the rules on what is or is not a cryptocurrency were not clearly defined, Ripple executives argue they have done nothing wrong.

Or, to give another example, take stablecoin Tether (USDT). We have a coin that is supposedly pegged to the U.S. dollar, but it hasn't always had enough reserves to support itself. So if lots of people get scared and suddenly want to withdraw all their Tether, we can't be sure they'd be able to do so. That's something consumers should be protected against.

That's before we consider the various cases of fraud and misrepresentation that have cost investors millions of dollars. When you buy a cryptocurrency today, it is difficult to know if you can trust the information that's been provided. And in an industry with a market capitalization of over $1.5 trillion, that's a worry.

Increased regulation will probably hit cryptocurrency prices in the short term as the market adapts to the new rules. Any additional regulation is likely to spread fear and uncertainty. And Beyer's bill is only one of several proposals in the pipeline.

But overall, the bill is a great starting point. We'll have to watch what other bodies propose and see whether the bill gets strengthened or watered down as it moves through the legislative process.