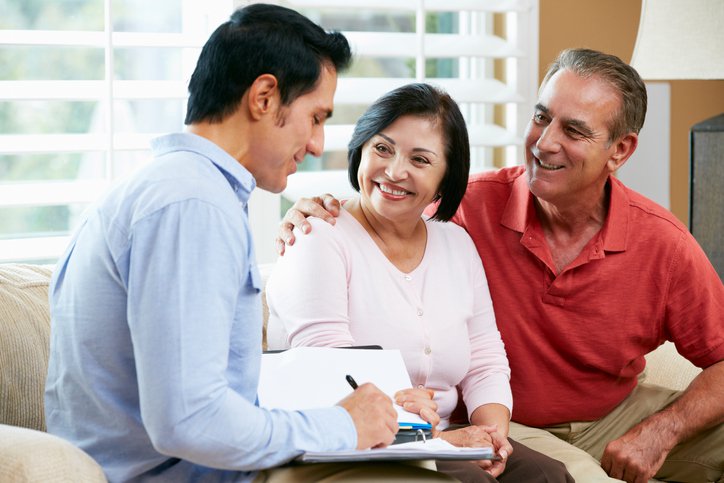 Many loan servicers stepped up when mortgage borrowers needed relief.

Millions of Americans lost their jobs and many saw their income take a notable hit during the coronavirus pandemic. That extended to homeowners, many of whom could no longer keep up with their mortgage payments.

The CARES Act, which was passed last March to provide coronavirus relief, allowed homeowners experiencing financial hardship to put their mortgages into forbearance. During that time, borrowers could pause their monthly payments without being reported as delinquent.

Things moved quickly on the relief front -- homeowners became entitled to forbearance as soon as the CARES Act was signed. That meant mortgage loan servicers had to process forbearance requests with little guidance or advanced warning. Yet it seems they managed to step up to the plate.

The Consumer Financial Protection Bureau (CFPB) recently released its 2020 Consumer Response report, which records consumer complaints. It found that while overall complaints were up 54% year over year, complaints against mortgage servicers were actually down by 3.5%. This shows mortgage loan servicers may have gone above and beyond last year. And it should give borrowers hope that their loan servicers may work with them once their forbearance periods end.

Homeowners need options -- and loan servicers may be willing to comply

At the start of the pandemic, many loan servicers had to scramble to deal with the volume of forbearance requests. In fact, in under 10 weeks, mortgage servicers helped 4.3 million Americans enter forbearance plans.

But those forbearance arrangements will come to an end soon. Forbearance maxes out at 18 months. Borrowers who paused their home loans early on in the pandemic may have to start making payments as early as September or October. The CFPB has made it clear it expects mortgage loan servicers to work with borrowers to avoid a massive wave of foreclosures. And based on past performance, loan servicers may, in fact, step up once again.

Those who exit forbearance and still can't manage their mortgage payments may be able to modify their loans. That could, in turn, lower their monthly payments.

In fact, some loan servicers may already be gearing up for an influx of calls this fall. Like most of us, loan servicers were caught off guard early on in the pandemic. But at this point, they have an opportunity to prepare for that post-forbearance crunch -- and figure out how they'll handle it.

Of course, there's a chance mortgage forbearance will get extended beyond its current 18-month expiration. Initially, CARES Act forbearance only allowed for 12 months of paused payments, so borrowers have already gotten more of a reprieve. But even if forbearance is cut off after 18 months, homeowners should breathe easier knowing that they have options -- and their loan servicers might go out of their way to help.