How Many Times Can You Refinance Your Mortgage? 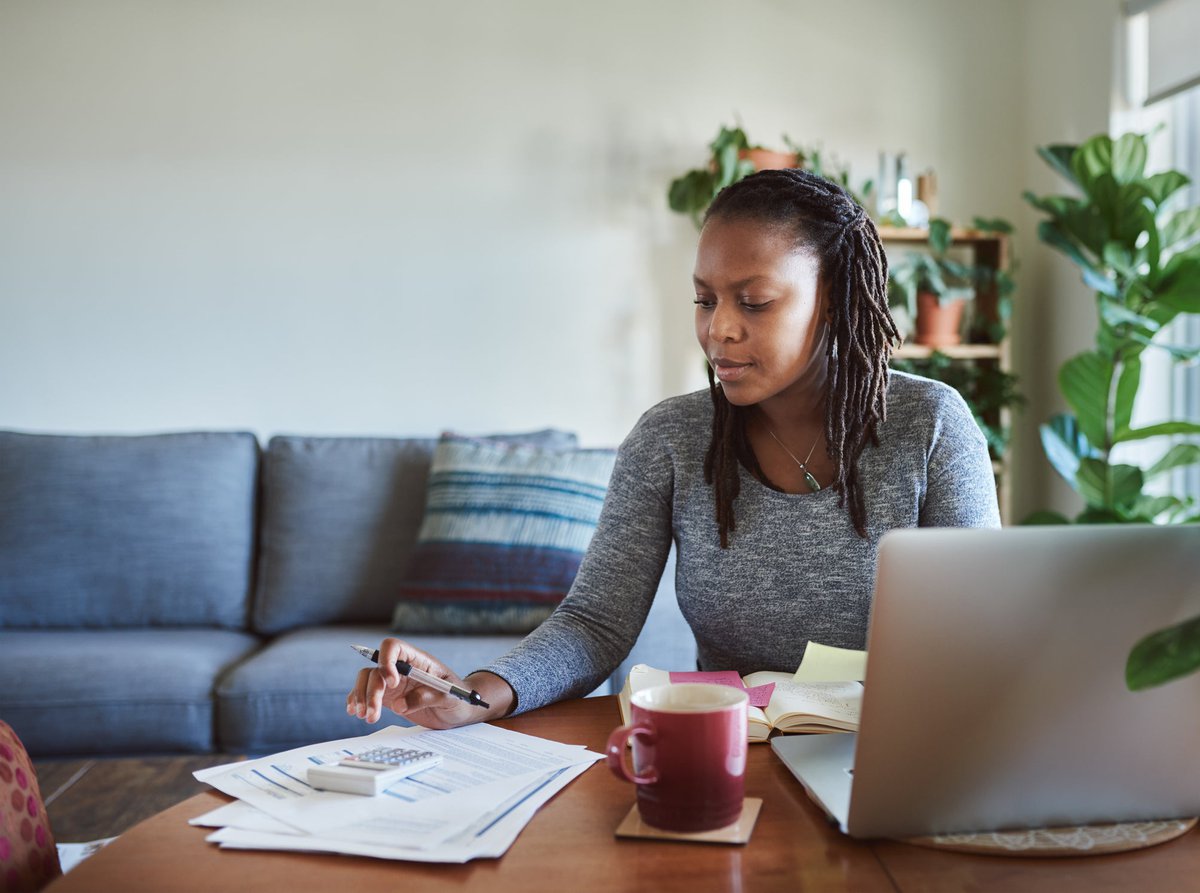 Make sure you know the facts about refinancing.

Refinancing a mortgage loan often provides homeowners with the chance to save a lot of money and get more flexibility in their budget. When you refinance, you apply for and obtain a new home loan. The proceeds from the new loan are used to pay your existing mortgage debt. You then move forward on paying your new mortgage under the terms agreed to with your lender.

Since many people who obtained mortgages more than a few years ago will find that interest rates are much lower now than when they got their initial loan, refinancing can often be a smart financial move. But, in some cases, homeowners may wonder if it is possible for them to refinance if they've already done so.

In fact, it's common for property owners to be confused about what the rules are for how many times they can refinance. Here's what you need to know if this is a question you have.

Is there a limit to the number of times you can refinance?

The good news is, there is no rule that specifies a maximum number of times a homeowner can refinance their loan. As long as a property owner is able to get approved for a refinance loan, they can move forward with doing so. And, applying for past refinance loans generally shouldn't affect that approval -- as long as the homeowner generally has good credit and solid proof of income.

Of course, while you can refinance as often as you want, that doesn't mean it's practical to take this financial step very many times. There are a few reasons for that.

First, the truth about refinancing is that it comes with a lot of upfront costs. You'll have to pay various fees including mortgage origination fees, appraisal costs, and other closing costs -- and these can add up to thousands of dollars.

Now, paying thousands in fees up front can still make financial sense as long as the refinance loan will save you enough to eventually cover the closing costs and leave you better off. But if you refinance again too soon after doing so initially, you may not have time to break even on the first set of closing costs before you incur a second one.

Refinancing also makes sense only when you can drop your interest rate. Although interest rates have been falling, it can take time for dramatic shifts in rates to occur. If rates aren't much lower than the rate on your current loan, it wouldn't make sense to go through the trouble of refinancing your mortgage.

Since you won't be paying off your loan forever and it may take years for rates to drop enough to make refinancing worthwhile, there's an inherent limit on the number of times you can refinance because eventually your debt will be paid off.

Each time you refinance, you may also end up making your loan repayment timeline longer. For example, if you start with a 30-year loan, pay it for five years, and then refinance to a new 30-year loan, you'll reset the clock on becoming debt free. If you keep refinancing and resetting the lock, this could end up raising total costs over time (even if you drop your rate) because you end up paying interest for so many more years. So you'll want to be careful about not refinancing too many times in order to avoid this.

Before you refinance, make sure to look at the total costs of your new loan compared with your old one. And think about how long you anticipate keeping your new loan as well as how much you can actually reduce your rate. The answers to these questions will determine if you should move forward. But the good news is, if you decide refinancing is right for you, there's no limit on the number of times you can do it that will prevent you from moving forward.