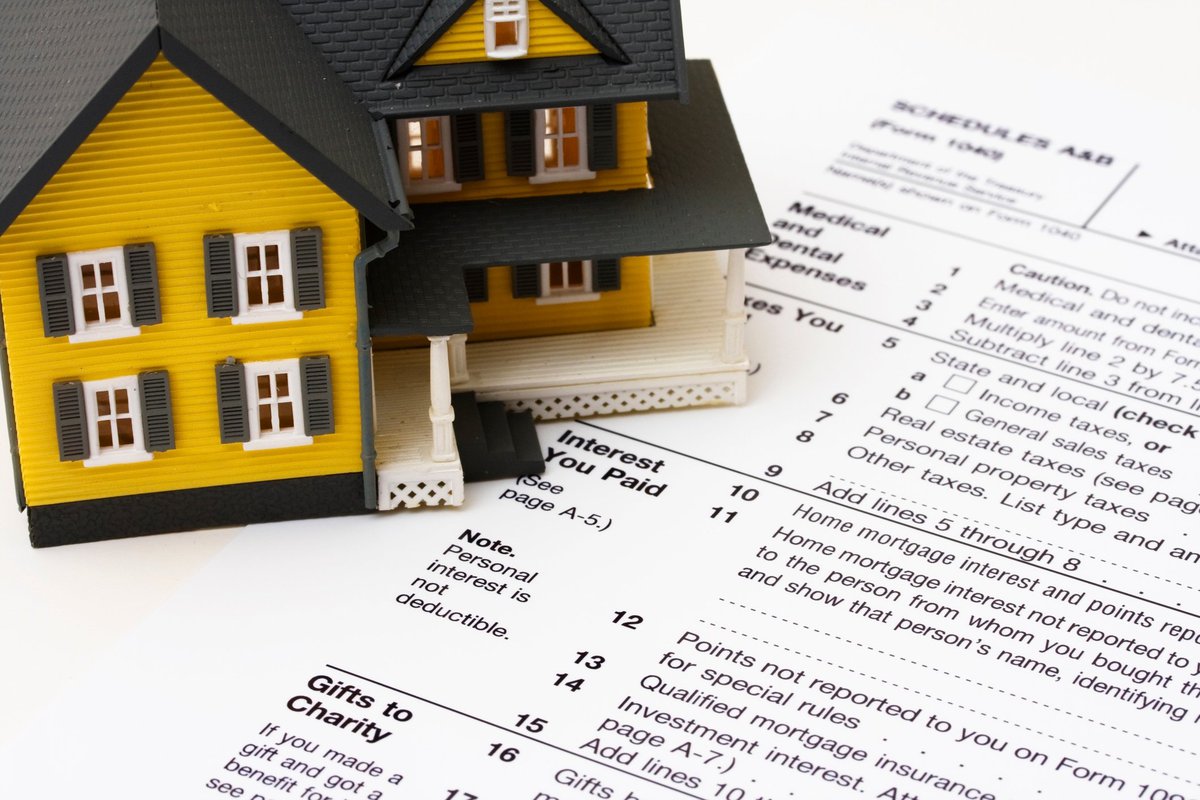 The mortgage interest deduction is one of the most popular tax deductions, claimed by an estimated 32.3 million people in 2017. However, homeowners who plan to claim this valuable deduction need to be aware of the new rules put into place by the Tax Cuts and Jobs Act.

If you own a home or are thinking about buying one, you need to know what changes were put into place and how they'll impact you.

The mortgage interest deduction got a new limit

One of the biggest changes that was made is that a new cap was introduced on the amount of mortgage debt you can have before your interest is no longer fully deductible.

Get $150 off closing costs with Better.com Mortgage

This lower cap means that you will not be able to deduct the full amount of interest paid on your mortgage loan if you've purchased a home that requires a mortgage exceeding $750,000.

You can't take a deduction for mortgages on second homes anymore

Tax reform also changed the rules for mortgages on second homes. Under the old rules, if you purchased a second home, you could deduct the mortgage interest on it. You still were subject to the $1 million limit -- and that applied to total mortgage debt from both houses -- but as long as your two loans together didn't exceed $1 million, your interest would be tax deductible for the vacation property.

However, thanks to the changes made by the Tax Cuts and Jobs Act, mortgage interest is no longer deductible on a second home at all -- even if you are well under the new $750,000 limit on your primary home.

This is likely to make it more difficult for many families to purchase vacation properties, since losing the deduction entirely will make the cost of the mortgage on their secondary home much more expensive.

So, if you take out a loan in order to remodel your home or to help you afford the costs of purchasing it, you can take a deduction for interest paid -- but you cannot do so if you have taken out a home equity loan or line of credit in order to pay off debt or accomplish any other financial goals you have that are not directly related to the improvement of your home.

Existing mortgages are grandfathered in

While it is bad news for homeowners that new limits on mortgage debt have been put into place, those who already own houses with higher mortgages are at least protected from loss.

That's because the new rules do not apply to mortgages that were issued prior to the enactment of tax reform. Mortgages before December 2018 when tax reform was passed are grandfathered in, so you don't have to worry about losing the ability to deduct interest that you've deducted without issue in the past.

It may no longer make sense to deduct mortgage interest anyway

While taxpayers may fear an increase in their federal income taxes as a result of the new restrictions on deducting mortgage interest, many taxpayers likely will no longer claim a mortgage interest deduction on their taxes anyway.

If you're a homeowner, or are thinking about buying a house, your tax situation will likely change in big ways because of tax reform. Not only are the rules for mortgage interest deductions different, but there have also been other big changes, including a new cap on the amount of your property tax and other state and local taxes you're able to deduct from your federal taxes.

It's important to know the new rules, both when you are deciding whether to purchase a home and when preparing to file your income taxes for tax year 2018 in April of 2019.

Our expert recommends this company to find a low rate - and in fact he used them himself to refi (twice!). Click here to learn more and see your rate. While it doesn't influence our opinions of products, we do receive compensation from partners whose offers appear here. We're on your side, always. See our full advertiser disclosure here.