New CFBP Rule to Save Many Homeowners From Foreclosure 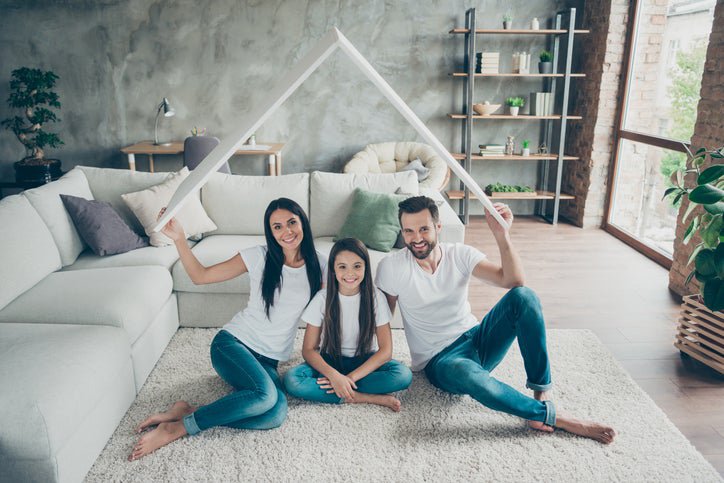 The end of mortgage forbearance could spur a wave of foreclosures, but this agency is trying to prevent that.

When the coronavirus outbreak first hit and millions of Americans lost their jobs within weeks, it became clear that many homeowners would soon fall behind on their mortgages. This would not only damage their credit, but also put people at risk of foreclosure.

Relief came quickly in the form of mortgage forbearance, which allowed homeowners to hit pause on their mortgage payments, initially for a total of 12 months. That 12-month period was then extended to 18 months, giving homeowners a reprieve for a solid year and a half.

But for those whose income hasn't stabilized, the end of forbearance could be a problem -- and it could be happening soon. Many people whose home loans are currently paused entered forbearance during the spring of 2020, which means come this fall, their 18 months will be up. At that point, they could risk foreclosure in the absence of being able to pay their mortgages. But one agency is working to change that.

The Consumer Financial Protection Bureau (CFPB) proposed a rule in April that would prevent mortgage loan servicers from initiating foreclosure proceedings against homeowners with loans in forbearance before 2022. The CFPB now plans to technically allow foreclosures this year but make them difficult to initiate.

Loan servicers will have to offer borrowers who can't pay their home loans options outside of foreclosure before moving forward with it. They'll also have to confirm that properties are abandoned before attempting to foreclosure on them. Finally, they'll have to make a reasonable effort to contact delinquent borrowers and won't be allowed to move forward with foreclosure until borrowers are unresponsive for 90 days.

What to do if your forbearance is coming to an end

As of June 14, an estimated 2 million homeowners still had mortgages in forbearance, reports the Mortgage Bankers Association. And about 900,000 of those forbearance plans are set to expire later this year, according to Black Knight.

If you fall into that category and don't think you'll be able to pay your mortgage once forbearance comes to an end, reach out to your loan servicer now and discuss your options. Though the CFPB rule, which goes into effect at the end of August, should offer you some protection, your loan servicer may be willing and able to work with you immediately to help ensure that you can stay in your home.