Suze Orman Has an Important Warning for Borrowers Refinancing 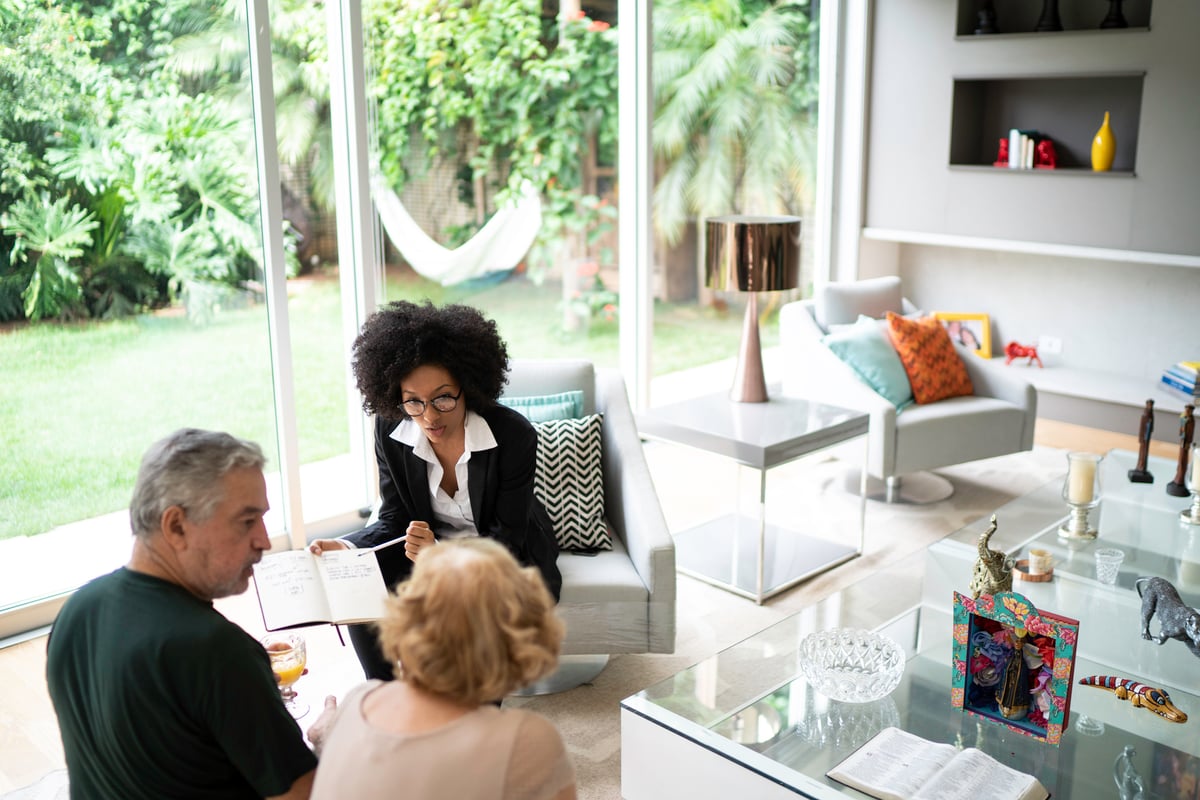 Every homeowner needs to consider this advice carefully.

Refinancing a home loan can be a really smart financial move. A mortgage is the biggest debt for most people. If you can lower your borrowing costs on such a large debt, you could potentially save tens of thousands of dollars in interest over time.

But refinancing is only smart if you do it right. And when discussing refinancing home loans, personal finance guru Suze Orman warned that homeowners make a "huge mistake" that makes her "so crazy." So, what's the error she said is "so very wrong?" It's a simple one that many banks encourage borrowers to make.

Suze Orman believes this refinancing move is "so very wrong."

See, when you refinance a mortgage, the default loan option most banks offer is a new 30-year loan. But most people had a 30-year mortgage in the first place. That means if you don't refinance until after you have been in your home for a while, you'll be making your payment period a lot longer.

Say you got your initial home loan a decade ago and you decide to refinance to take advantage of a new lower loan rate that's available. The bank may suggest you get a 30-year refinance loan. But this will reset the clock on paying off your debt.

Instead of being mortgage free in 20 years, as you would have been if you'd stuck with your current loan, you'll be free of your loan in another 30 years. You'll end up paying on your home loan for a total of 40 years.

That extra 10 years of interest payments you've tacked on to your home loan could cost you a fortune in additional interest in the long run -- even if you've managed to drop your existing loan interest rate by refinancing.

To avoid this, Orman has a simple rule. Borrowers who refinance shouldn't extend the total payback period of their home loan beyond 30 years -- which includes the time already spent on the original loan. So in the above example where you were refinancing after a decade, you'd want to choose a 20-year refinance loan instead of a 30-year one.

Now she acknowledges that sometimes you'll have an odd number of years left on your loan. If you've only been paying on your loan for six years, for example, the bank probably won't give you a 24-year mortgage. But her advice in this situation is to take the loan that's closest in length and just make extra payments to make sure you've paid off your full balance in the initial 30-year period.

Homeowners should take this warning to heart and make sure they don't make an expensive refinancing mistake. While choosing a loan with a lower rate and longer payoff timeline may seem like a good deal if it drops your monthly payments, it isn't necessarily the best move if it shackles you with debt for longer and means you end up paying a lot more interest over time.