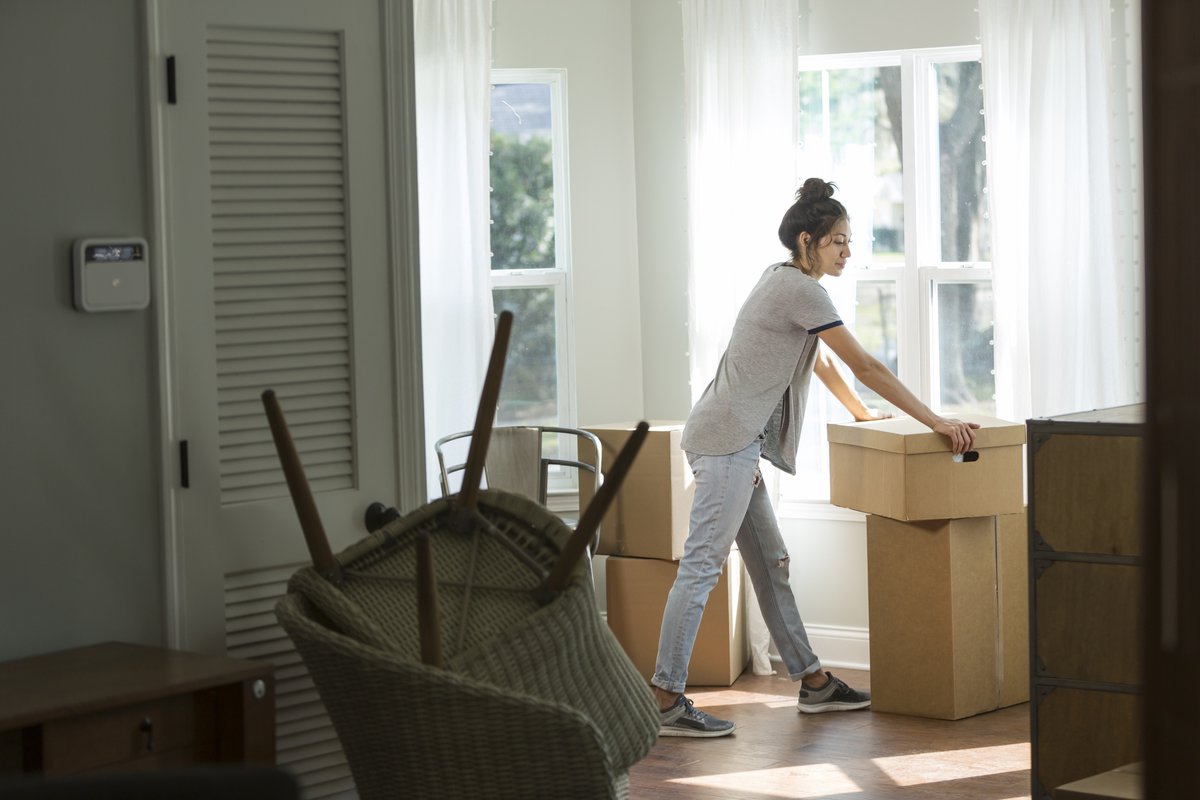 When you move to a new home, the little things can really add up.

It's no secret that buying a home is an expensive prospect. And when my husband and I went that route about 12 years ago, we made a pretty large down payment on a new construction home in an effort to keep our mortgage payments reasonable.

Between hiring movers and paying for storage (construction on our new home was delayed, so we had to store our belongings for many months and find temporary housing), we faced some pretty hefty bills. But those large expenses weren't the only ones that caused us to go over budget. These smaller expenses really added up, too.

The home we bought 12 years ago was new construction, and we knew it wouldn't be ready by the time we had to vacate our old one. And so we put most of our stuff into storage and rented an apartment until construction was completed.

As a result, we had to be judicious about what we would take with us from our old home. For example, we junked some furniture that was in poor shape rather than pay to move or store it. Similarly, we decided not to store and transport things like spices and condiments, so we tossed that stuff out.

When we moved to our new home, we were surprised at how much it cost to refill our spice rack and purchase condiments. Generally, we replace condiments and spices one or two at a time, so having to buy everything simultaneously was a bit of a shock.

When we moved into our new home, we had to resupply all of those items. That was more expensive than restocking our kitchen pantry. Also, because our new home featured granite countertops, we had to buy special cleaners. So that, too, added to our cost.

When you buy new construction, there are certain items your builder may not throw in -- and toilet paper holders may be one of them. Granted, these weren't expensive individually, but our home has a lot of bathrooms, so all told, it was a bigger bill than we thought.

Our current home has more rooms and bathrooms than our old one did, so we needed to purchase trash cans accordingly. We also replaced our large trash cans (the ones we put outside) since they were falling apart, rather than paying to store them. But all told, we spent almost $200 on trash cans.

Buying a home can leave you on the hook for more expenses than you might anticipate, so it's important to think about the costs you might incur ahead of time. In the grand scheme, we spent much more money on moving and storage than on the items above. But while those expenses were pretty minor individually, they added up to a pretty large sum that we weren't prepared for.