24% of Jobless Workers Have Been Unemployed for Over a Year 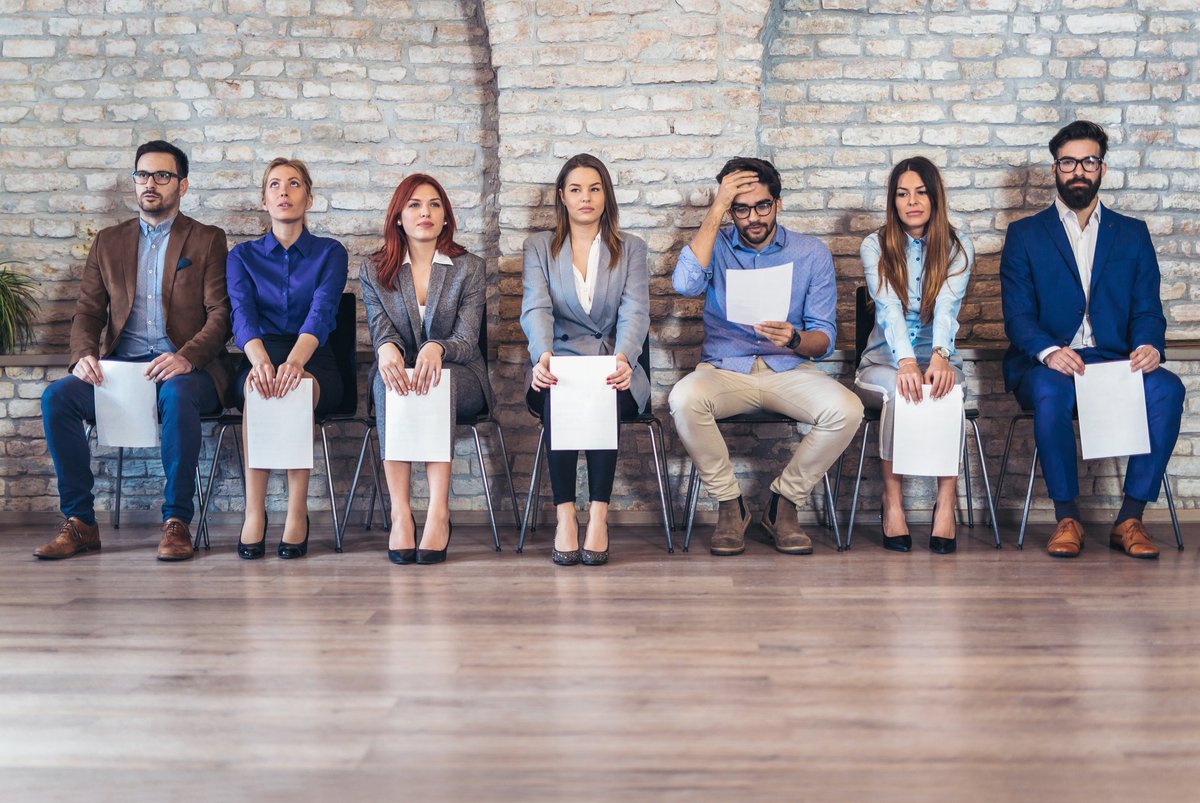 The unemployment crisis may be far worse than we imagine.

The U.S. economy quickly shed millions of jobs when the coronavirus outbreak hit. In April 2020, the unemployment rate reached a record high 14.7%. Thankfully, that rate has steadily declined over the past year, and as of March of 2021, the jobless rate was 6% -- still far from pre-pandemic levels, but a lot better than 14.7%.

But while things may seem to be improving for the economy as a whole, many individuals are still feeling the impact of the pandemic. In fact, it's estimated that 24% of unemployed workers today have been out of a job for at least a year. That's nearly 2.4 million people who have been unemployed for 52 weeks or longer. And it certainly makes a case for additional stimulus aid.

Could the jobless receive more relief?

Jobless workers are entitled to a $300 weekly boost in unemployment income through early September. That provision is part of the recently signed $1.9 trillion relief bill that also included the $1,400 stimulus payments that have been landing in Americans' bank accounts.

But while the hope is that the economy will add jobs every month, there's no guarantee enough work will be available to help the 2.4 million people who haven't worked in at least a year. Many of these people were in hard-hit industries like hotels and restaurants -- industries whose recovery could take years.

This is why some lawmakers have pushed President Biden to consider a system of automatic recurring aid, including monthly stimulus checks and continued boosted unemployment. The logic is that many people won't be in a better place financially come September when the additional unemployment benefits run out. These lawmakers say boosted benefits should continue automatically until the jobless rate drops to its pre-pandemic level. This would also allow aid to go out without Congress having to vote on a whole new relief package.

Of course, some in Congress oppose such automatic relief, and many argue that in light of the economy's recovery to date, it isn't necessary. It's also apparent that the longer someone is out of the workforce, the harder it becomes to break back in. And so those who are out of work long-term may well need additional aid once boosted benefits run out.

Lawmakers may consider targeting aid to the long-term unemployed if the economy isn't in a much better state come September. In other words, if another round of stimulus checks goes out, it may be solely for the jobless, or those who have been out of work for a long time.

Though it's encouraging to see the jobless rate decline since its peak last April, that doesn't help the millions who haven't collected a paycheck since the start of the pandemic -- those who may need the most financial support even if the unemployment rate continues to drop.