3 Money Mistakes I Made as a New Parent 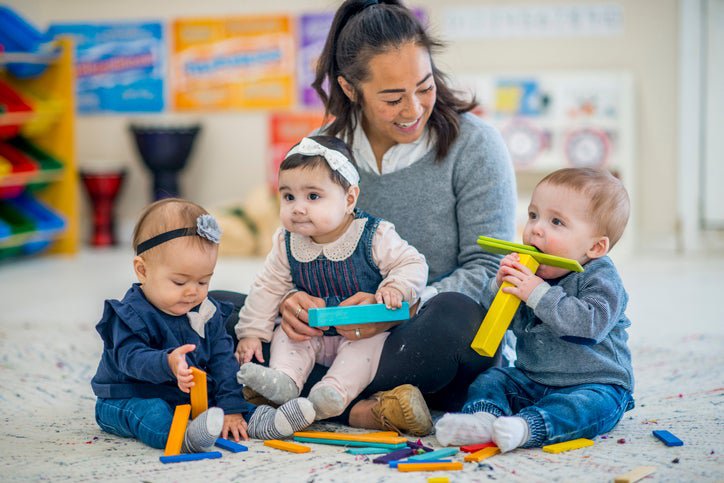 Parenting can be expensive. Avoid these mistakes to save money.

As a financial writer, I had big plans for how I could be a fiscally responsible parent.

Unfortunately, as with so many things when you have children, it didn't work out exactly as expected. In fact, I made three big money errors within the first few months of my son's life that ended up costing me hundreds of dollars. Here's what they were.

Since this was my first child, I wanted to be fully prepared. So I bought several playpens, a nice bassinet, a deluxe stroller as well as a more portable one for travel, and a full collection of baby bottles that my son could drink pumped milk from.

What I didn't realize was that even infants have minds of their own. My son screams every time he goes in a playpen, wouldn't sleep in the bassinet for even a minute, and prefers the sling to a stroller -- which he immediately squirms to get out. He also never learned to accept a bottle. So I ended up wasting a few hundred dollars on items that were used for mere minutes.

In the future, I'll avoid buying more than one of anything until it's been kid-tested and approved. And I'll likely opt for less expensive equipment unless I'm confident my child actually likes the item.

I also wanted to make sure my son had a lot of enrichment, so he was signed up for a whole host of classes from swim lessons to baby gymnastics to a baby music class.

It turned out that some of those activities conflicted with his preferred naptimes, and others he simply didn't enjoy.

While I'll continue trying to get him involved in things, spending a ton of money on structured activities definitely wasn't necessary. I'll test one activity at a time going forward -- or even sign up for a sample class if I'm allowed to do so.

3. Not budgeting enough for childcare

While I overspent on some things, one of my mistakes was not setting aside enough money for childcare.

I assumed I'd be able to work mostly when my son was sleeping or around my husband's work schedule. But it turned out his naps were shorter than expected, and I often needed to nap during them, too. In other words, I needed some paid help. Good childcare is expensive, and I definitely hadn't worked enough money into my budget for it. As a result, I had to tap into my savings account as I made adjustments.

While none of these money mistakes was a major disaster, they did cause unnecessary stress and wasted cash -- neither of which are good things as a new parent. But I've learned an important lesson: It's best to plan for unexpected expenses, but wait to actually spend money until you know what your child will need.