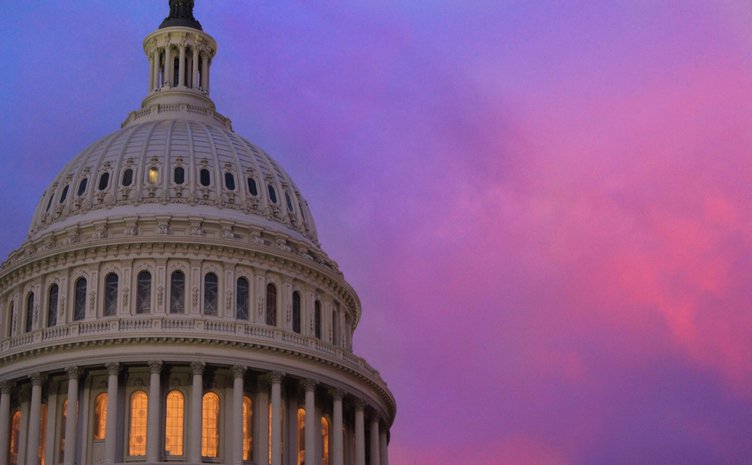 The chances of more stimulus money before the election are higher than ever.

On Sunday, House Speaker Nancy Pelosi set a 48-hour deadline for the passage of another coronavirus stimulus bill before the election. With just over two weeks left before the country votes, Pelosi made clear that time was running very short for getting another bill through the legislative process.

However, now that Tuesday has come and gone without an agreement, Pelosi has walked back her deadline, saying, "It isn't that this day is the day we would have a deal. It's a day when we would have our terms on the table to be able to go to the next step. Legislation takes a long time."

In addition to providing more time for relief talks, the speaker also said on Tuesday that she was optimistic about reaching a deal with the White House, and made clear that if an agreement is reached this week, it may be possible for the deal to become law prior to election day, Nov. 3. With Pelosi's new announcement, the chances of that are higher than ever.

Lawmakers are making real progress toward an agreement

Pelosi has been in stimulus relief negotiations with Treasury Secretary Steve Mnuchin, who is acting on behalf of the White House.

While the Trump administration previously aimed to keep the price tag of the agreement at $1.5 trillion or less, Mnuchin recently offered an estimated $1.88 trillion in aid. This is much closer to the $2.2 trillion in relief that Pelosi has pushed for on behalf of the Democratic majority in the House of Representatives.

After speaking with Mnuchin on Tuesday, Pelosi said she believes they have a "shared value," with both parties aiming to "crush the virus." By focusing on areas of consensus, it may be possible to finally nail down a deal to offer much-needed relief. When asked about getting a deal by the end of this week, Pelosi said, "That's the plan. That's what I would hope."

Pelosi also assured her colleagues in the House -- many of whom have pushed for a deal -- that she and Mnuchin were making real progress. "Our conversation provided more clarity and common ground as we move closer to an agreement," Pelosi said in a letter. "Today's deadline enabled us to see that decisions could be reached and language could be exchanged."

Pelosi said that she and Mnuchin will speak again on Thursday afternoon, after he returns from an overseas trip, to try to hammer out a final compromise. Leaders of both parties are also calling upon congressional committees to help resolve key differences in funding levels as well as the bill's wording.

If a deal is reached, could it pass the Senate?

Pelosi is negotiating on behalf of House Democrats while Mnuchin is representing the president -- but the Senate also has to pass any compromise bill for it to become law.

Numerous Republican Senators have balked at passing a bill with a $1.88 trillion price tag. However, Republican Senate Majority Leader Mitch McConnell committed Tuesday to bringing legislation to a vote if the president approves it. "If such a deal were to clear the House, obviously, with the presidential signature or promise, we would put it on the floor of the Senate," McConnell said.

With that commitment to a vote, the chances of bipartisan legislation making its way to the president's desk are clearly higher. Even if some budget-conscious Republicans vote against it, votes from the right and left could get the bill over the finish line.

Of course, despite the key negotiators' optimism, nothing is a done deal yet, so don't count on Washington D.C. to put more money in your bank account soon. And even if legislation does pass before the election, it could take weeks for the IRS to distribute the funds, so you may not see cash in your account before Nov. 3, no matter what happens this week.