Bipartisan Group of Lawmakers Pushes for Stimulus Bill Before Election 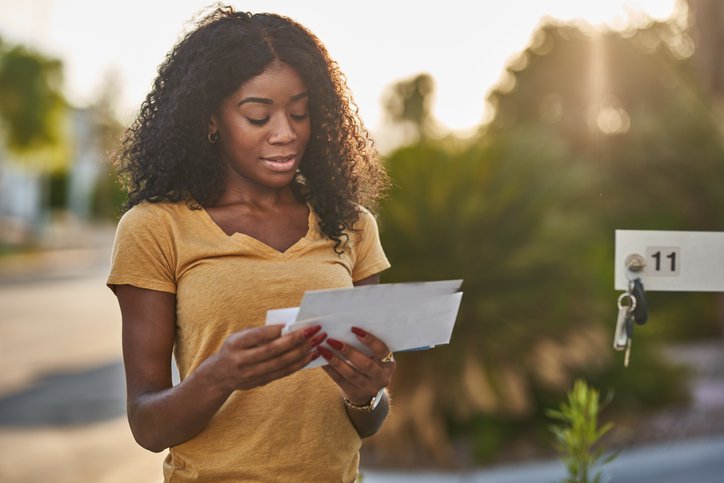 Is there still hope for a second stimulus check?

For Americans waiting for another coronavirus stimulus check, the news has not been good.

First, lawmakers removed the threat of a government shutdown, which some had hoped would inject urgency into the stimulus negotiations. Congress reached a deal to fund the government by passing a resolution with no coronavirus relief. Then, Supreme Court Justice and liberal icon Ruth Bader Ginsburg passed away, leaving Washington consumed in a bitter confirmation battle.

But even as the strikes have piled up, some lawmakers aren't ready to call it quits. In fact, a bipartisan group of 33 Republicans and Democrats have just penned an open letter to Speaker Nancy Pelosi and House Minority Leader Kevin McCarthy. The letter urges them to pass another COVID-19 relief bill before the November election.

Centrist lawmakers have argued aggressively for compromise on coronavirus stimulus funds. Indeed, a group of moderates called The Problem Solvers Caucus even went so far as to suggest a $1.5 trillion compromise stimulus plan. Party leaders, however, have stood firm in their positions on divisive issues, making compromise legislation impossible.

This new open letter to Speaker Pelosi and Leader McCarthy makes clear that a substantial number of Congressmembers are not yet ready to give up. And while there are some House members eager to adjourn and go home to campaign, the 33 cosigners of the letter stated they "do not agree in any way with this position."

"We strongly believe that until the House has successfully sent new, bipartisan COVID-19 relief legislation to the Senate, our place of duty remains here in the People's House," it reads. "We were elected to represent the best interests of our constituents and the country. Our constituents' expectations in the midst of this crisis are that we not only rise to the occasion and stay at the table until we have delivered the relief they so desperately need, but also that we set aside electoral politics and place the needs of the country before any one region, faction, or political party."

Despite this fervent request, it is unlikely the letter will lead to any meaningful efforts at renewed negotiations. It's even less likely a bill will pass. For one thing, as the document itself points out, the House cannot control what the Senate does. The House already passed the HEROES Act, which was dead on arrival in the Senate. Even if lawmakers in this chamber were able to compromise on additional coronavirus relief, there's a good chance any further bills they pass would meet the same fate.

Further, Democrats and Republicans remain far apart on the terms of any stimulus. As partisan rancor ratchets up, not down, it's highly unlikely that any consensus legislation will be drafted now. Especially as negotiations have been fruitless for months.

Those hoping for another check should look outside of D.C. for relief. See whether you are eligible for financial help from state and local governments. Speak to your creditors to see if you can delay any payments.

If you're a homeowner, you might also be able to take advantage of record low interest rates and reduce your mortgage loan payments by refinancing. And if you're really stuck, a 0% APR credit card might buy you some time to pay for purchases -- hopefully before you start to accrue interest.

These options may not be great, but if you're waiting on money from Washington, you're likely going to end up disappointed.