House to Vote on Stimulus Bill Today With $1,400 Checks 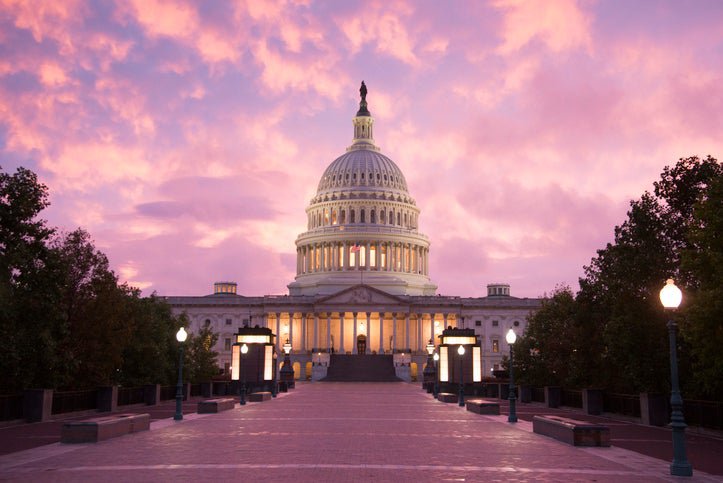 Since President Joe Biden took office, Democrats have been focused on one key priority: providing more coronavirus relief. Specifically, they've been working to pass a $1.9 trillion bill that includes $1,400 stimulus checks, money for vaccines, expanded unemployment benefits, and a $15 minimum wage, among other things.

On Friday, Biden's COVID aid efforts are taking a big step forward. The U.S. House of Representatives will vote on legislation based on his framework.

Most provisions of Biden's stimulus bill have overwhelming support among Democrats -- especially the $1,400 direct payments, which fulfill a key campaign promise. Since Democrats are in control of the U.S. House of Representatives, the stimulus bill is expected to easily pass this branch of Congress when it comes up for a vote on Friday.

Once the House passes the bill on Friday, the Senate will take up the legislation. Democrats have 50 of 100 votes in the U.S. Senate and the vice president can break ties, but that doesn't mean things will be as easy as they are in the House.

Republicans can and will filibuster the bill. This maneuver blocks the legislation from moving forward in the Senate under the regular process unless there are 10 Republicans who vote to break the filibuster -- which there won't be. Democrats will have to move forward under a different process called reconciliation to avoid the stimulus bill being killed by the filibuster.

Bills passed through reconciliation can't be filibustered, so a simple 51-vote majority enables passage of the legislation. Democrats should have those votes, with Vice President Kamala Harris casting the 51st vote. The bill can be passed on an entirely partisan basis, as a result.

However, for legislation to be included in a reconciliation bill, it must have a direct impact on the federal budget. The Senate Parliamentarian, who is the arbitrator of what's permitted, has indicated the proposed increase in the federal minimum wage isn't allowed. That means this provision of the House bill will have to be changed.

Some leaders on the left have made clear they're considering other ways to force companies to raise pay -- such as instituting a tax increase if they don't. But several conservative Democratic senators had objected to such a large increase anyway. (The current federal minimum wage is just $7.25 per hour, so jumping to $15 would more than double it.)

It's likely the minimum wage component will simply be dropped even though it's in the House bill. The Senate will pass amended legislation without it, and the bill will have to go back to the House.

Once that happens, the House is expected to swiftly accept the changes and move the legislation forward. "If they change it, we'll take it back and pass it and then send it to the White House," Pelosi said.

Americans who have been hoping for more stimulus money in their bank accounts should feel heartened by the House vote today, as the passage of the bill in this chamber is a big move forward.