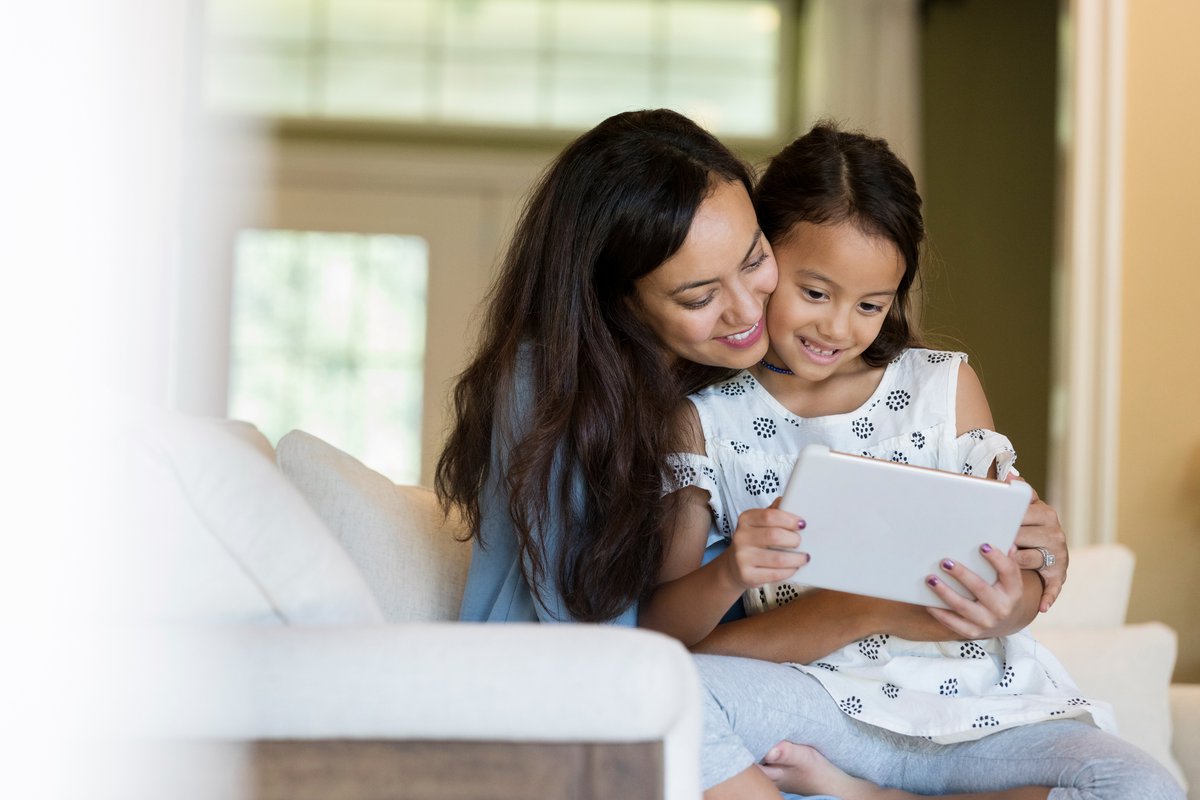 The president's new proposal could help women make up for lost ground.

President Joe Biden has made it clear that his goal is to provide Americans with meaningful relief to overcome the coronavirus pandemic. As per his $1.9 trillion aid package that was signed into law in March, millions of Americans have seen $1,400 stimulus payments hit their bank accounts. And more recently, he revealed a new proposal called the American Families Plan.

The American Families Plan is specifically targeted toward those with children. But it could end up being a real boon to women in particular.

Though the coronavirus pandemic has hit a lot of people hard, women seem to have borne the brunt. It's estimated that more than 4.6 million women -- particularly women of color -- dropped out of the workforce during the pandemic. And the share of women working for pay declined from 55.9% to 45.8% between February and April of 2020 alone.

Women tend to be lower earners than men. Because of the wide gender pay gap, they're the ones whose jobs are more easily sacrificed. And so when the pandemic broke and schools shut down for in-person learning, it was often women who had to pick up the slack on the childcare front, even if it meant giving up their jobs in the process.

Now to be fair, some of the industries that were hardest hit during the pandemic, like retail and hospitality, tend to employ a large share of women. As such, many women were downsized out of the labor force, as opposed to being forced to leave to stay home and look after their children. But still, it could take women a long time to recover professionally from the coronavirus outbreak -- and Biden's American Families Plan could be their ticket in that regard.

As part of his package, Biden is pledging $225 billion toward childcare subsidies so that parents don't lose an unreasonable portion of their income to childcare. That could, in turn, make it more financially feasible for many women to re-enter the workforce. The American Families Plan also includes $200 billion toward free universal preschool for 3- and 4-year-olds. That, too, could help women who might otherwise be forced to stay home with their children.

Just as importantly, the American Families Plan includes $225 billion toward an improved paid family and medical leave program. The program would guarantee 12 full weeks of paid leave, with workers getting benefits that replace at least two-thirds of their average weekly earnings, up to a maximum of $4,000 per month. Lower-income workers, meanwhile, would see 80% of their average weekly earnings replaced for up to 12 weeks.

This new paid leave program would apply to anyone needing time off following the birth of a child or anyone who gets put in a caregiving position. And while it's certainly not limited to women, it could help them tremendously.

At this point, some women have been out of work since the start of the pandemic. This means it could be all the more difficult for them to break back into the labor force once they're ready. The American Families Plan could make it more feasible for women to get back to work, all the while easing the financial burden of raising a family for millions of U.S. households.