Middle-Class Americans Will Get an Average of $2,910 in Stimulus Money in 2021 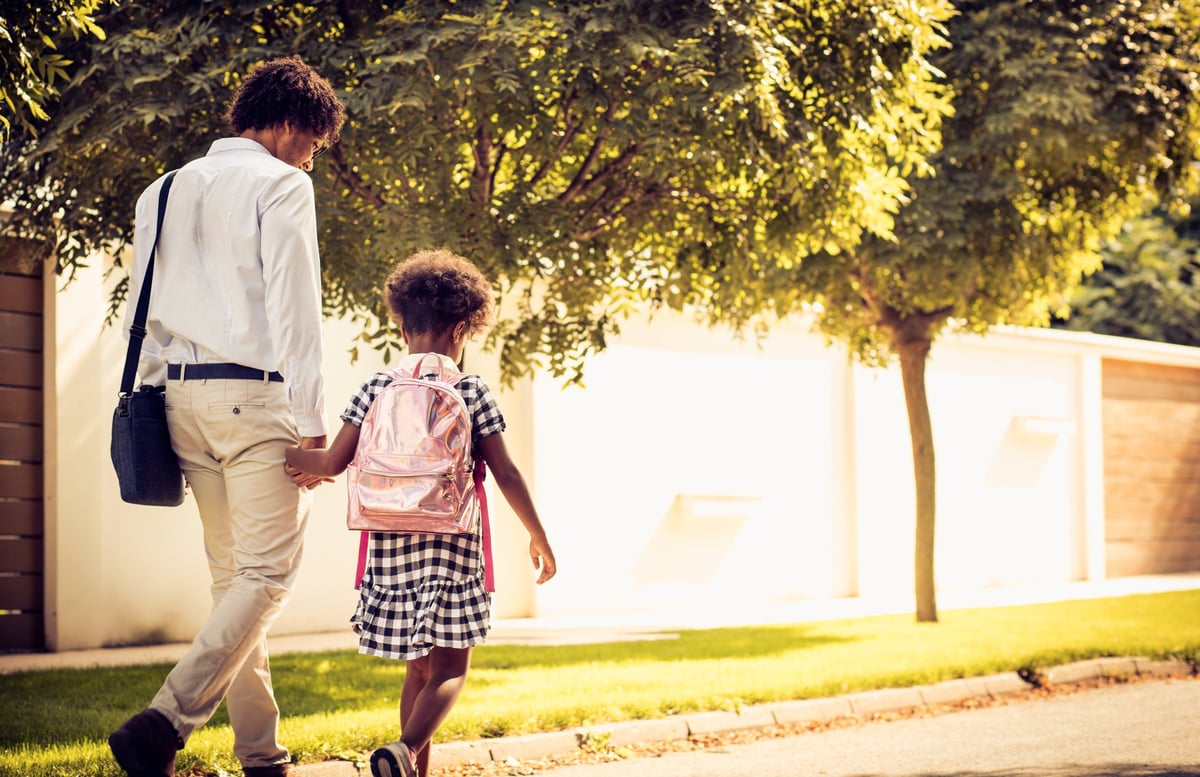 Here's how the math breaks down.

Middle-class Americans will receive quite a bit of stimulus money in 2021.

Let's take a look at the math along with some details that show how middle-class Americans ended up receiving so much help from the government.

The data on stimulus relief by income range

Although there's no specific data detailing exactly how much stimulus money people within this income range will receive on average, the Institute on Taxation and Economic Policy found that those with household incomes between $65,000 and $111,300 will receive an average of $3,540. This range is a pretty close overlap with families who are considered middle class.

Meanwhile, those whose incomes are a bit lower but who still edge into the middle class will receive a little bit less money on average. For people with incomes between $39,800 and $65,000, the average amount of stimulus money available in 2021 comes in at $3,370.

Parents will also receive additional funds in the form of an expanded Child Tax Credit. The American Rescue Plan Act changed the rules for the Child Tax Credit, which originally provided up to $2,000 per child but only $1,400 of which was refundable. Under the American Rescue Plan Act, parents with children under the age of six are entitled to $3,600 per year, and the entire amount is refundable. Parents with older kids are entitled to $3,000 per year, which is also fully refundable.

The American Rescue Plan Act didn't just make the credit fully refundable and raise the amount; it also arranged to provide money throughout the year instead of making parents wait until they file their taxes. Starting in July, parents received a deposit of up to $250 or $300 in their bank account depending on the age of their child. These payments will continue through December.

Those on the upper end of the middle class received less money because of income limits on the aid provided. A small number of middle-class households also benefited from an expansion of the Earned Income Tax Credit. But this means-tested credit phases out eligibility at a lower income level than the stimulus checks or Child Tax Credit. That means middle-class families with an income between $65,000 and $111,300 received an average of just $10 in Earned Income Tax Credit funds. And those with incomes above this threshold received $0.

Still, all of this stimulus money should be a boon to middle-class families who may be feeling the lingering financial impact of the pandemic.