More Than Half of Male Workers Plan to Ask for a Raise Within the Next Year. Women, Less So 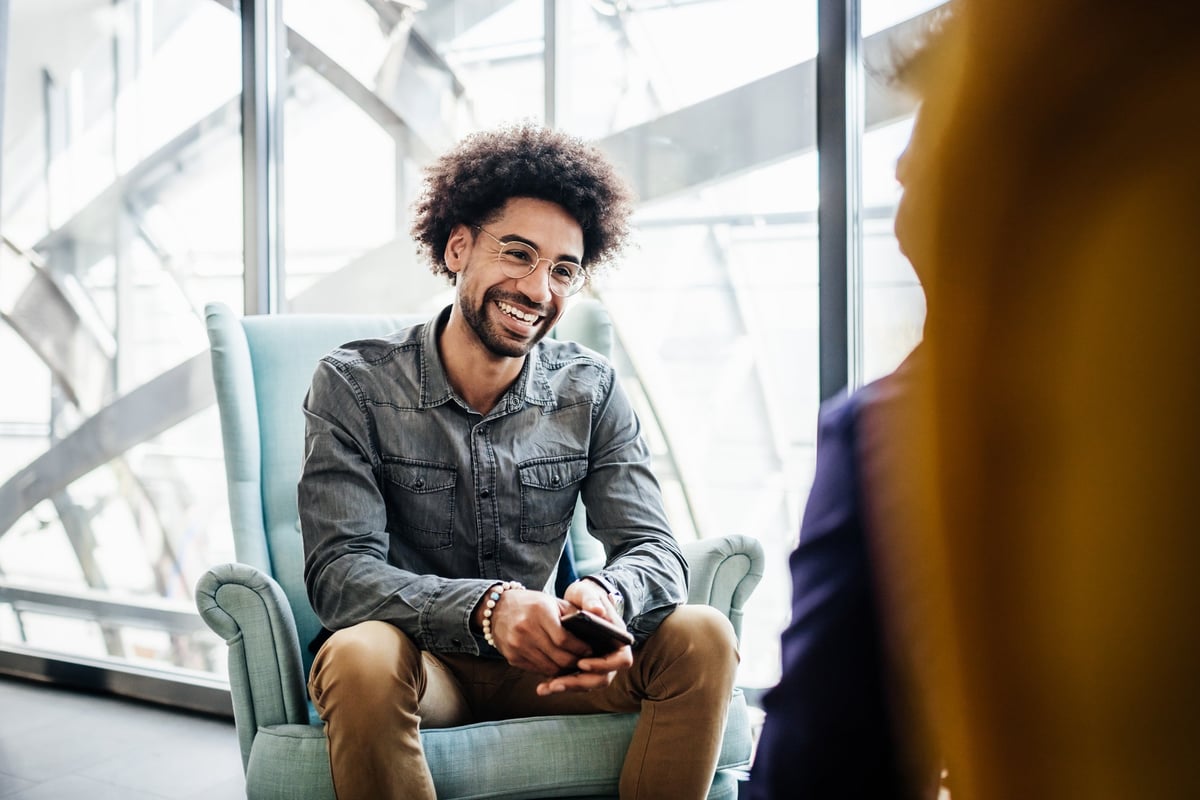 There's no need to shy away from requesting a raise right now. But why aren't more women doing it?

The U.S. economy is in much better shape than it was before the pandemic started. Even so, some people are of the mindset that they should be happy just to have a job, and that now's definitely not the right time to ask for a raise. But not everyone agrees.

In a late March survey by job site Glassdoor, 59% of employed men said they planned to ask for a raise within the next 12 months. But only 48% of women said the same. All told, that means women are 19% less likely to ask for more money than men. And that means some female employees may be losing out on the chance to improve their finances.

Should you be scared to ask for a raise?

It's true that the U.S. economy is still down millions of jobs compared to where things stood before the pandemic. But what if you've been working this entire time and your employer hasn't been negatively impacted? There's nothing wrong with asking for more money -- especially if you have reason to believe you're underpaid based on factors like your job title and location.

In fact, you can use sites like Glassdoor to research salary data for your industry and determine how fairly you're being compensated. If you pull up data that shows that you're underpaid and present it to your boss, you might manage to eke out some extra money.

Furthermore, while it's important that all employees know their worth and fight for a fair wage, it's especially crucial that women be vigilant about keeping tabs on salary data and speak up when their earnings don't align with that data. On a national level, women are statistically likely to earn less money than their male counterparts for performing similar roles. It's a concept known as the gender pay gap, and it's been problematic for years.

You may feel nervous to bring up the topic of salary. Let's face it, it can be an uncomfortable conversation even in the best of times. Here are some tips to help you approach it with more confidence:

Furthermore, it may help your case to time that conversation strategically. For example, following the completion of a major project you undertook. And also, make sure to schedule the discussion so your manager knows to expect it. That way, you're more likely to get the time and attention you deserve to talk things through.

Getting a raise could allow you to boost your savings, catch up on bills you've fallen behind on, or simply enjoy more financial freedom. If you're convinced it's the wrong time to ask for more money at work, think again. Many employees have gone above and beyond during the pandemic. If you're one of them, that's the sort of thing you deserve to be rewarded for.