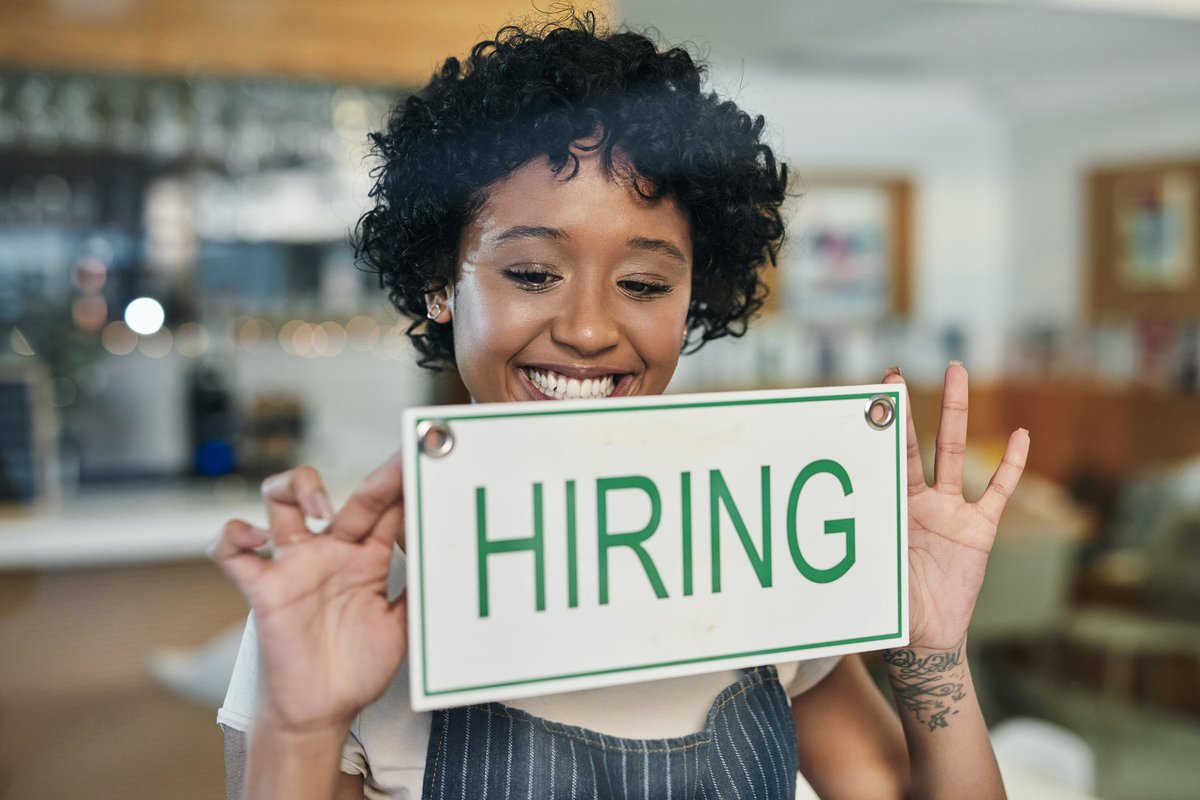 States pulled the plug on boosted jobless benefits to get people back into the labor force. But that didn't happen.

When the American Rescue Plan was signed back in March, it did more than just put stimulus checks into people's bank accounts. It also boosted unemployment benefits by $300 a week. The logic was that the job market was pretty limited, and for many people, health concerns were a barrier to going back to work (seeing as how COVID-19 vaccines weren't widely available at the time).

Things have improved in the job market since then. In fact, some states have been experiencing labor shortages as businesses struggle to hire so they can reopen in full.

In an effort to motivate jobless workers to find a job, 26 states have tried to end boosted unemployment benefits early (they're not set to expire until Labor Day). But some of those states were sued and forced to reinstate that boost. But still, in a number of states, that extra $300 a week has been gone since mid-June, late June, or early July. And unfortunately, a new report from payroll services company Gusto shows that ending boosted benefits early did not lead to much more hiring among small businesses.

In its study, Gusto compared hiring trends among service-sector small businesses in states that ended boosted jobless benefits on June 12, 2021, or June 19, 2021, with those states who are not ending that boost ahead of its early September expiration. And it found, for the most part, that employment growth in those states that ended boosted benefits has been comparable to employment growth in states that are keeping it in place for another month and change.

Now here's an interesting thing that Gusto did find. More older workers rejoined the labor force in the six states with the highest share of fully vaccinated adults at the time of its study:

Cumulative headcount has risen 11% since the beginning of April 2021 in those states (where, on average, 34% of adults were fully vaccinated at the time), compared to 3% growth in states with an average vaccination rate of 27%.

What this tells us is that health concerns, especially among older workers, may be what's keeping so many people out of the labor force -- not the extra $300 a week they've been getting in their benefits.

Another barrier that's been keeping people from getting back to work is a lack of childcare. Once schools reopen for the upcoming academic year, we may see more unemployed people begin to apply for open positions.

Now to be clear, none of this is meant to say that ending boosted unemployment early definitely did nothing to solve labor shortage issues. The above findings are based on a single study of small business hiring activity. But small businesses make up a large chunk of the economy, and Gusto services over 100,000 small business clients nationwide, so its data pool isn't negligible, either.

Ultimately, the jury's still out on whether pulling the plug on boosted benefits was a helpful move or not. It'll be interesting to see how vaccination rates, evolving masking guidelines, and the opening of schools impacts hiring patterns in the coming months, among both smaller businesses and larger ones.