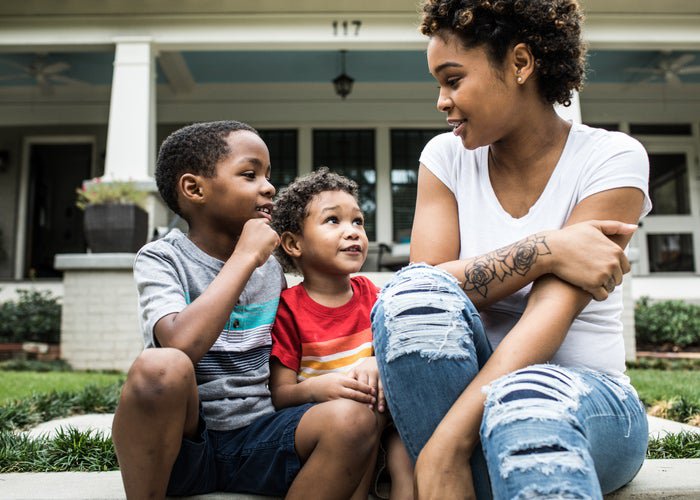 We don't know if a fourth stimulus check will be made available, but parents have a different windfall to look forward to soon.

The $1,400 stimulus checks that began hitting Americans' bank accounts in March have been a lifeline for a lot of households. This especially applies to those who have struggled with income loss in the course of the pandemic.

But will that $1,400 stimulus round be the last? There's reason to believe it might be.

In May, the U.S. unemployment rate dropped to 5.8%, the lowest level since the start of the pandemic. Furthermore, jobs are apparently so abundant in some parts of the country that individual states have pulled the plug on boosted unemployment benefits ahead of schedule, citing local labor shortages as the reason why.

Of course, it's too soon to say whether there will be a fourth stimulus check or not. The good news, however, is that come July, parents will have an additional income stream to look forward to.

Child Tax Credit payments will soon be going out

It's estimated that 39 million families will be eligible for the Child Tax Credit this year, and the fact that it's being paid in installment form is apt to help a lot of households. Let's remember that while the U.S. jobless rate is down on a whole, many people are still having a difficult time re-entering the labor force, whether due to health issues and concerns or a lack of childcare.

Those monthly Child Tax Credit payments are also coming at a time when a lot of people are losing their $300 weekly unemployment boost. That aid has already been cut off in a number of states, and while it's set to expire in early September under the American Rescue Plan, more states could still put an end to it ahead of schedule. As such, those installment payments couldn't be coming at a better time.

In fact, even if a fourth stimulus check never comes to be, some families may be in line for a lot more money in the coming months via the Child Tax Credit than a follow-up stimulus check would provide. Furthermore, while the expanded Child Tax Credit only applies to the 2021 tax year, lawmakers are fighting to keep it in place for longer, which would give families a larger windfall to look forward to in the future.