Stimulus Check Update: Pressure Mounting for Key Rule Change That Would Improve the Odds of a Fourth Stimulus Check 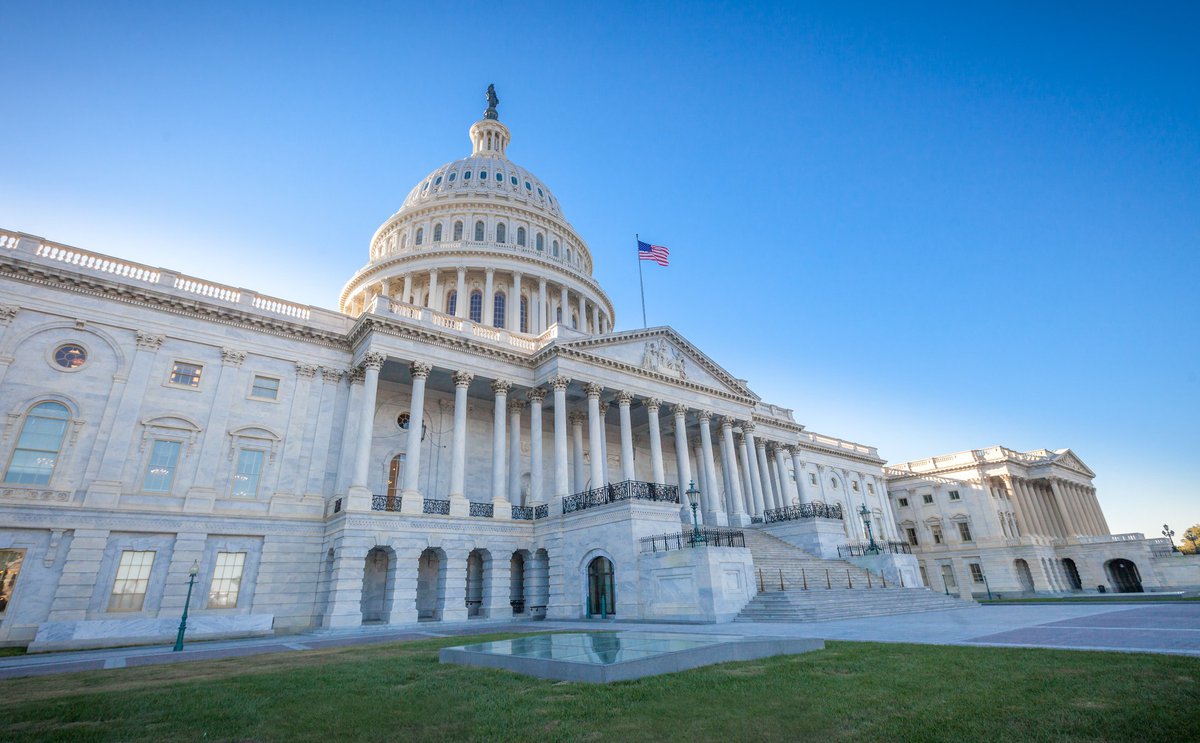 If lawmakers change the filibuster rules, a fourth stimulus check could be within reach.

That's because of a procedural rule called the filibuster. Under the current filibuster rules, lawmakers can block debate on a bill, effectively rendering it dead unless it can get 60 votes in the Senate. And since there are just 50 senators who reliably vote with Democrats, they'd need 10 Republicans to get on board to accomplish their legislative goals.

Because of the defeat of the voting rights bill, activists are ramping up pressure on Democratic lawmakers to make changes to the filibuster. While many on the left have been arguing in favor of a rule change since President Joe Biden took office, the calls for modifying or ending the filibuster have become more urgent as Democrats face a growing fear Biden's agenda is dead in the water as long as this procedural tool remains in place.

If lawmakers respond to this pressure and make a change to the filibuster, that could significantly increase the odds of another stimulus check.

If lawmakers change the filibuster rules, the goal of doing so would be to make it easier for Democrats to pass legislation without Republican support.

Since the left has the White House, as well as a majority in the House and Senate, the end of the filibuster would mean that they could pass whatever bills they can get agreement on from their side of the aisle -- even over united Republican opposition. That would be a major change from the status quo, and one that would make another check a real possibility.

See, no Republicans support a fourth stimulus payment. In fact, Democrats had to authorize the third stimulus check under a special procedural rule called reconciliation. Reconciliation bills can't be filibustered, but there are a limited number of times Democrats can use this trick.

Biden has indicated a fourth stimulus check isn't a priority, although he has said he would be open to it. Since Democrats don't want to use one of their limited chances at reconciliation on a fourth check, the odds are that no more direct payments will find their way into people's bank accounts as long as the filibuster is in effect.

If the rules change, though, Democrats could easily decide to provide another check and move the legislation along party lines. With more than 80 Democrats calling for ongoing payments, there's a very real chance that this could happen.

Of course, there's no guarantee that activist pressure will lead to filibuster changes. Democrats would need unanimous support among their caucus to modify the rules. And several Democratic senators have expressed their clear opposition.

But if those senators change their minds because of the defeated voting rights bill and the resulting campaign to end the filibuster, then Americans hoping for a fourth check will have a lot more reason to be optimistic about its prospects.