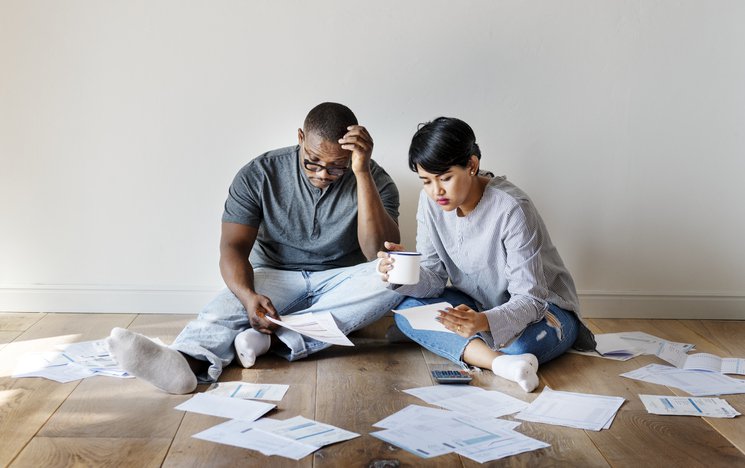 Talk about a surprising but positive turn of events.

Just two days ago, it seemed as though all hopes of a second stimulus check were lost. For months, lawmakers have been haggling over a greater stimulus package, but on Tuesday, President Trump ordered his administration to halt negotiations. Coronavirus relief bill discussions covered those much-wanted $1,200 checks, as well as boosted unemployment, state and local aid, and assistance for small businesses.

But less than 24 hours after pausing stimulus talks, the president changed course. He asked lawmakers to instead look at individual relief measures that could benefit the public immediately. Specifically, he called on House Speaker Nancy Pelosi to agree to approve a measure allowing for a round of stimulus checks, with additional relief measures to be hammered out individually.

Democratic lawmakers have made it clear they're not looking to approve one-off relief measures piecemeal. They want a comprehensive package passed into law. And today, negotiations on a full stimulus bill are once again underway, despite the events of the past 48 hours. The question is: Will they go anywhere?

One reason President Trump claims he pulled the plug on stimulus talks is that he didn't want to continue wasting lawmakers' time. But today, during a Fox Business interview, he stated that negotiators are starting to have some very productive talks. That's positive news given that there's been little movement on the stimulus front since the summer.

What's also encouraging is that the president expressly stated the $1,200 stimulus checks are part of the discussions. Millions of Americans have lost their jobs in the course of the coronavirus pandemic, and many need that money to make ends meet.

Of course, lawmakers still have a number of hurdles to overcome. There are several issues that have hampered talks thus far. They need to agree a price tag for our next stimulus bill -- Democrats want to spend a lot more than Republicans. And they also need to sync up on state and local aid as well as boosted unemployment. But if negotiations take a turn for the better this week, there's a chance that Americans could get second round of stimulus cash in their bank accounts before the November election.

Still, the public can't count on that relief. This isn't the first time we've heard reports of productive conversations, and if a deal isn't reached soon, negotiations could be paused until after the election. If that happens, Americans may not get a second stimulus check until well into 2021 -- if they get one at all.

Those struggling to pay the bills in the absence of additional stimulus relief should explore all the assistance available, from mortgage forbearance to leniency in paying credit card minimums. Taking on debt is never ideal, but if you can't cover the essentials, a low-interest personal loan might help you make ends meet.

We certainly can't write off a second stimulus check just yet. But we also can't take too much comfort in the fact that talks are back on the table. Frankly, we've been through this many, many times before.