Stimulus Update: Some Americans to See a 38% Income Increase Thanks to This Coronavirus Aid 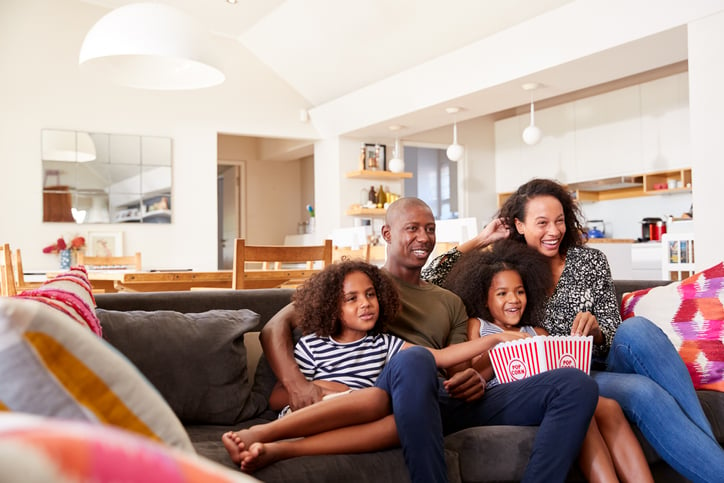 COVID-19 aid will make a huge difference in the household income of some families.

When President Joe Biden signed the American Rescue Plan Act into law, his goal was to provide meaningful financial relief for individuals and families. And he largely succeeded in doing that, with the typical American receiving an average of $3,450 in stimulus money in 2021.

The American Rescue Plan Act provided multiple forms of direct aid, which put money right into people's bank accounts. This included $1,400 stimulus checks, which were available to each eligible adult and dependent.

This group of Americans will get a big income boost

The expanded Child Tax Credit changes an existing tax credit program, which provided a tax credit worth $2,000 per year that had to be claimed when filing tax returns. Only $1,400 of the original credit was refundable, so lower-income families typically did not receive the full amount because they didn't have a $2,000 tax bill to offset.

Under the new rules, families will instead receive $3,600 per child under 6 years old and $3,000 for each child aged 6 to 17. The money is fully refundable, so low-income families will get the full amount. And half of it will be deposited into people's bank accounts at a rate of $250 or $300 per month from July to December, while the rest is claimed when filing 2021 tax returns next year.

These monthly payments will profoundly affect family finances for many Americans. In fact, the expanded Child Tax Credit will provide a 38% average monthly income boost for the typical family who is receiving assistance from the Department of Housing and Urban Development (HUD). This data comes from a recent study conducted by HUD, which analyzed what the expanded credit would mean for HUD-assisted households.

Households who are classified as HUD-assisted include lower-income families who receive vouchers, public housing, or subsidies to help them afford their rent. Around 5 million households get housing help from HUD. And since most of them don't have very high incomes by definition, it's not a surprise that the expanded Child Tax Credit will make such an outsized impact on their finances.

Specifically, HUD found that during the period of time when the expanded Child Tax Credit payments were being distributed into people's bank accounts, the payments would account for 27.5% of total household income. Before the credits, the typical monthly income for these families was around $1,460 per month. This amount will increase by $550 on average during the months the expanded Child Tax Credit is being distributed.

HUD-assisted families can use this money to hopefully make financial progress, perhaps by paying down debt or starting an emergency fund. And some lawmakers are pushing to make the expanded Child Tax Credit permanent, which could mean that these households continue to see a substantially higher income into 2022 and beyond. But only if the credit doesn't expire as planned at the end of the year.