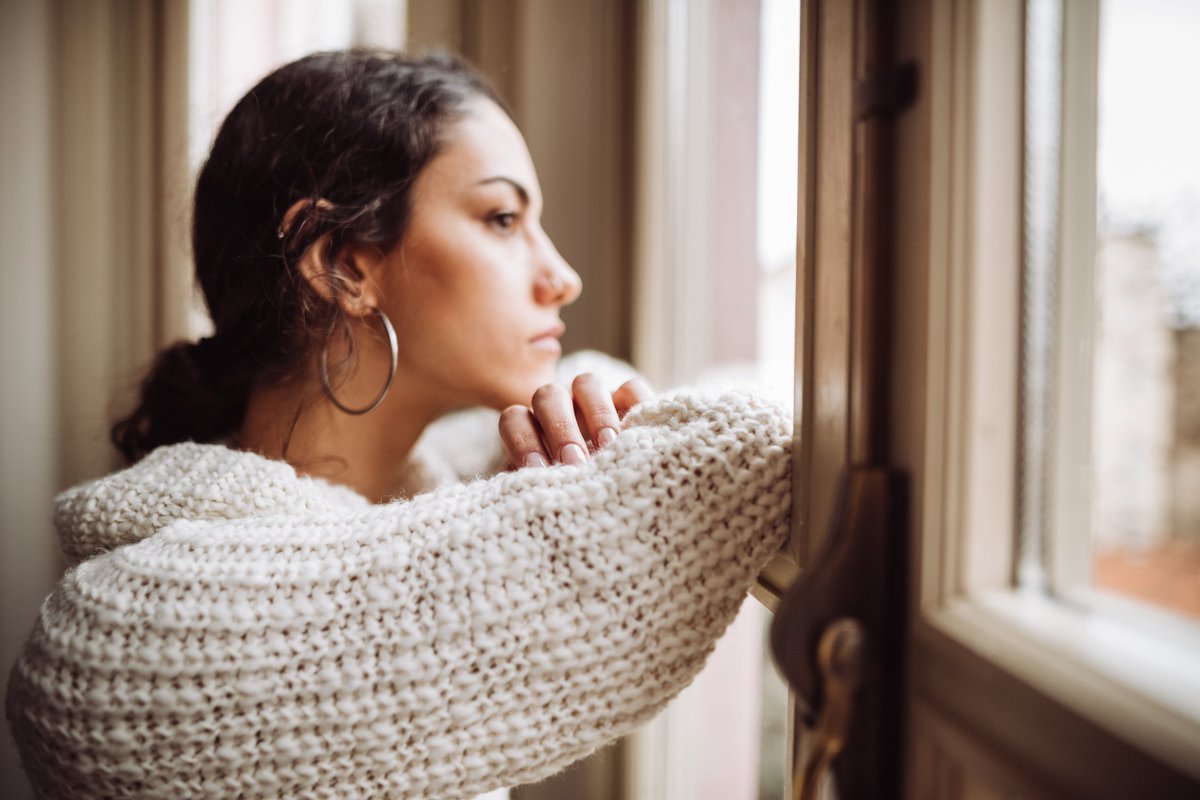 Doing nothing is not the first and best option, Walmart's CEO said to Congress about coronavirus stimulus.

Since the passage of the CARES Act in March, lawmakers have been negotiating to provide more financial relief to Americans during the COVID-19 pandemic. Unfortunately, despite months of fruitless discussion, they've allowed partisan divides to prevent the passage of another coronavirus stimulus bill.

This inaction has had serious consequences for individuals and families, but also for the economy as a whole. Amid the partisan rancor, the CEO of Walmart spoke out to urge lawmakers to take action and provide the help that is so desperately needed.

Walmart CEO Doug McMillion spoke to members of both parties on Thursday, highlighting the plight of struggling families and urging party leaders to put politics aside to pass a stimulus bill.

"For both sides, I think what they need to keep in mind is that there are Americans that need them, that don't really care about politics, aren't really tied up in this election, and they just need some help," McMillion said in an interview on Squawk Box.

McMillion went on to highlight the plight of those who need the assistance, acknowledging that some people are doing fine financially and even undertaking home renovations or other projects, but saying many more are barely getting by.

"There are other people that are struggling paycheck to paycheck -- if they have a paycheck -- and so many people are unemployed that we're seeing that pressure as well," McMillion said. Because Walmart has stores across the country and caters to people in all financial situations, the company's financial outlook is also affected by whether consumers have money to spend.

McMillion went on to urge lawmakers to come to some type of agreement now, even if it's not perfect, because it can always be improved over time. "Doing nothing is not the first and best option," he said.

Unfortunately, lawmakers have been unable to find a way forward. While Republicans have proposed small-scale, targeted legislation, Democrats have largely held firm on saying piecemeal bills are not the answer, and that they will only sign on to a stimulus bill that provides $2.2 trillion or more in aid. Many on the right have balked at these demands, although in recent days President Donald Trump indicated he'd be on board with providing an even larger amount of stimulus than Democrats have proposed.

McMillion's plea to Congress to take action comes just days after Steve Mnuchin -- a key White House negotiator working with House Speaker Nancy Pelosi to hammer out a deal -- acknowledged it's very unlikely a stimulus bill will be signed into law before the election. If Mnuchin is right and no compromise is found before November, it could be months until Americans get more help from Washington D.C.

This will have adverse consequences on Walmart and other stores and businesses large and small that depend on consumer spending. It could hurt not only family budgets, but also the fragile economic recovery. Hopefully, lawmakers will heed the advice of Walmart's CEO and decide that passing a stimulus bill to get money into people's bank accounts -- even if it's imperfect -- is better than leaving Americans in the lurch.