UBS just let slip that Virgin's first flight may be further away than we thought.

This morning, for the second day in a row, space tourism company Virgin Galactic (SPCE 2.16%) gained a fan on Wall Street, as investment bank Credit Suisse joined UBS in singing the company's praises. Virgin Galactic stock leapt 7.5% in response to the news ... but then lost it all and more. 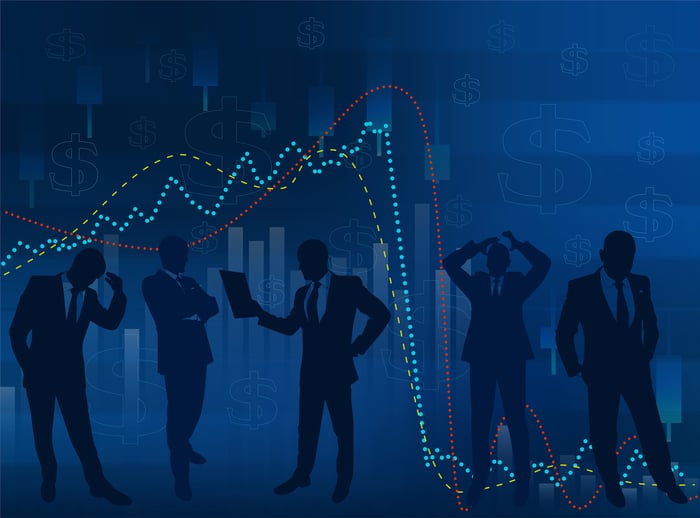 Why the abrupt turnaround? Let's go to the tape.

Yesterday, Virgin shares soared more than 9% on news that UBS had initiated coverage of the space stock with a buy rating and a $25 price target. According to UBS, space tourism is destined to become a $3 billion industry over the next 10 years, and Virgin will lead the way with a 300% annual rate of sales growth over the next four years.

Viewed from that perspective, Credit Suisse's new rating may be seen to detract from UBS' promises, rather than add to them.

This is news -- and not the good kind. As almost an afterthought, Credit Suisse just told us that it's possible investors may have to wait another year or more before Virgin Galactic finally begins generating the revenue that was initially expected to appear in 2020.

No wonder they're upset.