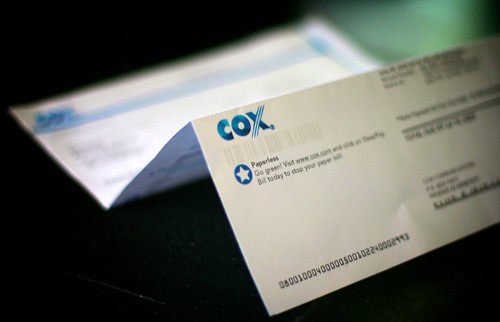 For consumers, paying the bills could become much easier as Mitek Systems, known for bringing mobile check deposit to financial institutions, expands its mobile-imaging capabilities to major U.S. billers.

Today, Mitek announced that its Mobile Photo Payments is already offered by one of the country's largest cable, telecommunications and media companies.

In a sample scenario, a consumer would use a biller's mobile application or mobile website and be offered the option to take a photo of a bill payment coupon and then take another photo of a check, debit card or credit card to make the payment.

The feature makes use of Mitek's mobile technology that enables mobile devices to extract relevant data from bills, checks and payment cards — named Mobile Photo Bill Pay, Mobile Deposit and Mobile Photo Balance Transfer, respectively. Each of these services are already deployed by many of the nation's largest banks.

"One of the things we've seen with Mobile Photo Bill Pay users is that there is a high percentage of these users who are interacting with the service on a recurring basis — they're not onboarding these bills into their bank's bill pay service," said Scott Carter, chief marketing officer at Mitek. "It occurred to us that this is a consumer habit and behavior that is portable to many other uses and industries."

With Mobile Photo Payments, consumers who often forget their login credentials won't have to deal with resetting their passwords or contacting customer service because the billing coupon contains enough information to verify the account.

Telecommunications companies, utilities providers, credit card issuers and lenders are the major businesses that can offer such a feature to their customers.

Carter declined to name the the company that has partnered with Mitek to offer Mobile Photo Payments. Other national billers have shown interest in the feature as well, Carter added.

Comcast, one of the largest U.S. telecommunications providers, has a "Pay with account number" feature available when customers visit its mobile website.Users are prompted to either take a photo of their bills or enter their account information manually.

However, according to the Comcast's instructions for one-time payments , there is no indication that customers can take a photo of their payment method.

According to a Comcast spokesperson, Comcast is partnered with Mitek.

This article originally appeared on MyBankTracker.com