An understanding of some simple concepts in behavioral finance can help investors avoid mistakes. 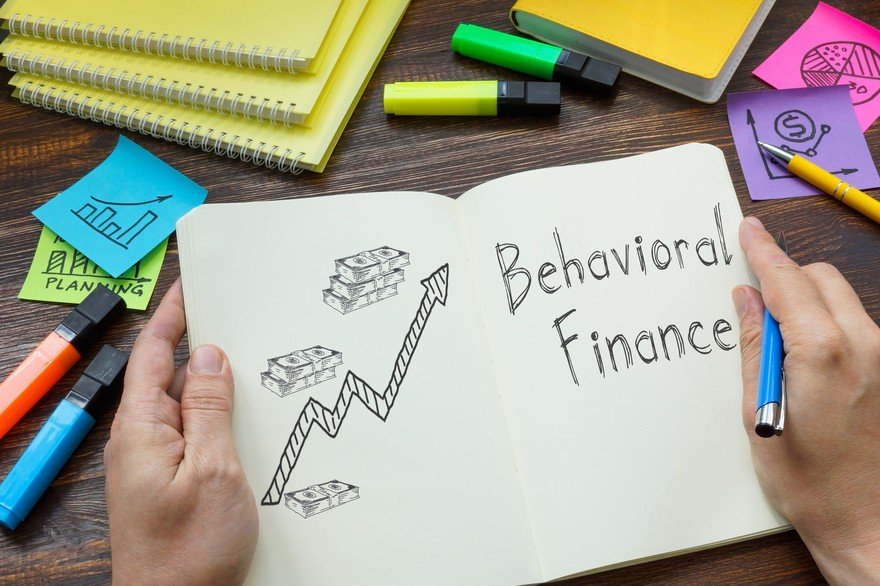 What is behavioral finance?

Behavioral finance is the study of how psychology influences investor behavior. Extensive research, pioneered by Daniel Kahneman and Amos Tversky in the 1970s, led to the discovery that many of the everyday heuristics, or mental shortcuts people use to make decisions under uncertainty, are often non-optimal.

In other words, people are hardwired to make mistakes when they're faced with uncertainty. Theoretically, by rationally understanding this, you may be able to avoid heuristic errors. You could also take advantage of such tendencies to profit.

Based on the theory developed by Kahneman and Tversky, a simple example illustrates a common irrational tendency. Suppose you have the following two scenarios in front of you:

If you took the guaranteed $750 on the first question and then an 80% chance on the second, you answered as the overwhelming majority of respondents do.

In other words, investors tend to be risk-averse when faced with a positive outcome and risk-seeking when faced with a negative outcome. Consider these common examples of trading psychology: Have you ever felt like taking a quick profit (risk aversion) on a stock even if you thought it was worth more? Conversely, did you ever feel like doubling down (risk-seeking) on a losing stock even if you thought it's now worth less than the current stock price?

Behavioral finance seeks to explain the money mindsets behind such investor behaviors.

New to investing and not sure where to start?
Sign up and view our beginner investing guide. This video will help you get started and give you the confidence to make your first investment. The Motley Fool has helped millions of people in the pursuit of financial freedom — helping the world become smarter, happier, and richer.

Other key concepts that shape investment decision-making include herd behavior and mental accounting. As the name suggests, herd behavior refers to the tendency to follow a group into a decision rather than acting on your personal knowledge.

This is not necessarily a bad thing. After all, momentum investing can be a valid strategy. However, it can lead to investments in crowded positions with extended valuations that you aren't comfortable with. Similarly, it can expose you to excessive risks such as borrowing to speculate on housing circa 2005.

Similarly, the concept of mental accounting, or assigning money into different mental accounts, can lead to irrational decision-making. This works in the sense that people are more willing to spend $50 to buy a theater ticket if they had lost $50 in cash than they are if they lost the ticket worth $50. The reason being that they mentally account for the price of going to the theater as now being $100 in the second case.

An investment example is how you treat a $1,000 profit after reducing a winning stock position. It has the same value as $1,000 you earned from working. There's no reason to mentally account for it any differently. But some people may treat the $1,000 profit differently and then speculate wildly with it because they've mentally accounted for it as bonus money. 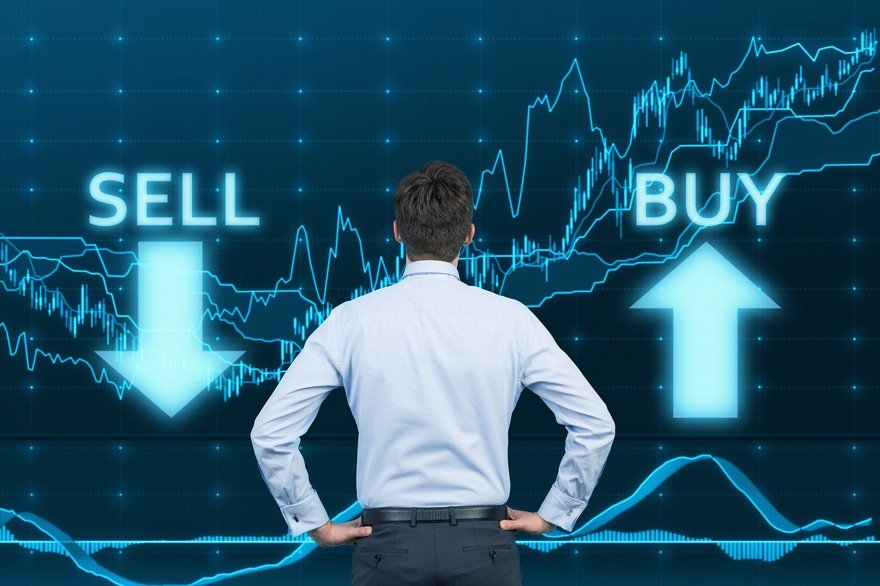 Armed with some essential background, let's take a tour of some common biases.

Familiarity bias: Only looking at or overvaluing things you already know. For example, it makes perfect sense to buy stock in Coach if you love its brands and believe in the stock. However, it does not make sense to avoid looking at the stock just because it is now called Tapestry (NYSE:TPR).

Overconfidence bias: Having greater confidence in your judgment than objective measurements warrant. Do you know how surveys consistency show that the majority of people believe they are above-average drivers? It's a bias that can hurt you when investing in areas outside of your expertise or knowledge.

Framing bias: The way information is presented can influence decision-making. For obvious reasons, a company's management wants to frame presentations as positively as possible. Hence, it makes sense to systematically and objectively look at what they are saying rather than take it at face value. The same thing applies when reading the financial news.

Anchoring bias: The tendency to overweight the importance of an initial or key reference point. If the investment thesis around a stock has changed and you now think the stock's value is $100, it is not particularly relevant that you bought the stock at $50 or even at $200. Nor should it matter that you once thought the stock was worth $75 or $125.

How to Invest Money: Getting Started with Investing

Good research can help investors find the best companies to invest in.

Using behavioral finance to your advantage

Most of the examples above relate to unconscious biases in behavioral finance that can creep into decision-making. In addition, investors can look to take advantage of opportunities created by investors (aka, the market) and their biases as outlined above.

For example, why not deliberately research currently unfashionable stocks since the herd won't like them? Why not go for a less high-profile and/or under-researched stock as a way to play an investment theme or sector? There could be less familiarity bias built into the stock price. Similarly, if a hot sector or stock is consistently and constantly framed in a positive light, it might be time to start shying away from the investment.

In these examples, investors can play offense and defense with a basic understanding of behavioral finance.

How to Invest in Stocks: A Beginner's Guide for Getting Started

How to Invest in Bonds: A Beginner's Guide to Buying Bonds

How to Invest in ETFs for Beginners

What to Invest In: Use Your Money to Make Money

Calculated by average return of all stock recommendations since inception of the Stock Advisor service in February of 2002. Returns as of 12/09/2022.