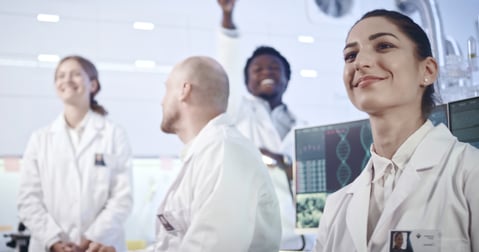 Could These 3 Potential Blockbusters Transform Biogen?

The company is moving into three billion-dollar areas. 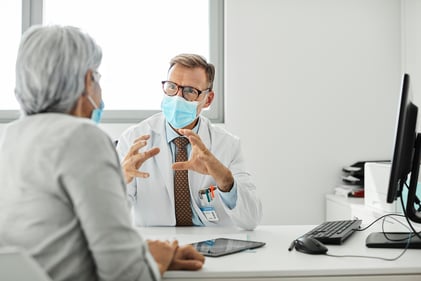 Why Is Novo Nordisk Buying a Rare-Disease Candidate?

The company is mainly known for its diabetes drugs but has some background in rare-disease drugs. 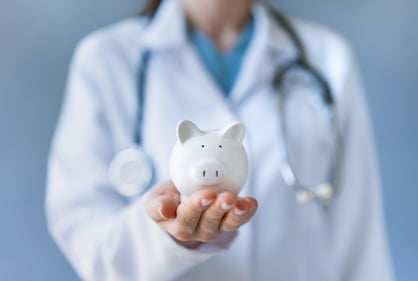 Is CRISPR Therapeutics a Millionaire-Maker Stock?

It's already well on its way, but the road ahead will be long. 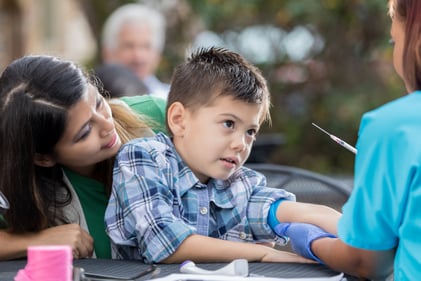 The company is on track to be the first to market with a gene-editing therapy for blood disorders. 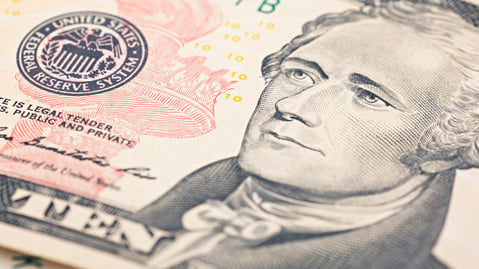 Some of the market's best bargains have single-digit share prices. 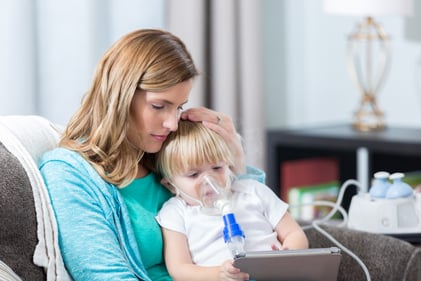 Can one multibillion-dollar blockbuster breakthrough lead to another? 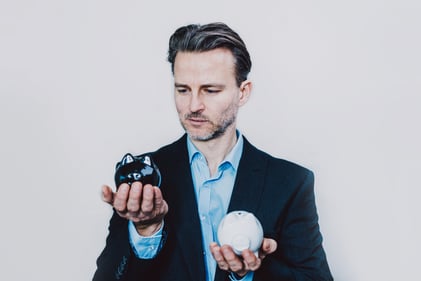 They may not remain cheap for much longer. 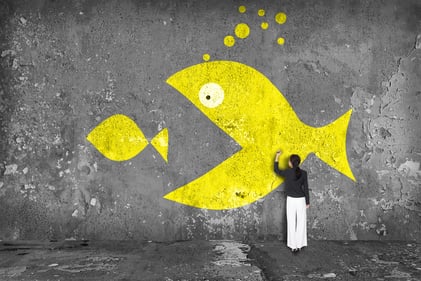 3 Biotechs That Could Make Big Acquisitions This Year

They have ample motivation and cash to gobble up a smaller company. 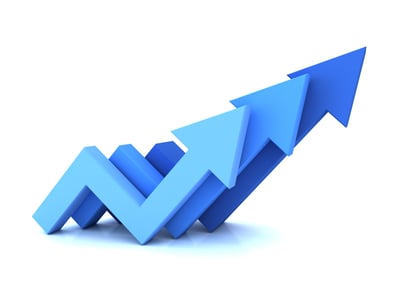 They're not the growth stocks you're probably used to being huge winners.