Electric utility stocks are companies that:

What is an electric utility?

A utility company maintains infrastructure for public service. Utilities stocks include companies that distribute electricity and natural gas, as well as those that provide water and wastewater services.

An electric utility company's main objective is to provide reliable power to its customers. It does so by performing three functions:

The production and distribution of energy -- whether oil, natural gas, or renewable sources -- is a broad industry that is crucial to the economy.

It costs lots of money to build and maintain electricity-generating plants and electrical distribution systems. Because of that, governments give electric utilities a monopoly to operate in a specific region, meaning they're the only company allowed to operate a power distribution system. Government entities then regulate these companies by approving the rates and fees they can charge customers for providing them with electricity. As a result, electric utilities generate predictable revenue -- a desirable feature for those seeking lower-risk investments.

Electric utility stocks also typically pay a dividend, which is a cash payment of a portion of the company's profit, to their investors. Utilities generally offer an above-average dividend yield -- the ratio of a company's annual dividend to its stock price. That's because they choose to pay out a larger share of their profit instead of retaining it to expand their operations. The sector's higher dividend yields make these stocks attractive investments for retirees.

What are the best electric utility stocks?

Duke Energy (NYSE:DUK) is one of the largest energy holding companies in the country. It operates three business segments:

Duke Energy stands above many other utilities because it complements its steady revenue-generating ability with a strong financial profile (including an investment-grade credit rating) and a conservative dividend payout ratio, giving it the flexibility to invest in cleaner energy. Those expansion-related investments position Duke Energy to grow its earnings per share at a 4% to 6% annual rate through 2024. Add that steady growth to Duke’s dividend, and investors could enjoy attractive total returns.

NextEra Energy (NYSE:NEE) is one of the largest electric utilities in the country, owning two separate companies in Florida that serve roughly 5.5 million people. It also operates a competitive energy business that generates and sells electricity under long-term PPAs. This business is the world's largest generator of renewable energy from the wind and sun.

NextEra Energy has all the qualities an investor would want in a utility. It routinely has one of the highest credit ratings among large, rate-regulated electric utilities. It also typically has a lower-than-average dividend payout ratio. That gives NextEra the financial flexibility to invest in making its utilities cleaner while building more renewable power projects.

Those investments should expand NextEra’s earnings 6% to 8% annually through 2022, while growing its dividend by 10% per year during that time frame. That’s above-average growth for the sector, which could help NextEra generate sector-leading total stock returns.

Xcel Energy’s excellent qualities include an investment-grade balance sheet and a conservative dividend payout ratio. Its strong financial profile gives it the flexibility to invest in high-return expansion opportunities, such as replacing coal-fired power plants with wind power. The company believes these investments to transform itself into a cleaner electric utility can grow its earnings per share 5% to 7% through 2024. That steady growth, combined with Xcel’s dividend, could produce attractive total shareholder returns.

How to find the best electric utility stocks

Investors need to understand how to analyze electric utility businesses in order to find companies with the potential to generate attractive total returns. Three main factors have contributed to outperformance in the sector over the years:

Having a strong financial profile is vital for an electric utility, because it needs to fund the maintenance and expansion of its infrastructure while also paying an attractive dividend to its shareholders. One of the key ways to gauge the financial strength of a utility is to see whether it has an investment-grade credit rating on its bonds. That’s similar to a high credit score, suggesting the borrower is at a low risk of defaulting on its debt by failing to make payments. An investment-grade rating means a company can borrow money at lower interest rates and better terms.

Utilities pay out a significant percentage of their earnings to investors via their dividend (usually more than 65%). However, because financial strength is so important, investors should focus on electric utilities with lower-than-average dividend payout ratios. That allows utilities to retain more cash to finance growth, which enhances their financial strength.

The best utilities can steadily grow their earnings per share by investing in initiatives that earn high returns on investment. For example, utilities can increase their profitability by retiring aging and expensive coal-fired power generation plants and replacing them with cheaper, cleaner ones powered by natural gas. Likewise, they can expand their earnings by taking advantage of tax credits and other incentives to build out renewable energy projects.

Investors seeking electric utility stocks to buy should look for these three characteristics. These strengths should provide the company with the financial flexibility to steadily grow its earnings and its dividend. And those two factors help power an attractive total stock return to shareholders -- the combination of a dividend stock's yield and its stock price appreciation. 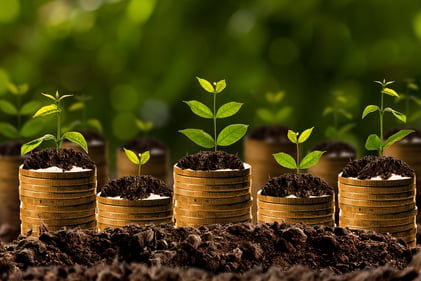 Finding a good starter stock can be overwhelming. Here's what to lookout for to make getting started easier. 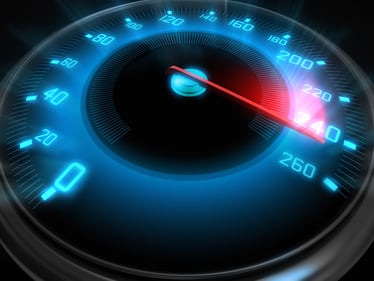 This Top-Tier Energy Stock Just Revved Up Its Growth Projections

The fast-growing clean energy company is boosting its near-term outlook and extending it by one year. 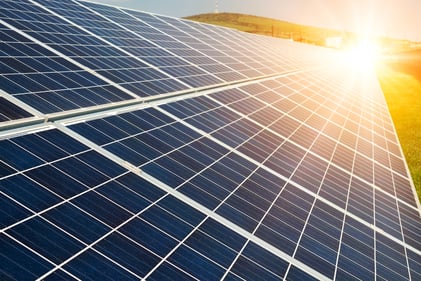 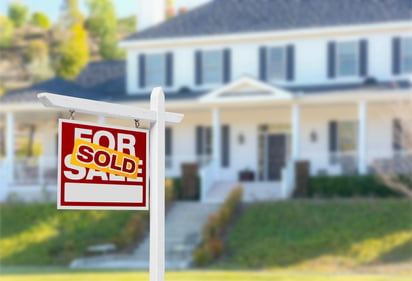 Find out which stock is splitting its shares this time. 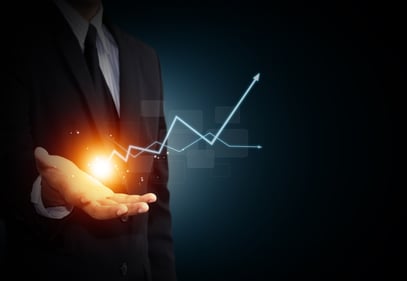 The utility's recent announcements were music to investors' ears. 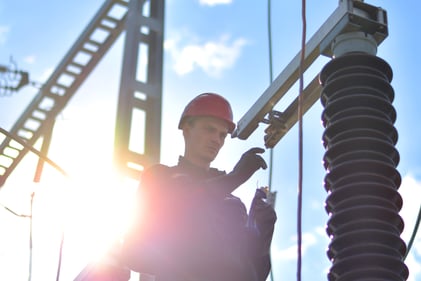 Is NextEra Energy Stock a Buy?

NextEra Energy's stock is performing quite well so far in 2020 -- almost too well. Here are some things to consider before you buy it. 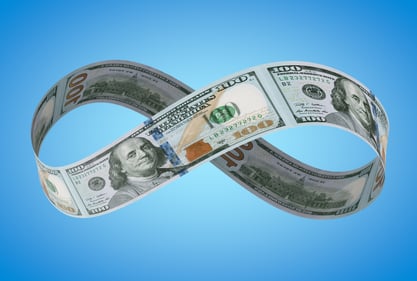 No worries needed with these stable dividend stars. 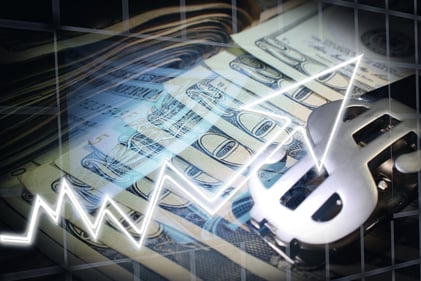 These surprising stocks turned a small initial investment into a massive payday. 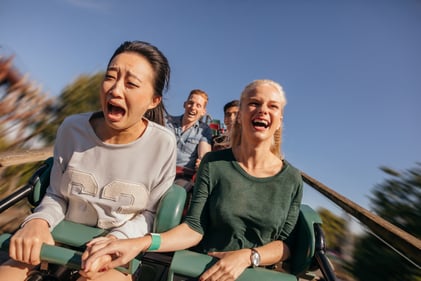 Tired of the Tesla Roller Coaster? Try These Safer Stocks Instead

Losing sleep over Tesla's dramatic ups and downs? Consider these conservative choices, so you're not left tossing and turning all night. 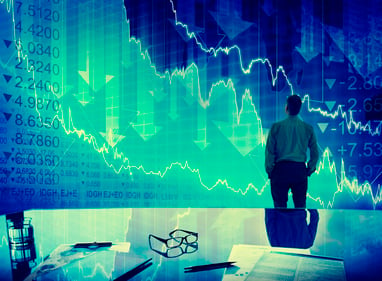 This Fool is checking his list twice, in case stocks get cheaper. 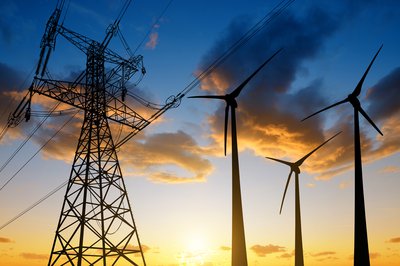